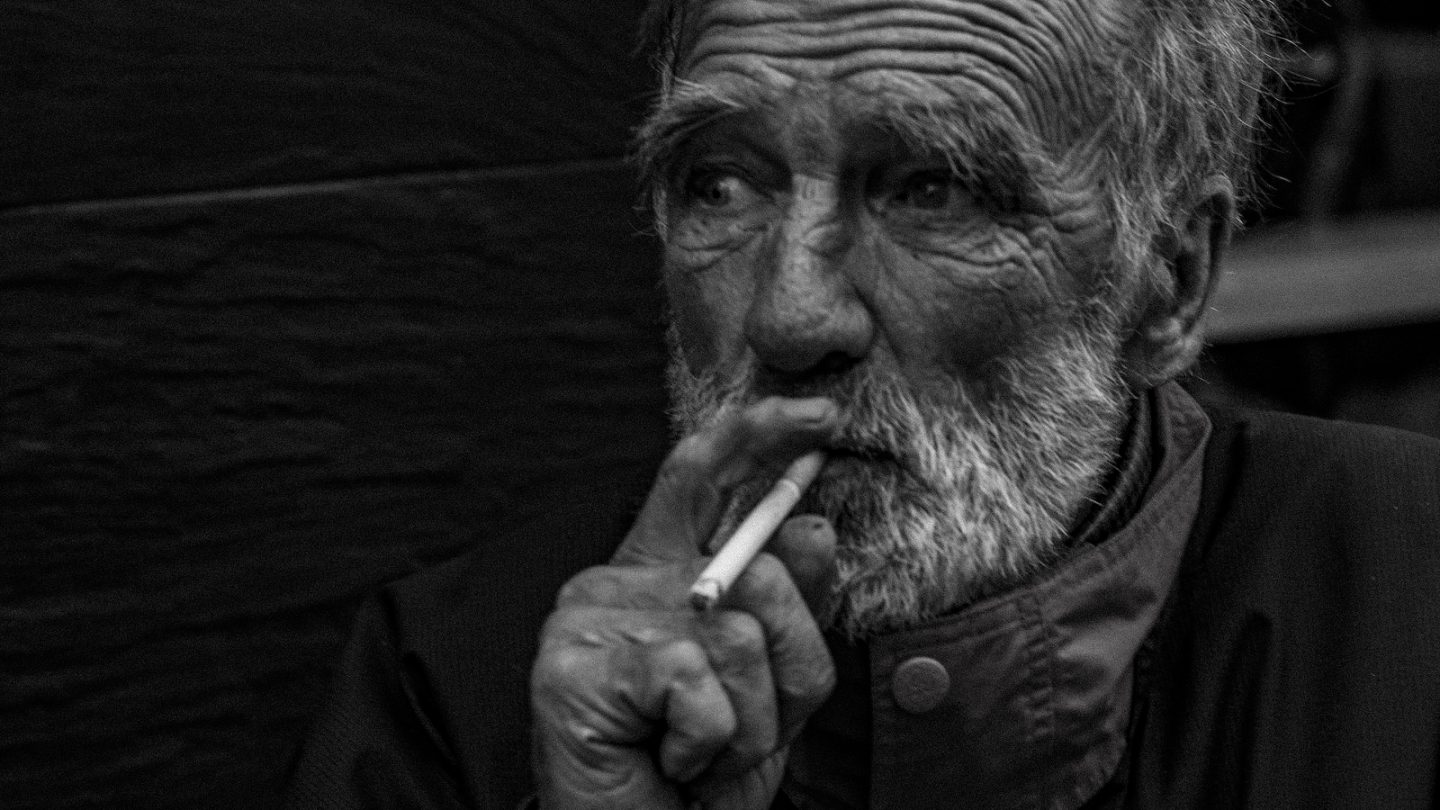 If you’ve been hoping that science would find a way to beat aging before you enter your twilight years I’ve got some pretty bad news to share with you: it ain’t gonna happen. Life expectancies have obviously gone up dramatically over the past few centuries, but the actual process of human aging has never been tackled, and a new study by researchers at the University of Arizona explains why it’s “impossible” to beat the clock.

“Aging is mathematically inevitable. Like, seriously inevitable. There’s logically, theoretically, mathematically no way out,” Joanna Masel, a professor at UA and co-author of the study, explains.  The research was published in the Proceedings of the National Academy of Sciences.

Most efforts to curb aging have focused on the behavior of cells within the human body, and the process by which they are created and die. Those seeking the fountain of youth would essentially need their bodies to continue to create cells that behave in the exact same way as they did when the individual was younger, while at the same time preventing biological inevitabilities like cancer cells from eventually spelling doom.

Unfortunately, this newest round of research demonstrates that solving one problem only makes the other worse. Preventing aging would require that healthy cells don’t grow more sluggish as you get older, so why not just find a way to give them a boost, right? It’s not that simple, thanks to cancer.

Cancer cells grow intensely, and become more plentiful as a person ages, so intentionally speeding up the sluggish healthy cells would only cause deadly cancer to shorten your life anyway. “If you get rid of those poorly functioning, sluggish cells, then that allows cancer cells to proliferate,” Paul Nelson, who led the research, notes. “And if you get rid of, or slow down, those cancer cells, then that allows sluggish cells to accumulate. So you’re stuck between allowing these sluggish cells to accumulate or allowing cancer cells to proliferate, and if you do one you can’t do the other. You can’t do them both at the same time.”

Essentially, you’ll always either be stuck with slow, old cells that push you closer to the grave, or incredibly powerful cancer cells that do the exact same thing. For humans, it seems growing old is just what we’re meant to do.