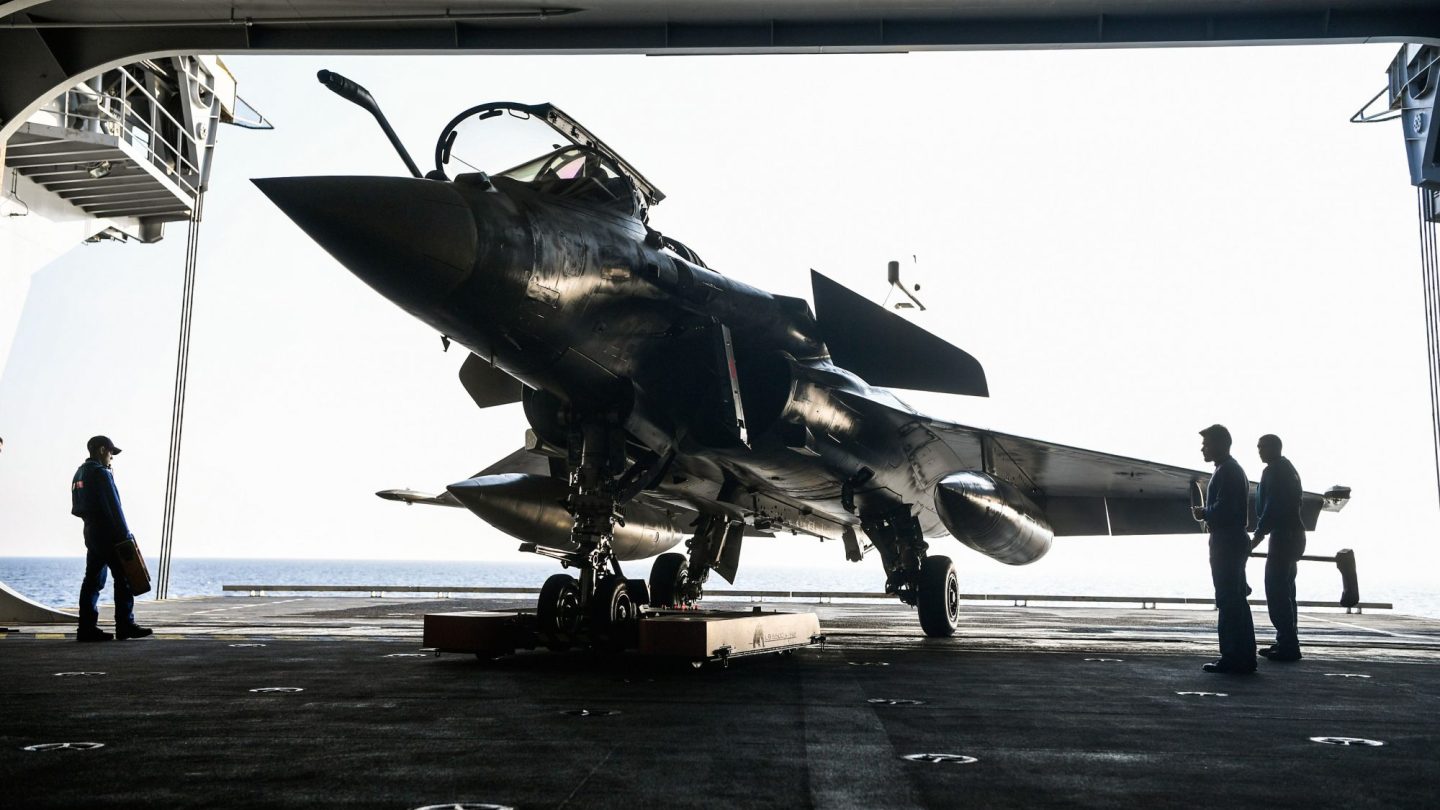 The vast majority of us will never strap into the seat of a fighter jet, and the few who will (or have) probably have extensive military experience to go along with it. Civilians rarely get the chance to ride along with military pilots in their planes, but it does happen under certain circumstances.

Unfortunately for one 64-year-old man who had the privilege of riding as a passenger in a French Rafale fighter jet, the experience ended far too soon, and with considerable pain, after his ejection seat triggered. Needless to say, this isn’t supposed to happen.

As Aerotime reports, the unnamed passenger was on a ride-along observation flight in the Rafale B fighter jet which took off from Saint-Dizier air base in late March. For some reason, the man’s emergency ejection seat deployed, sending him through the canopy and away from the jet.

After descending back to the ground via parachute, he was quickly taken to a local hospital for injuries. The man reportedly hurt his back upon landing on the runway, but was otherwise okay.

Meanwhile, the pilot managed to return the plane to the air base and landed safely. He suffered cuts on his hands due to glass from the canopy after it had been shattered by his passenger’s untimely ejection, but was apparently no worse for wear.

Following the unusual incident the French military made the decision to ground some of its Rafale jets in order to perform a safety review and hopefully figure out how exactly the seat triggered. Investigators will be looking into what mechanism caused the seat to eject, and whether it was “voluntary, involuntary, or following a malfunction,” according to Aerotime.

No matter what the investigation finds, it’s probably not going to be good, since all the possibilities leave a lot of questions to be answered.