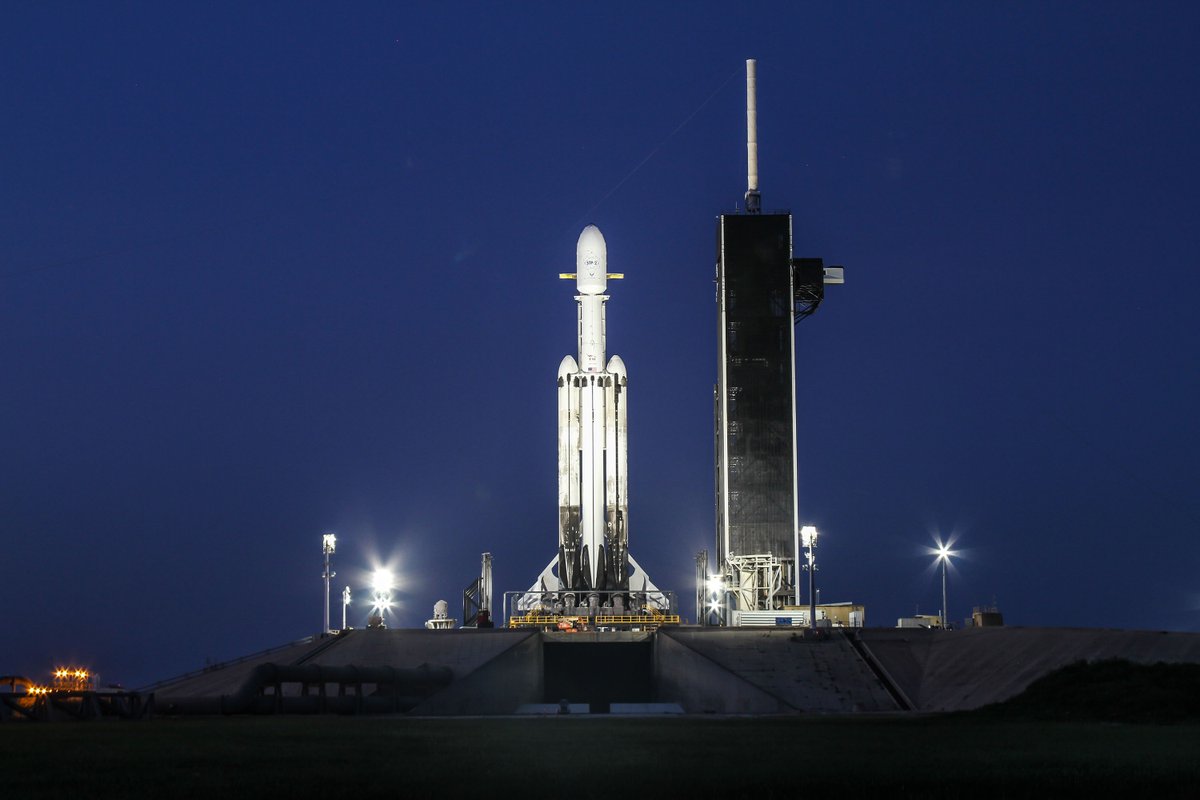 SpaceX has never been shy about its failures. It’s famously poked fun at itself over its near-misses and setbacks over the years, and it’s typically very transparent whenever it comes up short. In recent months, its inability to successfully catch and recover the nose cone fairings of its rockets has been a real thorn in its side, but last night’s Falcon Heavy launch changed that.

In a first-ever successful catch attempt, SpaceX’s net-covered barge Ms. Tree (formerly Mr. Steven) managed to snag one of the two Falcon Heavy fairings as they tumbled from space. Now SpaceX needs to see if all this work will pay off in substantial cost savings for future missions.

When a rocket sends a spacecraft into orbit, and that spacecraft deploys its payload (in last night’s launch, the payload was a whopping 24 satellites) the protective nose cone covering the payload bay splits in half. Each half of the nose cone is called a fairing, and they’re not exactly cheap.

Typically, these pieces just tumble down to Earth and splash into the ocean where they are recovered. However, salty ocean water can wreak havoc on the sensitive components lining various parts of the fairing, so SpaceX has spent months coming up with a way to catch the fairings before they hit the water.

Early attempts were complete failures and, despite increasing the size of the catch net on the cargo ship and adding chutes to the fairings to slow their descent, the company just couldn’t manage to catch them. Last night, the drone ship was finally in the right place at the right time and caught one of the two fairings before they hit the ocean.

It’s a big deal for SpaceX, but the work is only half over. Now, with the fairing recovered, the company needs to ensure that it is easily reusable and that any refurbishing it requires will keep the final price tag below that of a brand new fairing. If SpaceX can save a chunk of cash by regularly catching its nose cone components, it could further reduce the price of rocket launches and push the leader in commercial spaceflight even farther ahead of the competition.