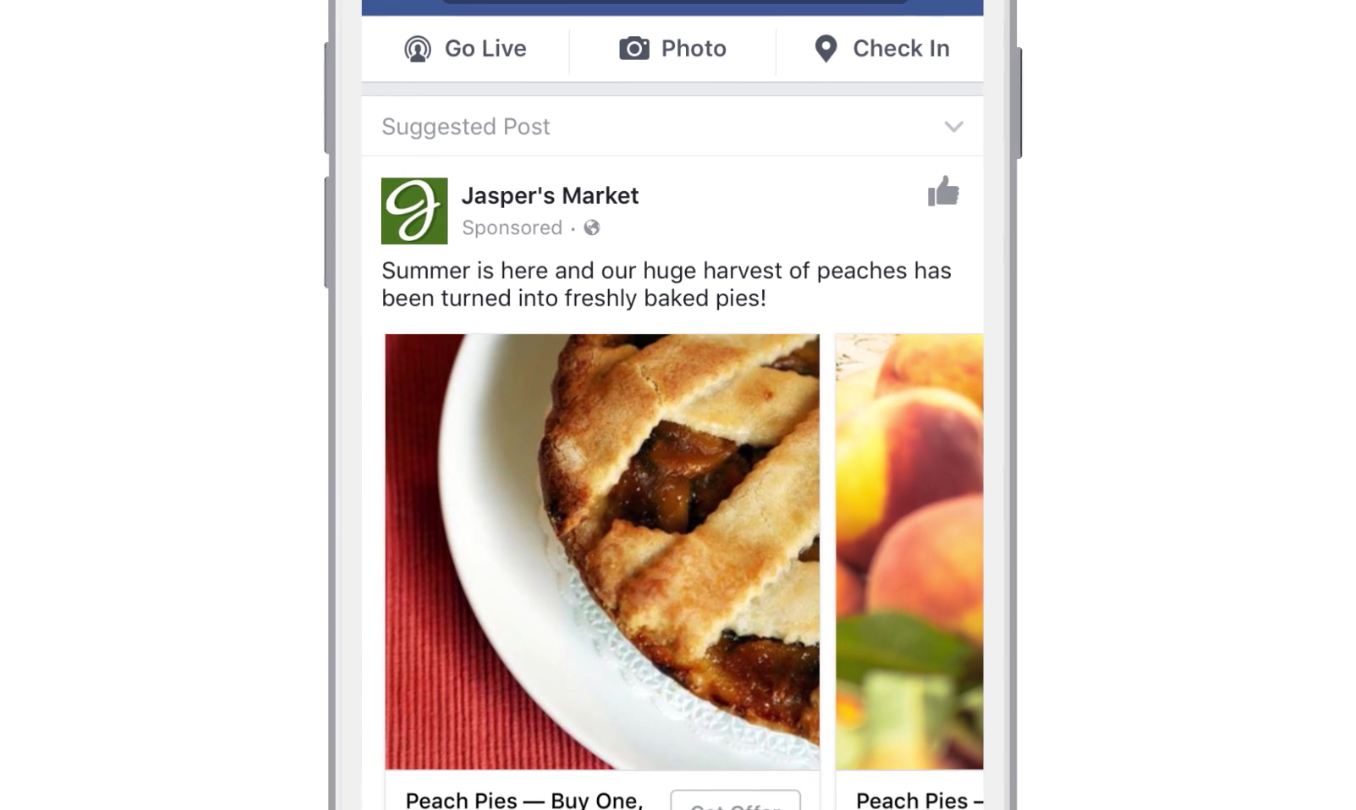 Facebook has done a depressingly good job of getting an entire generation addicted to its platform. But your typical human spends eight hours a day at work: eight hours when they’re not supposed to be updating statuses, posting memes or sending stickers. Just think of the lost engagement.

Some kind of “Facebook For Work” product has been rumored for years, but according to reports from The Information and TechCrunch, the Facebookpocalypse is nearly upon us.

DON’T MISS: You have to go download this iMessage app right now

Facebook @ Work, as it’s called because who needs real words, sounds like an all-in-one company organization and communication tool. You get a “Work Feed” for exchanging ideas and collaborating, all of Facebook’s existing text and video calling tools, plus Events and Live features.

It doesn’t sound radically different to the regular old consumer Facebook, but the assumption is that the company will have much better granular control over its employees’ networks, and the employees won’t have to use personal Facebook accounts (with all the associated privacy and distraction problems) for work.

Of course, it probably won’t be free. TechCrunch reports that company will pay on a per-user basis, much like existing group collaboration tools like Yammer and Slack. Facebook @ Work will also tie in with existing corporate software services, so that your IT people don’t have a total fit.

Moving into the enterprise software world is an appropriately boring move for Facebook, which is now old enough to start focusing on grown-up things like making money. But since Facebook has spent a decade cementing its reputation as the ultimate tool for procrastination, I can’t help but wonder if trying to become the next LinkedIn is a particularly smart move.