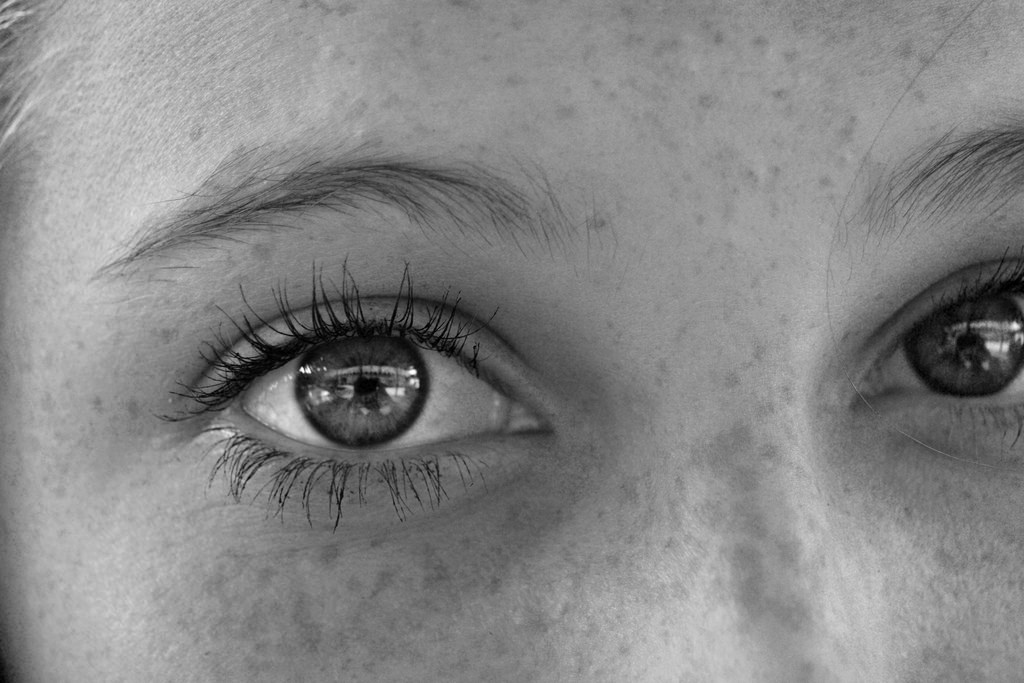 When we look back at the fossilized remains of our human ancestors it’s easy to see the resemblance. The prehistoric peoples that roamed the Earth hundreds of thousands of years ago were similar in body composition to modern humans, but there are some noticeable differences, especially in the skull and face. Thick, pronounced brow ridges are one of those key differences, and researchers have been working on figuring out what purpose the boney brows served, and why we no longer have them. Now, after testing a number of theories, they think they have the answer.

In a new study published in Nature Ecology & Evolution, scientists explain how they tested a number of different possible functions of the boney structures around the eyes of early hominins and discovered that some long-held theories were false. The ridges don’t appear to have been a structural reinforcement for the skull, nor do they aid in the mechanics of jaw movement, specifically biting. So, if they didn’t serve much purpose, why do modern humans have fluffy tufts of hair where the thick brow ridges used to be? It’s all about emotion.

“We propose that conversion of the large browridges of our immediate ancestors to a more vertical frontal bone in modern humans allowed highly mobile eyebrows to display subtle affiliative emotions,” the researchers write.

Put simply, as humans evolved, the ability to convey subtle emotions became more and more important. Nonverbal communication is a seriously powerful tool, and while you might not realize it, your eyebrows say a lot about how you’re feeling, and can even be used to demonstrate dominance, empathy, and sympathy. As a social tool, facial expression is incredibly useful, and this small but important change may have given humans an evolutionary edge in the long run.

Our ancient ancestors may have been aided in forming friendships and bonds with each other thanks to the development of mobile eyebrows in tandem with a taller skull. Over hundreds of thousands of years, this change could have aided in giving unfamiliar groups the ability to nonverbally communicate with each other rather than immediately assuming hostility, promoting the long-term survival of the species. Neat!