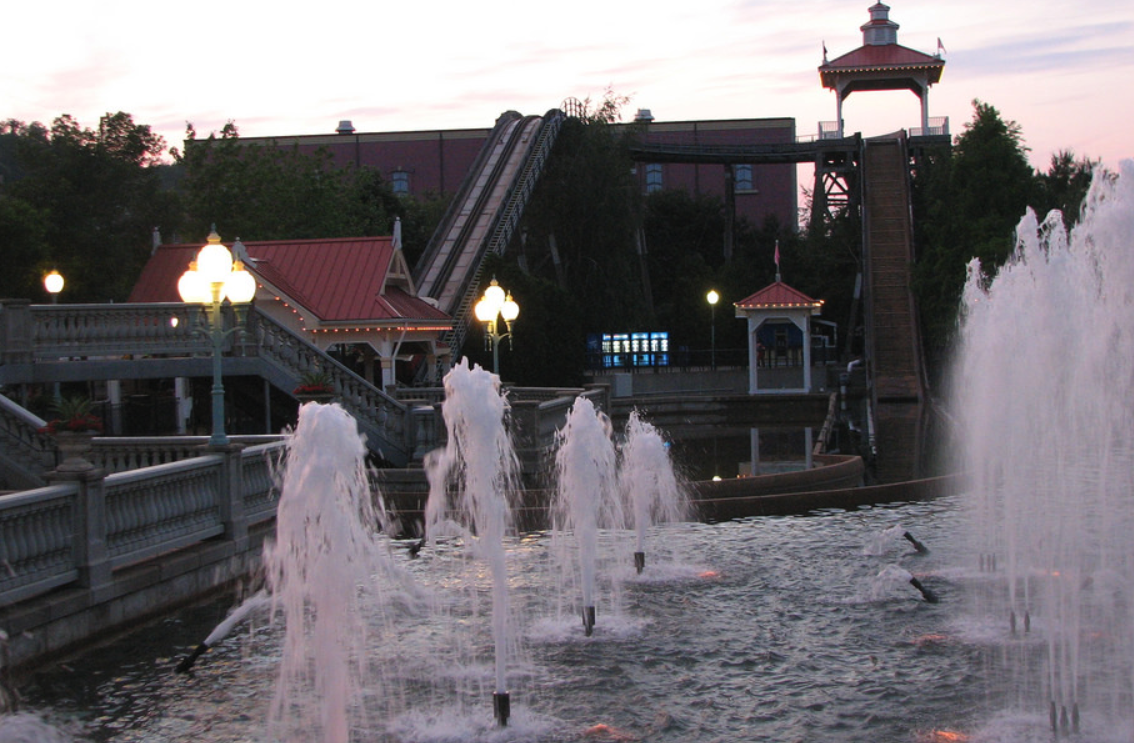 Amusement parks are supposed to be a fun break from sweaty summer days, letting you kick back and enjoy yourself before returning to the real world. One Pennsylvania man now claims that his experience at a Kennywood amusement park was anything but, and that not only did he leave without a smile on his face, but with a flesh-eating parasite gnawing away at is eye.

The man, Robert Trostle, claims that a visit to the local park in July took a downturn when he got in line for a ride called Raging Rapids. The ride is supposed to simulate being on a whitewater rafting adventure, but when Trostle and his wife got in line they noticed that the waterfall that is suppose to simulate a fast-moving river wasn’t working. The water that sat below the waterfall was stagnant and sludgy, according to Trostle. The couple decided to take a chance on the ride anyway, which turned out to be a very bad idea.

When the ride made it to the end, Trostle claims that some of the dirty water splashed onto his face and into his left eye. That, he says, is when the parasite microsporidia entered his eye, wreaking havoc for weeks to come.

Days after his park visit, Trostle says his eye began to get itchy, red, and swollen. A visit to the doctor returned a diagnosis of conjunctivitis, and he was given antibiotics to help his recovery. The meds failed to help, and his eye continued to get worse. A return visit to the doctor revealed he had contracted the parasite, and it had already eaten through part of his eye.

A procedure to remove the parasite — by physically scraping away the infected area with a scalpel — helped, but could not fully remove the parasite due to the advanced stage of the damage. Additionally, his recovery required him to stay in a dark room for several days while it healed. He continues to have eye problems including inflammation and blurred vision.

Trostle is now looking for restitution for his ordeal and has filed a lawsuit against Kennywood management. His suit alleges negligence related to the condition of the ride and the safety of park visitors.