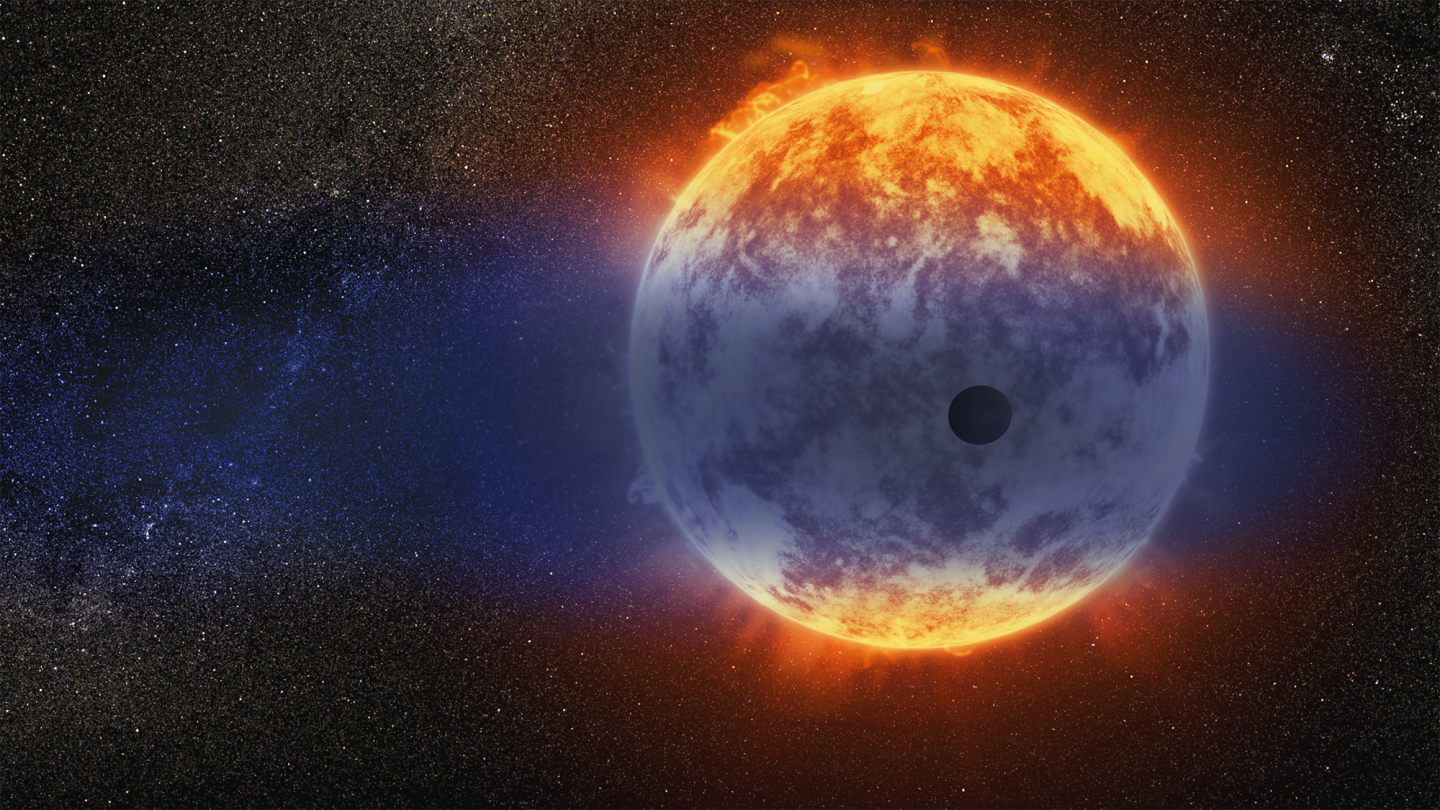 We usually think of planets as having a certain level of permanence but for worlds that reside within very close proximity of a star existence can be fleeting. One particular type of exoplanet that astronomers are trying to learn more about are the so-called “hot Neptunes,” which are superheated giants that are incredibly rare.

Now, researchers using the Hubble Space Telescope have pinpointed what they believe to be a planet just on the cusp of being considered a “hot Neptune,” and it’s so close to its star that the planet is actually evaporating right before our eyes.

The exoplanet, called GJ 3470b, is located near what researchers call the “Hot Neptune Desert” around its host star. Scientists believe that there’s a lack of such planets because they are completely destroyed over time due to their close relationship with the stars they orbit, and GJ 3470b might be the next to go.

One of GJ 3470b’s fellow planets is GJ 436b, which astronomers believe is losing its atmosphere as its star strips it away. Scientists think that 436b will survive the ordeal without being completely destroyed, but 3470b is in a much tougher spot. 3470b is being stripped of mass 100 times faster than 436b, and it’s possible that the planet will be completely vaporized.

“I think this is the first case where this is so dramatic in terms of planetary evolution,” Vincent Bourrier of the University of Geneva and co-author of the work, said in a statement. “It’s one of the most extreme examples of a planet undergoing a major mass-loss over its lifetime. This sizable mass loss has major consequences for its evolution, and it impacts our understanding of the origin and fate of the population of exoplanets close to their stars.”

So how close is too close when it comes to planets and their stars? The closest planet to our own Sun, the scorching-hot Mercury, has made a go of it for a long time, but 3470b is much closer to its star. In fact, both 436b and 3470b are just one-tenth the distance from their star than Mercury is from the Sun.