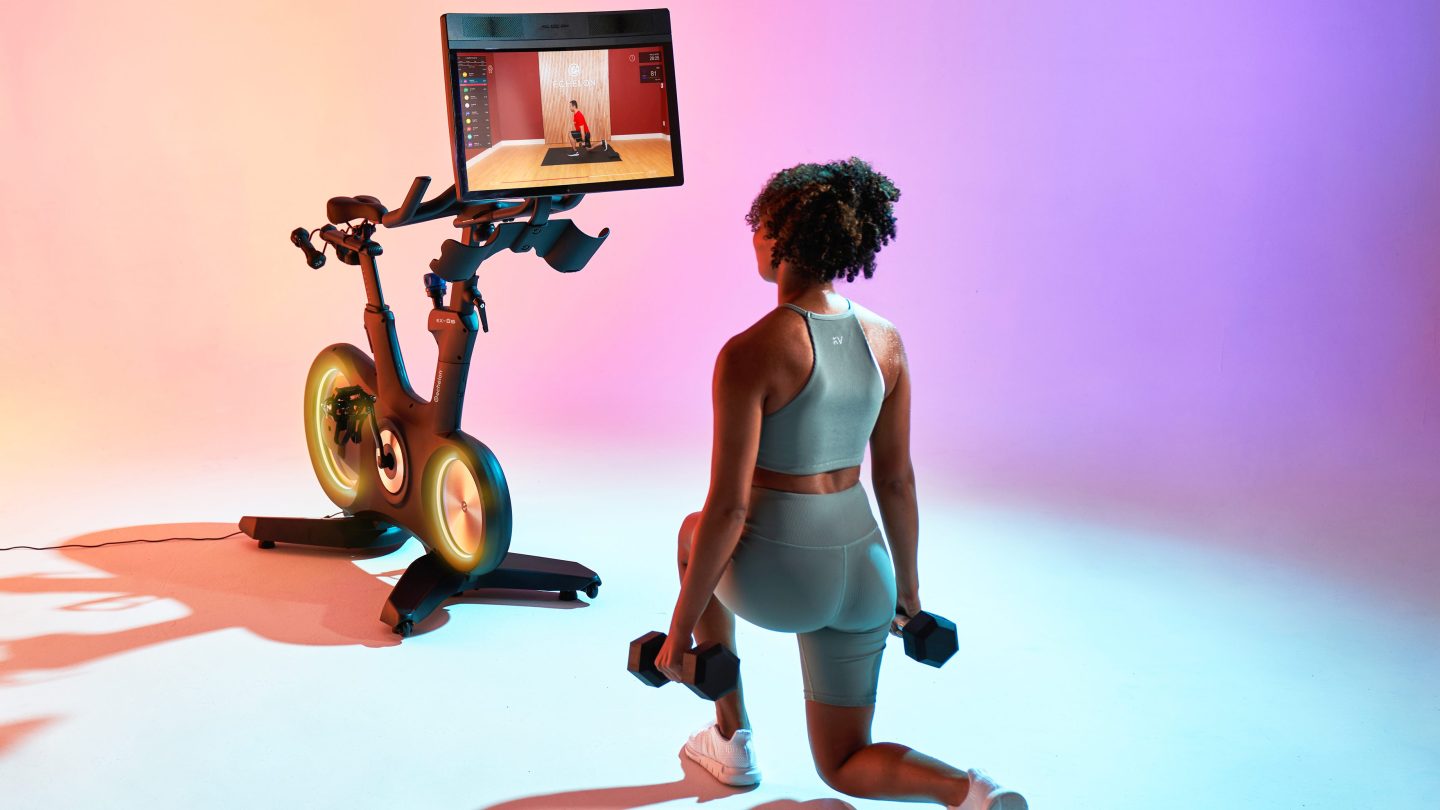 Scientists have long studied the benefits of exercise in both young and older patients. For the longest time, many researchers believed consistent exercise and mindfulness could lead to stronger cognitive boosts, especially in older brains. Now, though, a new study claims that exercise may not provide the cognitive boost we previously believed it did.

Numerous studies in the past have shown that exercising regularly and practicing mindfulness can benefit the cognitive performance of many older adults. Based on new research from a group of scientists at the Washington University School of Medicine in St. Louis suggests that this boost may not be as strong as previous studies have shown.

Instead, the study shows that exercising regularly and practicing mindfulness do not appear to have any actual effect on your cognitive performance. But the scientists say that the real benefits of exercise on the human body are less prevalent during short-term studies. That’s why the team plans to continue its study to see just how much exercising regularly can affect the brain.

Many older adults are concerned about memory loss and the way their brain performs, especially with so dementia and other age-related diseases seemingly on the rise in recent years. As such, proving just how much the benefits of exercise extend to the brain is going to be key to continuing important research like this.

While it doesn’t appear to have any notable effects on the brain, the researchers say that previous studies on the benefits of exercise regarding heart health and other fields continue to seem promising. And as noted above, it’s possible that more observations will prove the same for cognitive performance. At the moment, though, that seems unlikely.

To test the benefits of exercise on the human brain, the researchers studied a total of 585 adults, all between the ages of 65-84. None of the individuals have been diagnosed with dementia. However, they all reported minor issues with memory and other age-related cognitive problems. After 18 months of training regularly, each group of adults showed similar cognitive performance to when they first started.

This isn’t definitive proof that the benefits of exercise on the brain aren’t as strong as we previously believed. But, it does open the door for more research into the field to see just how strong these benefits can help deter age-related diseases like dementia, Alzheimer’s, and more.

Don't Miss: Researchers may have discovered how much exercise it takes to offset a day of sitting