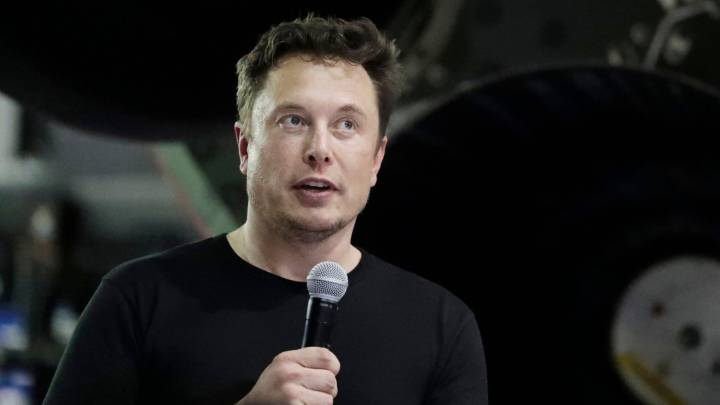 Italian particle physicist Fabiola Gianotti cornered Tesla chief executive Elon Musk last July in London at a gathering of the Royal Society scientific academy. Gianotti, who’s also the director of the CERN organization which oversees the largest particle accelerator in the world, had a question for the billionaire businessman.

CERN has been putting together plans for the development of an entirely new atom smasher, one so big it would dwarf the organization’s existing Large Hadron Collider. The latter is part of a particle accelerator facility on the French-Swiss border and which helped scientists in 2012 confirm the existence of the so-called God particle, the Higgs boson. What Gianotti wanted to know is whether Elon’s tunneling enterprise The Boring Co. would participate in building tunnels under the space for the new particle collider, which is still just an idea at this point but which generated a ton of headlines when the existence of plans for it was made public last week.

Elon confirmed the approach today on Twitter, adding that his company’s participation would “probably save several billion Euros.” A CERN spokesman likewise had this to say: “In view of projects for future larger accelerators, CERN is always open to new, cost-effective technologies that could lead to their implementation, including the tunnels that will be needed.”

Director of CERN asked me about Boring Co building the new LHC tunnel when we were at the @royalsociety. Would probably save several billon Euros.

The way the Large Hadron Collider works involves a loop of superconducting magnets that shoot streams of protons at each other fast enough for important particles to emerge from the impact. As part of what’s being tentatively envisioned for the new collider, known as the Future Circular Collider, it would be four times bigger and up to 10 times more powerful than the existing Large Hadron Collider, with plans calling for the construction of a 62-mile circular collider that would cost roughly the equivalent of $10 billion. However, that price tag should make clear it’s not at all a certainly the new collider will definitely ever get built at this point.

A variety of news reports suggest that the Large Hadron Collider, while a scientific game-changer, apparently hasn’t produced enough fodder for new discoveries yet to satisfy some officials that the need is there and investment is warranted for the development of a new collider.