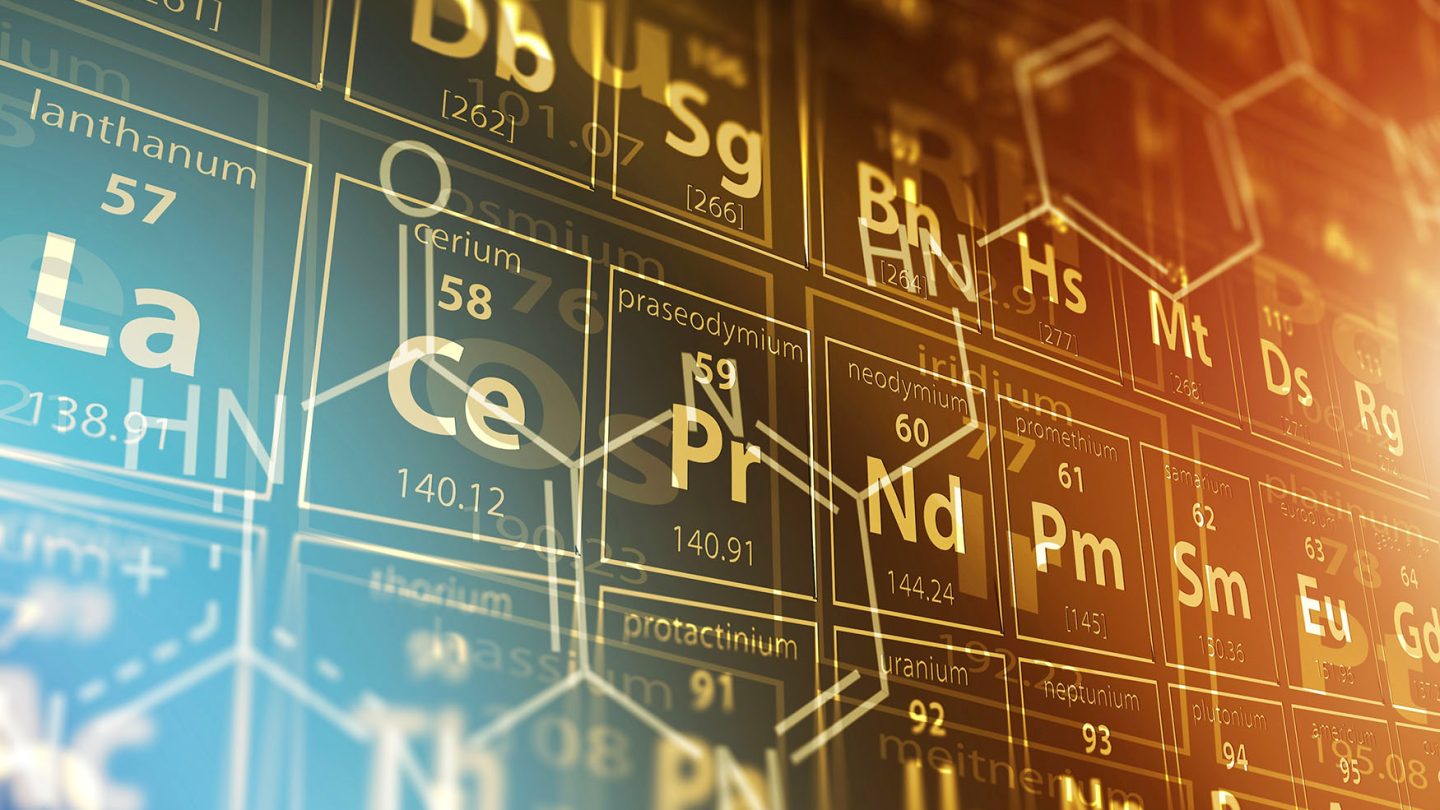 Not every element on the period table is created equal. Some are vital to our everyday survival (oxygen, anyone?), while others are so rare that they haven’t even really been studied in any serious way. Einsteinium, number 99 on the periodic table, fell into the latter category for a long, long time, but that just changed in a big way.

In a new study published in Nature, researchers reveal that they’ve finally taken the time to study the highly radioactive element and measure it for the first time ever. The element, which was originally discovered in the 1950s, was so hard to generate and dangerously radioactive that the scientific community has pretty much ignored it for the past half-century or so.

Einsteinium was first discovered after early testing of the devastatingly powerful hydrogen bomb. The element, which can only be made in a select few laboratories on the planet, rapidly decays as it gives off radiation, and that makes it difficult to study. As the researchers explain, many things got in their way of completing their work even after they created a quantity of the element in the lab.

After making the einsteinium, the team quickly realized that the sample wasn’t pure. In fact, a significant quantity of californium had also been made during the process, contaminating the sample that they intended to study. The researchers had to pivot their approach and develop “element-specific research techniques” to get the answers they were looking for.

The team decided to utilize an isotope of einsteinium that has a longer half-life than most others. It takes 254 days for half of a quantity of einsteinium-254 to decay. That sounds like plenty of time, but the coronavirus pandemic threw a wrench on the team’s plans. They conducted a significant portion of the research before the laboratory went into lockdown, but by the time they were able to return to their work in person, the sample they made had mostly decayed. Still, the work they were able to do is a huge step toward understanding the element and others on the same branch of the periodic table.

“There’s not much known about einsteinium,” Rebecca Abergel, co-author of the study and head of the Heavy Element Chemistry group at Berkeley National Laboratory, said in a statement. “It’s a remarkable achievement that we were able to work with this small amount of material and do inorganic chemistry. It’s significant because the more we understand about its chemical behavior, the more we can apply this understanding for the development of new materials or new technologies, not necessarily just with einsteinium, but with the rest of the actinides too. And we can establish trends in the periodic table.”