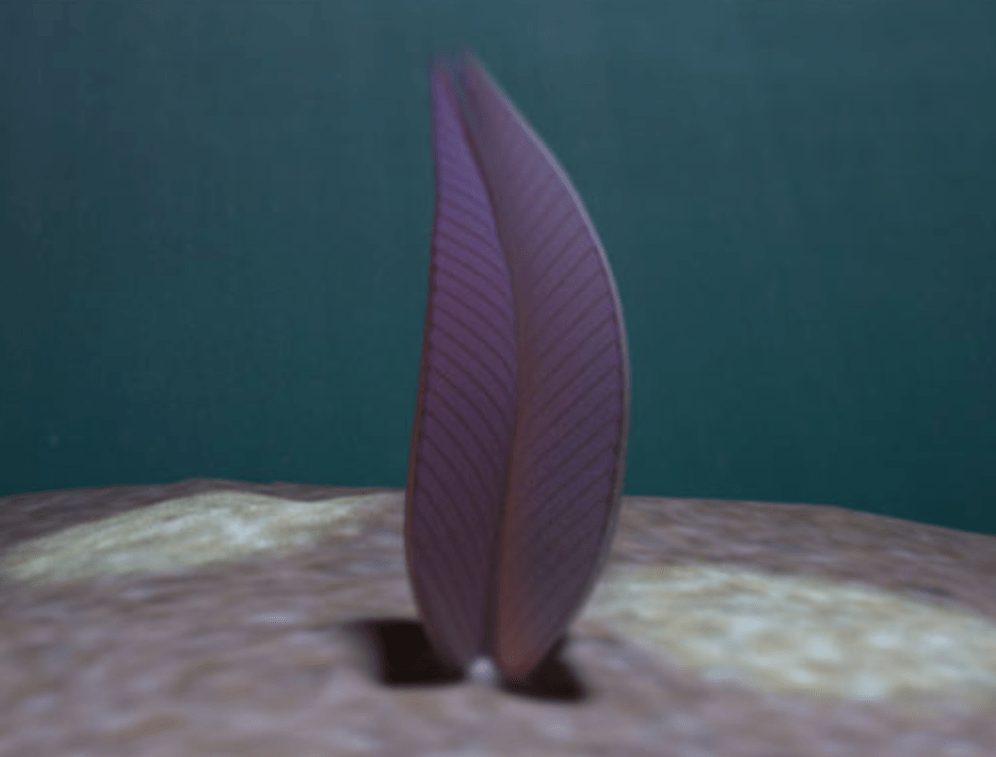 Fossil hunting isn’t quite as cut-and-dry as you might think it is. Finding the leftovers of a creature that lived a hundred million years ago is exciting, and while dinosaurs and many plants are relatively easy to identify based on their remains, creatures from even farther back in Earth’s history have left scientists scratching their heads.

One group of organisms which got its start in the Ediacaran period — roughly 500 million years ago, or so — looked a bit like oversized leaves that could measure up to two meters in length. Long-studied, these organisms confounded researchers for years, with scientists unable to determine if they were indeed plants or animals, or maybe something in between. Now, new research points to them indeed being animals, albeit ones that seem utterly alien here on Earth.

The study, which was published in Palaeontology, was conducted by researchers from multiple universities around the world, closely examined known fossils of a species called Stromatoveris psygmoglena. The creatures looked like large, ribbed leaves on the ancient ocean floor, but after examining over 200 known examples of the creature it’s become apparent that they were actually just really, really weird animals.

The researchers reached their conclusion by using a computer model which makes an educated guess as to where a species might reside on the evolutionary tree. Using all the data as their disposal, the scientists now believe that these organisms may have been an entirely new phylum of the animal kingdom, more complex than simple sea sponges but not as advanced as animals with full digestive systems.

These animals do not appear to have evolved into any other known organisms, so it seems like the entire group ran into a brick wall after thriving for tens of millions of years. Researchers still don’t know exactly why they went extinct, and figuring that out might indeed be impossible. Nevertheless, it’s an interesting discovery, and helps researchers paint a clearer picture of what the world was like half a billion years in the past.