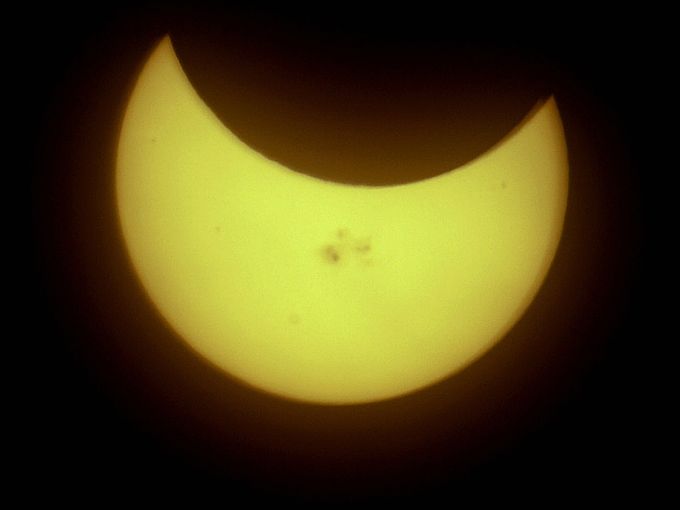 For you and I, the upcoming total solar eclipse on August 21st will be a pretty stunning spectacle — as long as the weather cooperates and you’re in a position to catch it as it unfolds — but for NASA scientists it’s also a fantastic opportunity to conduct some research. If you’re in the right spot for the eclipse, you’ll get a fantastic view of the sun’s corona, and researchers are looking forward to the opportunity to observe and analyze it. But how do you conduct research when the actual eclipse event is so short? That’s a problem NASA’s “eclipse jets” are going to solve.

In order to get the most out of the eclipse, NASA is planning on flying special research jets along the path of the eclipse in the United States. Equipped with high-powered lenses to view the event, the jets will position themselves within the area of totality, which is the spot on the Earth where the angle allows the moon to fully block out the sun. The jets will fly along a designated course in order to lengthen the observation window by roughly three times what it would normally be.

Even with the jets following the perfect shadow as it moves along, the length of totality will only be around seven minutes. Still, that’s a significant bump from the normal observation window, and will provide NASA’s scientists with the best opportunity to study the sun’s outer atmosphere as it glows around the silhouette of the moon.

If you’re not a NASA scientist and still want to know where and when to check out the eclipse for yourself, there’s a handy web tool for just that purpose.