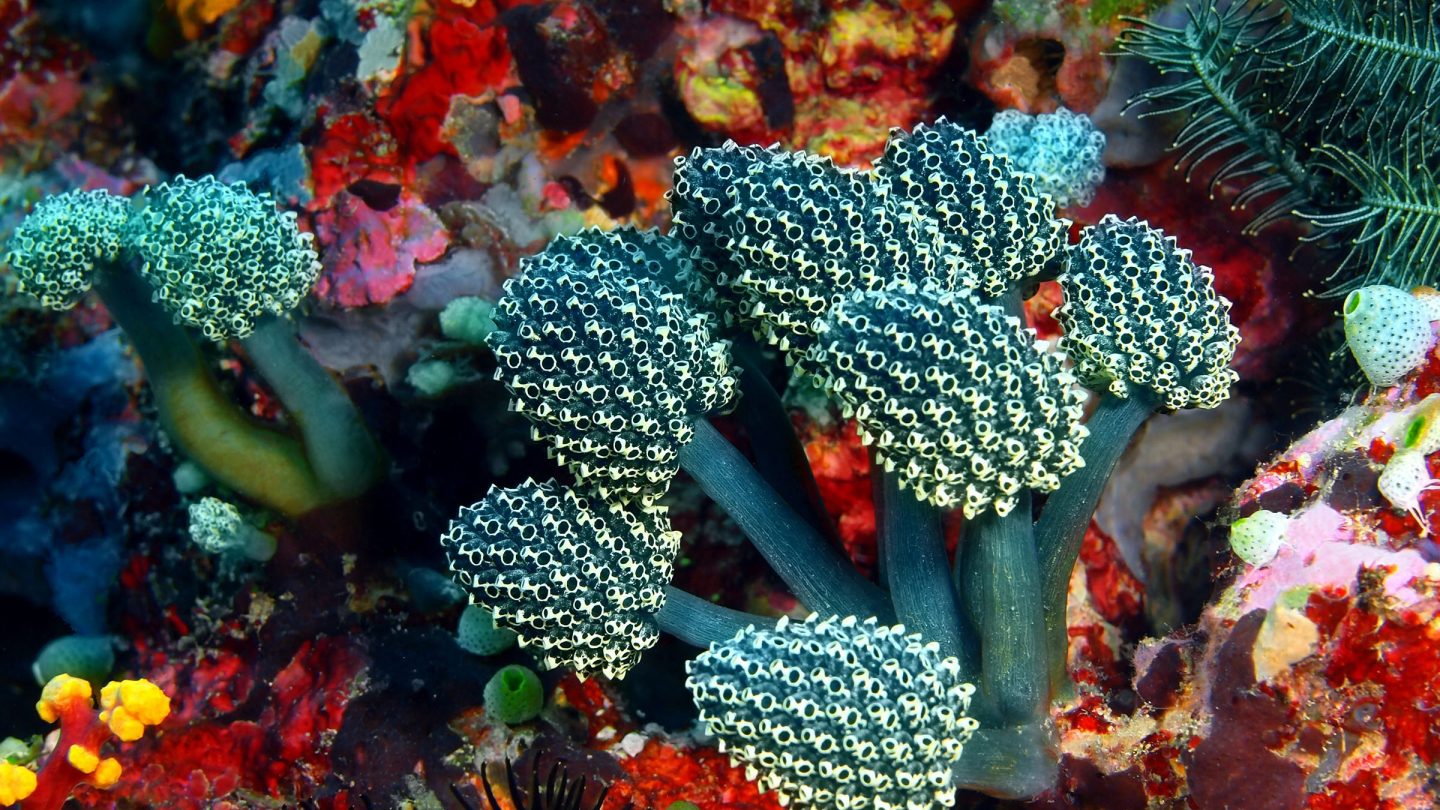 Eating a strange sea creature may be able to reverse the signs of aging, scientists say. Researchers from Xi’an Jiaotong-Liverpool University, Stanford University, Shanghai Jiao tong University, and the University of Chinese Academy of Sciences have published a new study on the possibility.

In the study, the researchers used mouse models. However, the results have proven promising.

Eating Sea Squirts could reverse the signs of aging

Time is one of our greatest enemies. Not only does it wear down our bodies, but time brings wrinkles, gray hairs, and other signs of aging. Top scientists believe we’ll have a way to stop aging in the next 20 years. But a new study could shed some more light on the search for a solution.

The researchers found that supplementing a diet with sea squirts, more formally called Ascidiacea, can reverse the signs of aging in an animal model. The creatures can be eaten raw, and have long been featured in dishes from Korea. But what makes sea squirts so promising?

These strange sea creatures contain a substance called plasmalogens. Plasmalogens are vital to the processes that our body uses. These substances are normally found in our heart, brain, and immune cells, and they occur naturally.

However, as we age, our body starts to carry fewer plasmalogens. The loss of these vital substances is characteristic of a number of neurodegenerative diseases. If adding more to your body can reverse the signs of aging, it could open the door for new supplements.

But just how beneficial can it be to add plasmalogens to your diet? The researchers found that plasmalogens were able to stop cognitive decline. Additionally, aged mice fed with the plasmalogens grew new black hair that was thicker and glossier than that of aged mice who didn’t receive the supplements.

As such, it seems that supplementing plasmalogens into the diets of aged mice was able to reverse the signs of aging in those mice. Not just in a physical manner, but it also seemed to affect cognitive impairments. To test just how much these substances can affect the aged brain, the scientists put the mice through a Morris water maze.

This test uses a pool of water that contains a single platform as a resting area. Typically, mice aren’t fans of swimming. As such, they usually remember where the platform is and swim directly to it. However, the researchers found that older mice struggled to find the platform despite five days of training.

However, when given plasmalogen supplements in their diet, the aged mice behaved more like younger mice. As such, it seems that these vital substances can indeed help reverse the signs of aging, even in the brain. To test this further, the researchers inspected the brains of mice with and without the extra plasmalogens.

Of course, there’s still work to do to see just how much eating sea squirts could reverse the signs of aging in a human. But, this is another great first step toward finding a way to reverse aging.