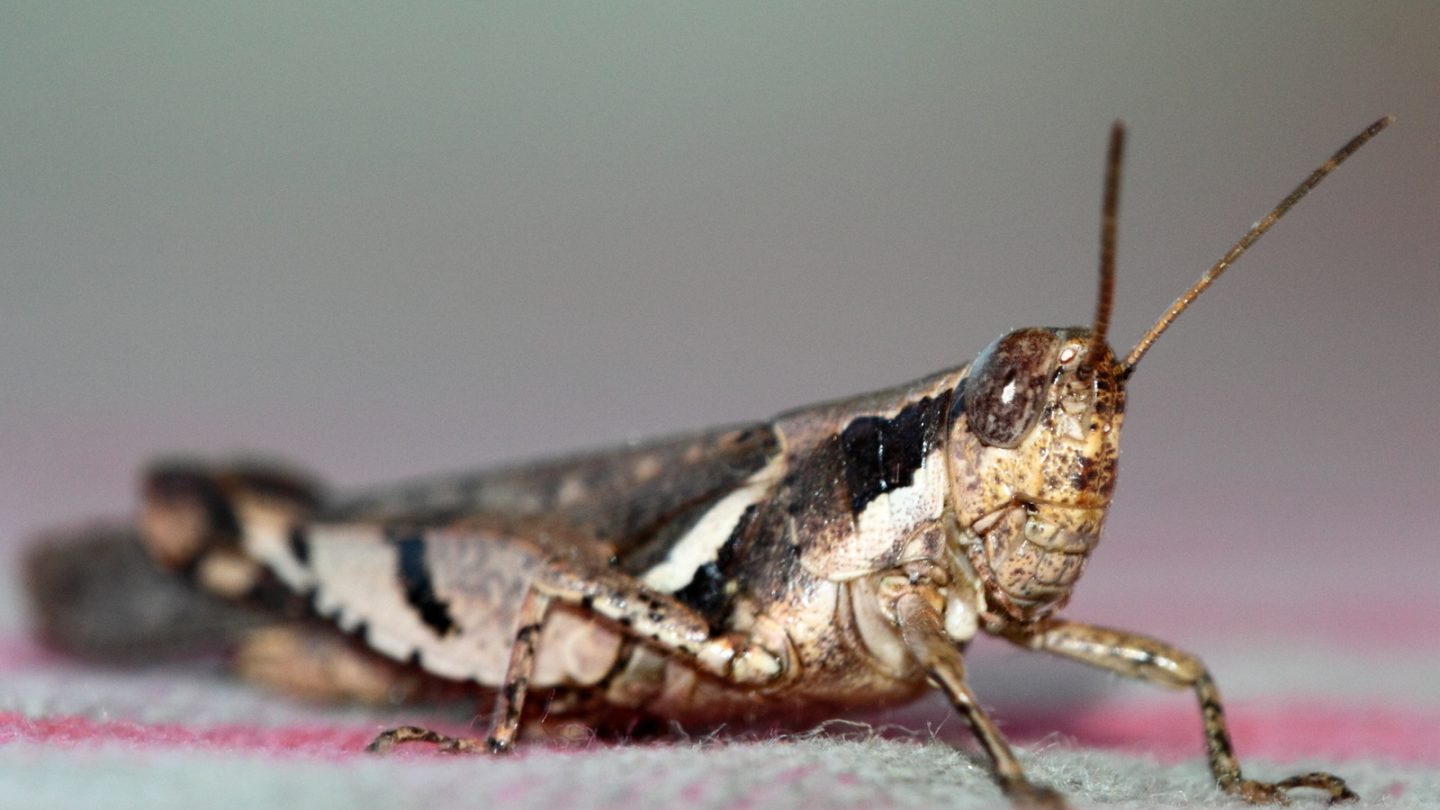 What did you have for breakfast this morning? How about dinner last night? If bugs aren’t the menu you might be doing yourself and your most ancient ancestors a serious disservice. At least that’s what a team of researchers from Rutgers are suggesting, and they just published a new research paper explaining why insects should still be considered a food source no matter where you live.

The paper, which was published in Molecular Biology and Evolution, doesn’t just focus on the obvious benefits of an insect-heavy diet — the sheer abundance of many species of bugs is a big plus, along with the fact that they can be raised and farmed more rapidly than your typical farm animals — but rather the idea that our bodies are actually built with bug-eating in mind. Yes, you were born a bug-eater, and you haven’t been living up to your full potential.

Ignoring the seemingly unappetizing nature of insects, the team set out to determine whether the digestive systems of primates and humans are suited for bug eating. As it turns out, we’d be great bug eaters, and there’s really no good scientific reason why insects aren’t a big part of a modern diet.

“For a long time the prevailing wisdom was that mammals didn’t produce an enzyme that could break down the exoskeletons of insects, so they were considered to be very difficult to digest,” Mareike Janiak, a Rutgers doctoral candidate and lead author of the research, explains. “We now know from research on bats and mice, and now my research on primates, that this isn’t true.”

In their study, the researchers examined the genomes of nearly three dozen primates in order to see whether or not they had genes suited to breaking down the hard exoskeleton that many insects possess. That shell-like covering is called chitin, and it can be difficult to digest for some animals. The study revealed that while the number of these special genes (called CHIA genes) number fewer in some modern day primates, all species have at least one functioning copy of the gene, and that means humans can indeed digest just about any insect thrown at us.

“As some primates evolved to be larger and more active during the day than at night, their diets shifted a bit to other foods like fruits and leaves,” Janiak notes. “Insects became less important and their digestive enzymes changed, but most living primates still have at least one working CHIA gene.”

Bug-based foods are pretty rare in many developed countries, and it’s hard to imagine science alone being able to change that. However, as the world population continues to grow and food suppliers feel the pinch, it might not be crazy to imagine a future where a big plate of baked crickets begins to look mighty appetizing.