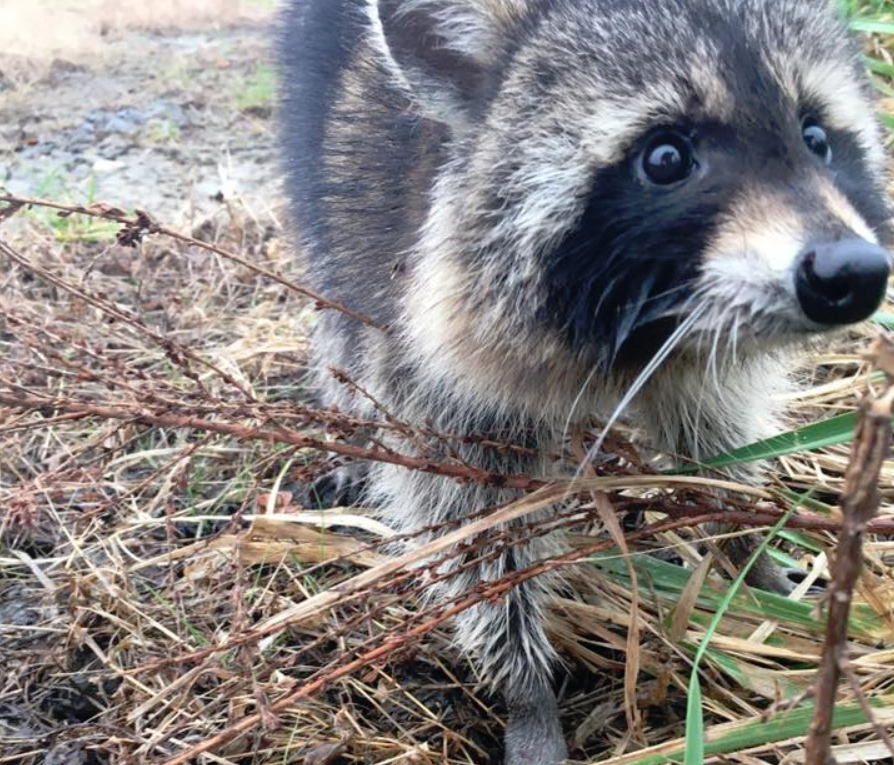 Rabies is no joke, so if you see a wild animal acting weird, it’s always a good idea to both avoid it and alert animal control so they can take a look. When police in Milton, West Virginia, got calls about suspected rabid raccoons acting obnoxious in broad daylight, they discovered that the bandit-faced animals were merely drunk. Yes, drunk.

Officers discovered that the raccoons had been munching on crabapples that had fermented. The tasty treats made the creatures a bit tipsy and caused them to act erratically, much like a bar patron who doesn’t know their limit. So, what do you do with a bunch of drunk raccoons? The same thing you do with a drunk human: stick ’em in a jail cell until they sober up.

The story, as posted on the police department’s Facebook page, is quite funny. Multiple calls of allegedly rabid raccoons resulted in the apprehension of at least two of the animals. Once they were allowed to sober up, they were set free in a nearby woods.

Believe it or not, this isn’t the first incident of inebriated wildlife we’ve seen over the past few months. Back in early October, police in Minnesota had to tell citizens to stop reporting suspicious bird behavior, because the birds were likely just drunk off of fermented berries that resulted from an early frost.

Law enforcement received several calls about birds acting strange. The feathered fellas were running into buildings and cars and acting odd. The advice given to locals was to let the birds sober up and move on with their lives, but Milton police had to handle things a bit differently since raccoons can actually be dangerous if approached, drunk or not.