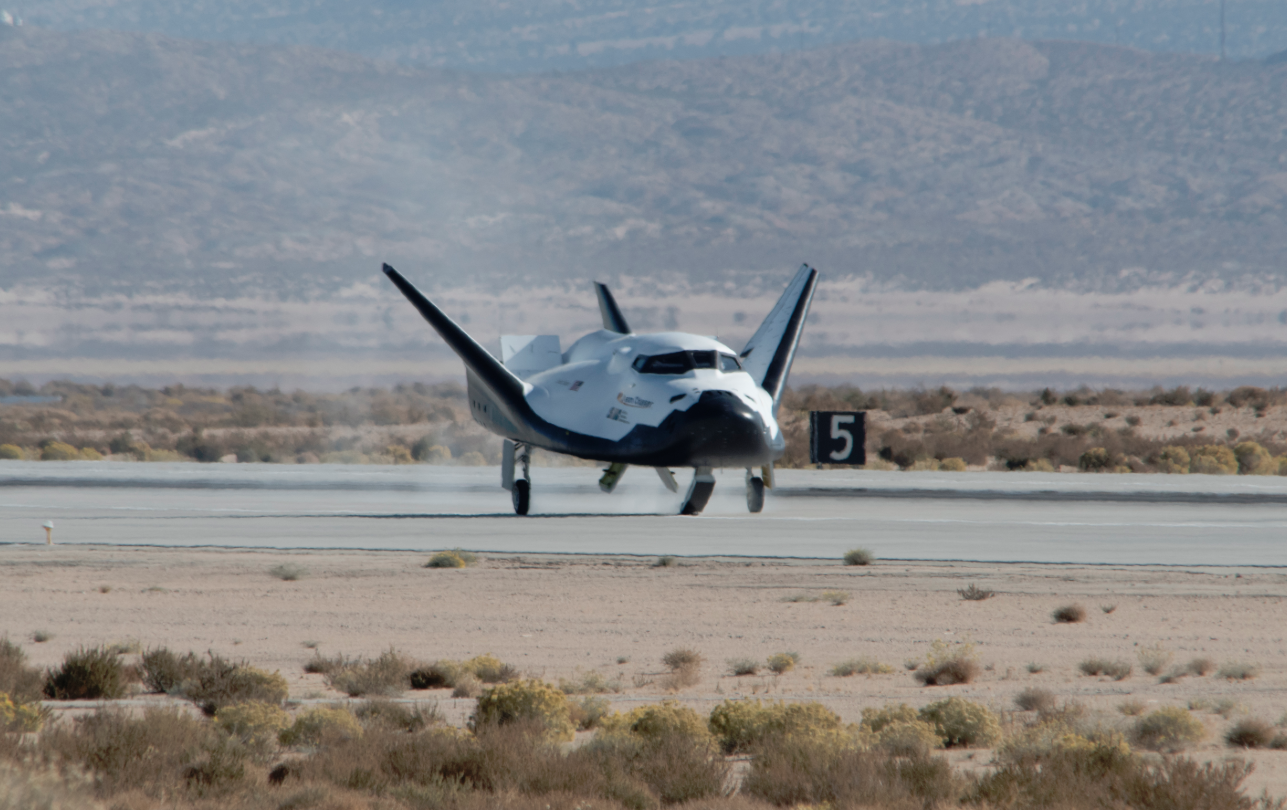 Sending supplies and other cargo to the International Space Station is something that has to happen on a regular basis in order for crew to continue living their lives as they carry out missions while orbiting Earth. Exactly how that cargo gets delivered can vary and, as with all things, there’s always someone who thinks maybe they can do it better.

Sierra Nevada Corporation (SNC) has apparently convinced NASA that it can make cargo delivery to the ISS a bit easier with a high-tech space plane called the Dream Chaser. Now, after jumping through whatever hoops NASA requires, the company has been given the go-ahead to begin full production of the spacecraft.

“NASA’s acknowledgement that SNC has completed this critical milestone and its approval of full production of the first Dream Chaser spacecraft is a major indication we are on the right path toward increasing vital science return for the industry,” SNC’s John Curry said in a statement.

The current iteration of the spacecraft has foldable wings that allows it to be placed inside the payload compartment of a rocket. Once in space, it will dock with the ISS, transfer cargo, then fly back to Earth, jettisoning its cargo module which is incinerated in the atmosphere as the plane itself flies back down for a runway landing.

While this is exciting news for SNC and NASA, it’ll still be a while before we get to see the Dream Chaser in action. The spacecraft won’t make its debut until late 2020 at the very earliest.