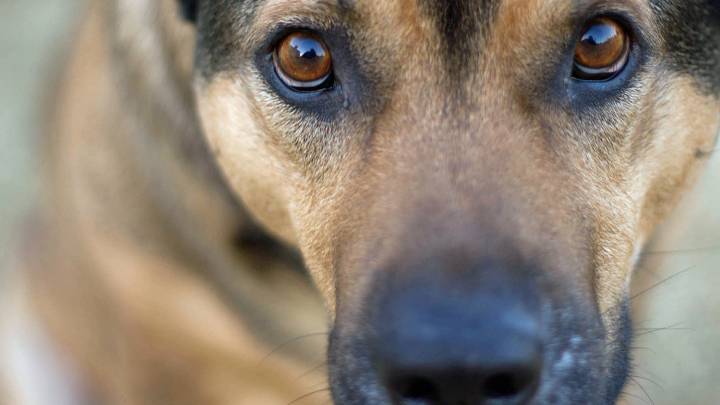 Scientists studying hard-to-find endangered species are often left with a difficult choice when it comes to locating specimens to research. They can attempt to find the animals themselves, spending hours, days, or even weeks on what can sometimes be a fruitless endeavor, or they can set traps, which are more efficient but can harm or even kill the very creatures they’re attempting to save. Now, a third option is showing some serious promise, and it’s all thanks to some very good dogs.

Scientists working with the Great Otway National Park in Australia are testing the use of dogs as helpers in locating the incredibly rare Tiger Quoll. The creature, which is so hard to find that it was thought to have been driven out of the area until caught on camera in 2012, is now benefiting from the help of dog-owning volunteers who have trained their own pups to detect when one is nearby.

“The first stage of the study involved six dogs identifying the scent of quoll scats among nine different scats in a 25-square-metre plot of land,” Emma Bennett, a PhD candidate from Monash University who is studying the program explains. “All the dogs were very fast, with 50 to 70 per cent accuracy in finding quoll scats. Four out of six teams showed 100 per cent reliability in finding quoll scats.”

By locating the scat of the animals, scientists can study important factors like their diet, while also getting a good idea of their range and overall distribution. Rather than combing the woods themselves, volunteers with trained dogs can provide an incredibly valuable resource to the scientists, and we all know how much dogs love finding poop.

“The results of this study will be essential in forming guidelines for volunteer dog handling programs. While the study is focused on dogs detecting the Tiger Quoll, it can certainly be expanded to other threatened species,” Bennett says.

Since this particular program is only happening at one location — and since that location is in Australia — that means only a handful of you ambitious dog owners will likely be able to participate, but as the rise of citizen science continues, it’s entirely possible (and likely) that similar opportunities will spring up all over the place. Keep an eye out!