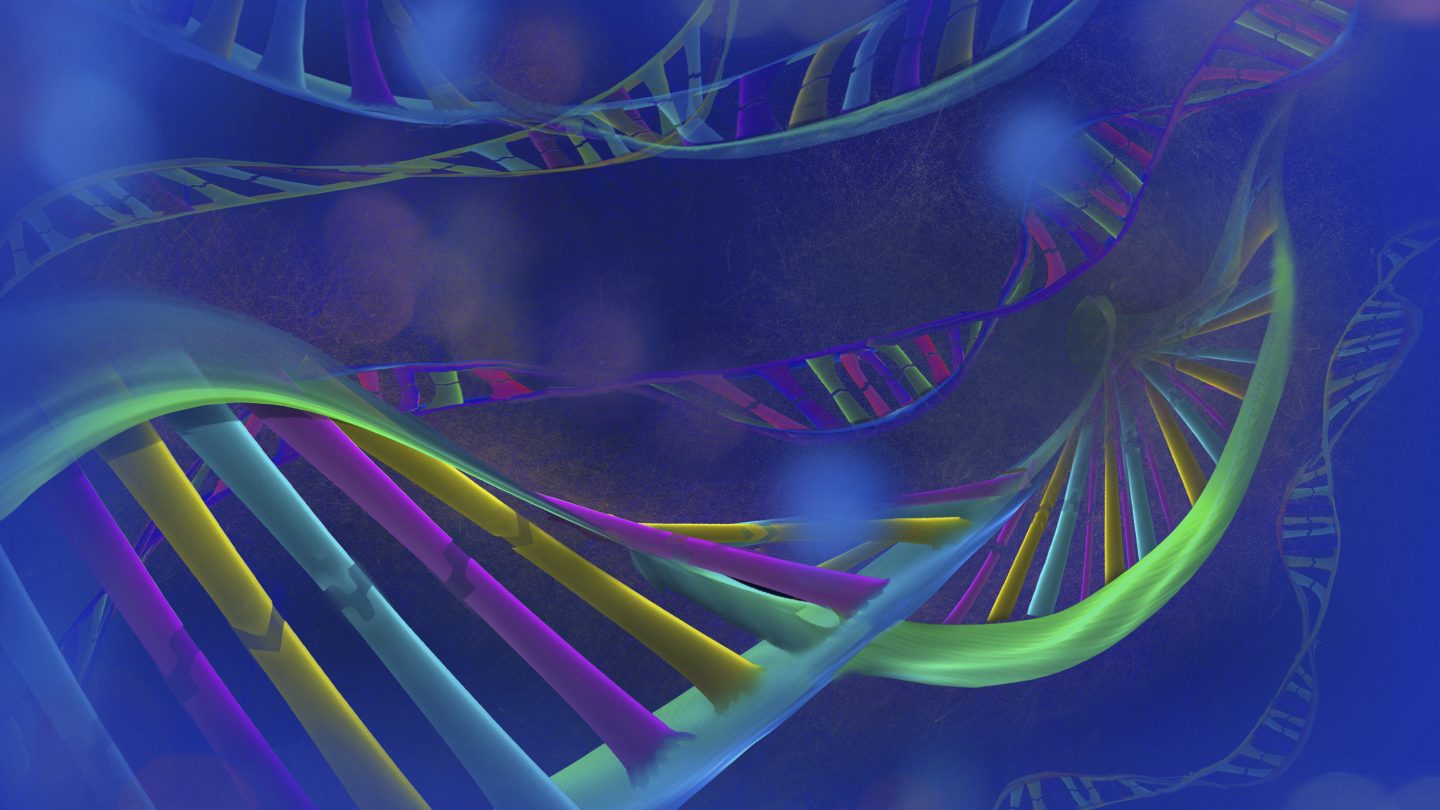 The relentless march of technology has made it possible for people do some interesting things to their own bodies, but injecting potentially harmful DNA just to see what happens is definitely near the top of the list of things you should never do. That didn’t matter to high school student Adrien Locatelli of Grenoble, France.

The teen recently published a paper claiming that not only did he inject DNA proteins into his body without knowing if they would harm him, but that he built the DNA sequences himself by translating religious texts including the Book of Genesis and Koran into the building blocks of DNA.

As it turns out, the answer to that question is a firm “yes,” and the budding biohacker decided to use his own body as a testing ground. First, he downloaded digital copies of the religious material and then converted each individual character into a specific nucleotide, which are the units that make up a DNA strand. Once he had completed that tedious work he converted the information into a protein using a freely available online tool that spat out the protein sequence which he then created using amino acids.

He then injected both “texts” into his body, one in each thigh. Aside from a bit of soreness for a couple of days, nothing really happened, which is actually great news for Locatelli since injecting home-cooked proteins into your body is a potentially risky endeavor. The “research,” if you can call it that, is essentially meaningless and while it might carry some symbolic weight, that’s about all it’s good for.