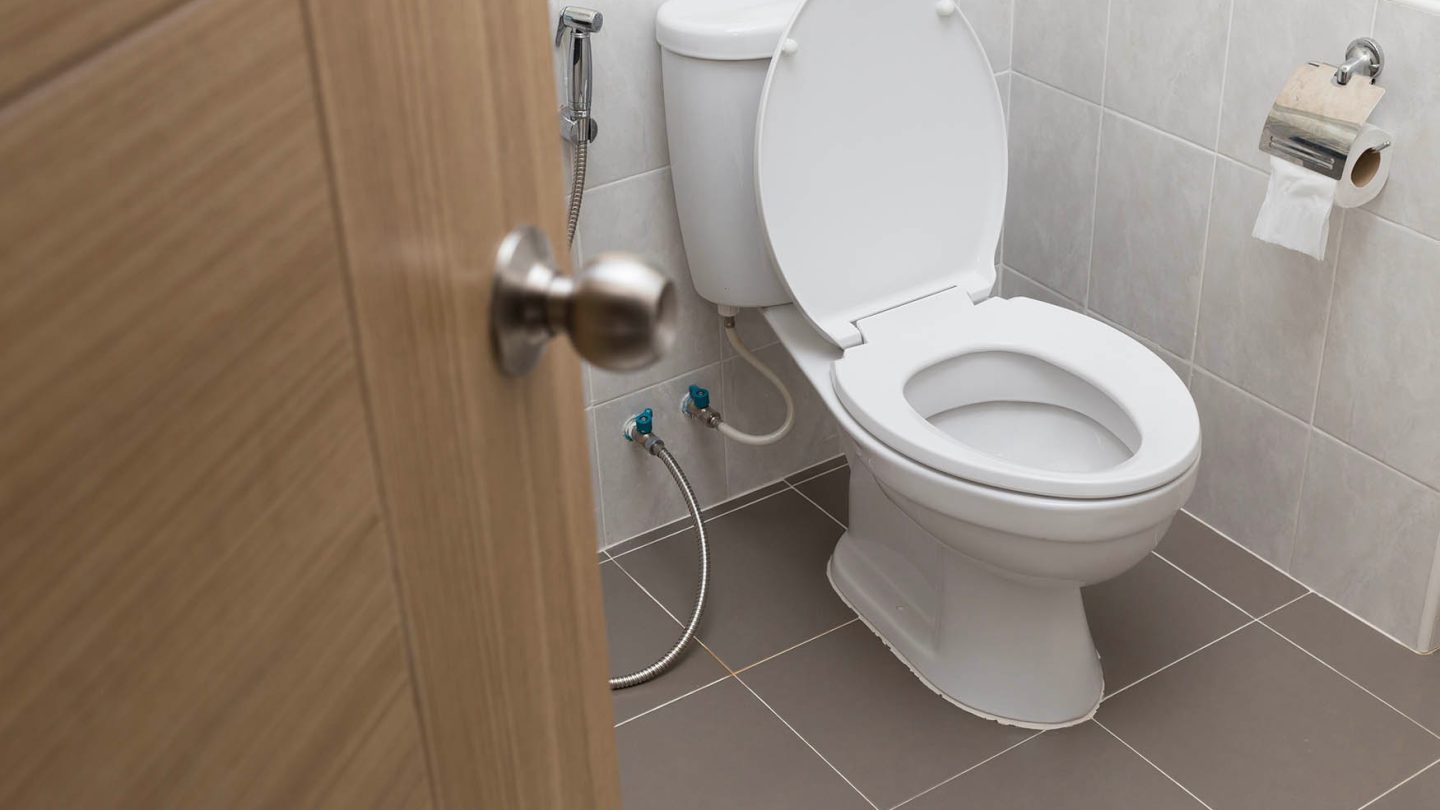 Toilets are gross, at least some of the time. No matter how diligent you are about cleaning them, you always kind of have that feeling in the back of your mind that it’s not as clean as it absolutely could be. You might imagine that it’s the filthiest thing in your bathroom, and while you’re not far off, there is actually something in most bathrooms that is even grosser.

A new (admittedly small-scale) study performed by SafeHome suggests that your shower is actually dirtier than your toilet in terms of overall germ count. The most shocking thing is that the shower doesn’t win by a narrow margin; it absolutely blows away the toilet when it comes to the prevalence of germs.

To start, the site took swabs of common surfaces in three home bathrooms and then had them tested for the presence of bacteria. They wanted to see how many CFU (colony-forming units) were present, as that offers a general indication of how sanitary or unsanitary any given surface is.

To get a better idea of why the shower is so filthy, the site surveyed 500 people about their specific shower habits. They found that the vast majority of people admit to peeing in the shower (81% of men and 73% of women), and 61% of them say they have sex in the shower. Additional shower activities include shaving and brushing teeth. When it comes to how often these areas are cleaned, women said they cleaned their shower roughly 4 times per month, while men averaged around 2.8 times per month.

The data also revealed something very interesting about the average toothbrush. While the shower curtain and shower floor are the dirtiest places in the bathroom, the dirtiest object might be the toothbrush, and more specifically the toothbrush handle. The swabs uncovered 12.6 million CFUs during testing, handily beating out the faucet handle (56,000 CFUs) and the interior door handle (13,000 CFUs).

So, the next time you want to spruce up your bathroom and you don’t have much time to spare, consider focusing on the shower, as it is apparently the dirtiest part of the room.