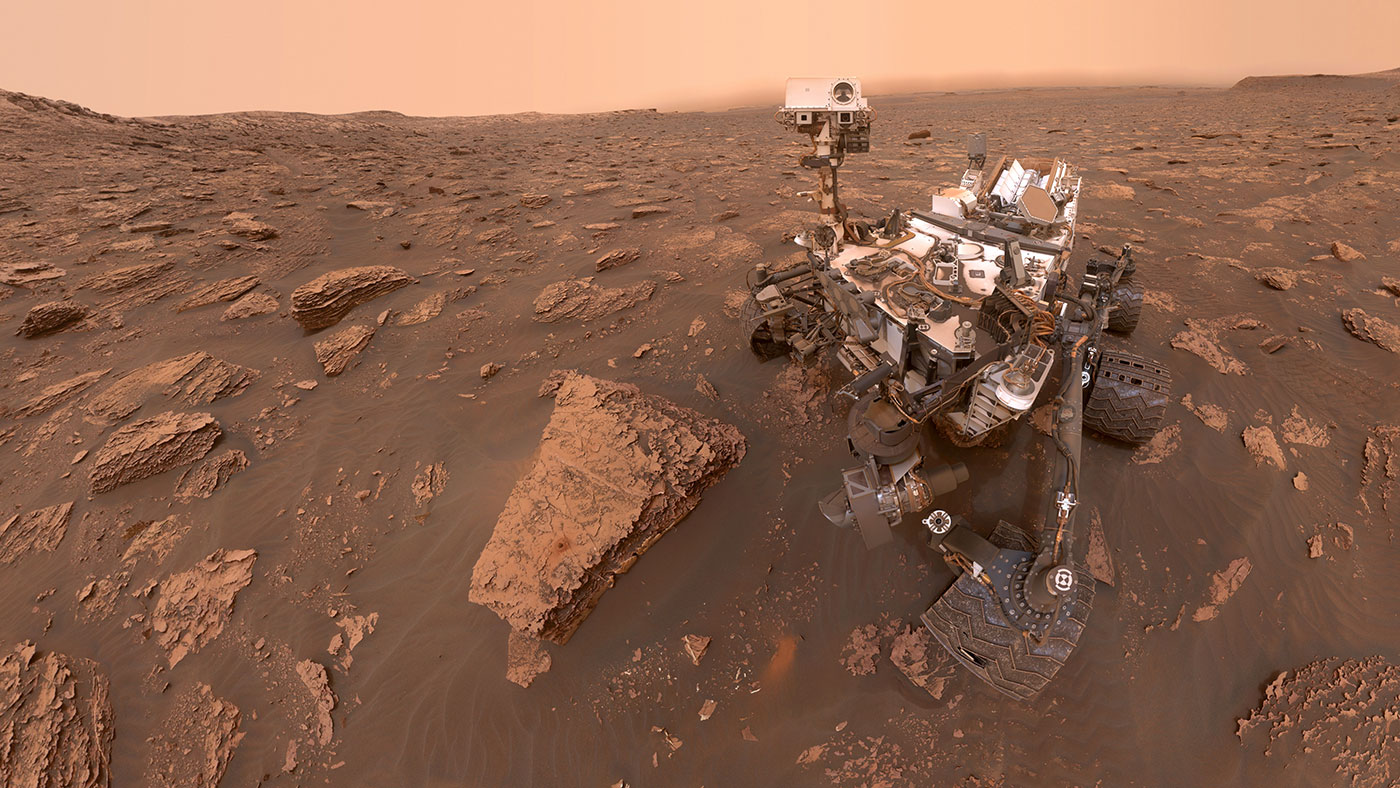 NASA has had a recent run of incredible success with its Mars missions. The possibly-now-dead Opportunity rover has already managed to outlast its expected lifespan by well over a decade, and the Curiosity rover recently relearned how to drill rocks to overcome a potentially devastating setback. Now, to ensure its streak of success isn’t halted, NASA has commanded the Curiosity rover to switch “brains” in order to diagnose some peculiar behavior on the part of the robot.

In a new post, NASA’s Jet Propulsion Laboratory explains that it instructed Curiosity to switch over to its backup computer so that engineers can get a better handle on a very strange issue. Recently, the rover has been failing to store “science and key engineering data,” and switching to its backup computer might help NASA figure out why.

“Like many NASA spacecraft, Curiosity was designed with two, redundant computers — in this case, referred to as a Side-A and a Side-B computer — so that it can continue operations if one experiences a glitch,” JPL explains in the post. “After reviewing several options, JPL engineers recommended that the rover switch from Side B to Side A, the computer the rover used initially after landing.”

Doing so will allow NASA to see if the issue with the data storage is somehow related to the computer itself or perhaps something else. If all is well after the rover switches brains it’ll help the scientists diagnose the problem, but the Curiosity team intends to use the Side-B computer again as soon as possible. Five years ago, the Side-A computer had to be modified after an issue was found, limiting its memory and making the Side-B computer the preferred “brain.”

“At this point, we’re confident we’ll be getting back to full operations, but it’s too early to say how soon,” said Steven Lee of JPL, Curiosity’s deputy project manager. “We are operating on Side A starting today, but it could take us time to fully understand the root cause of the issue and devise workarounds for the memory on Side B.”