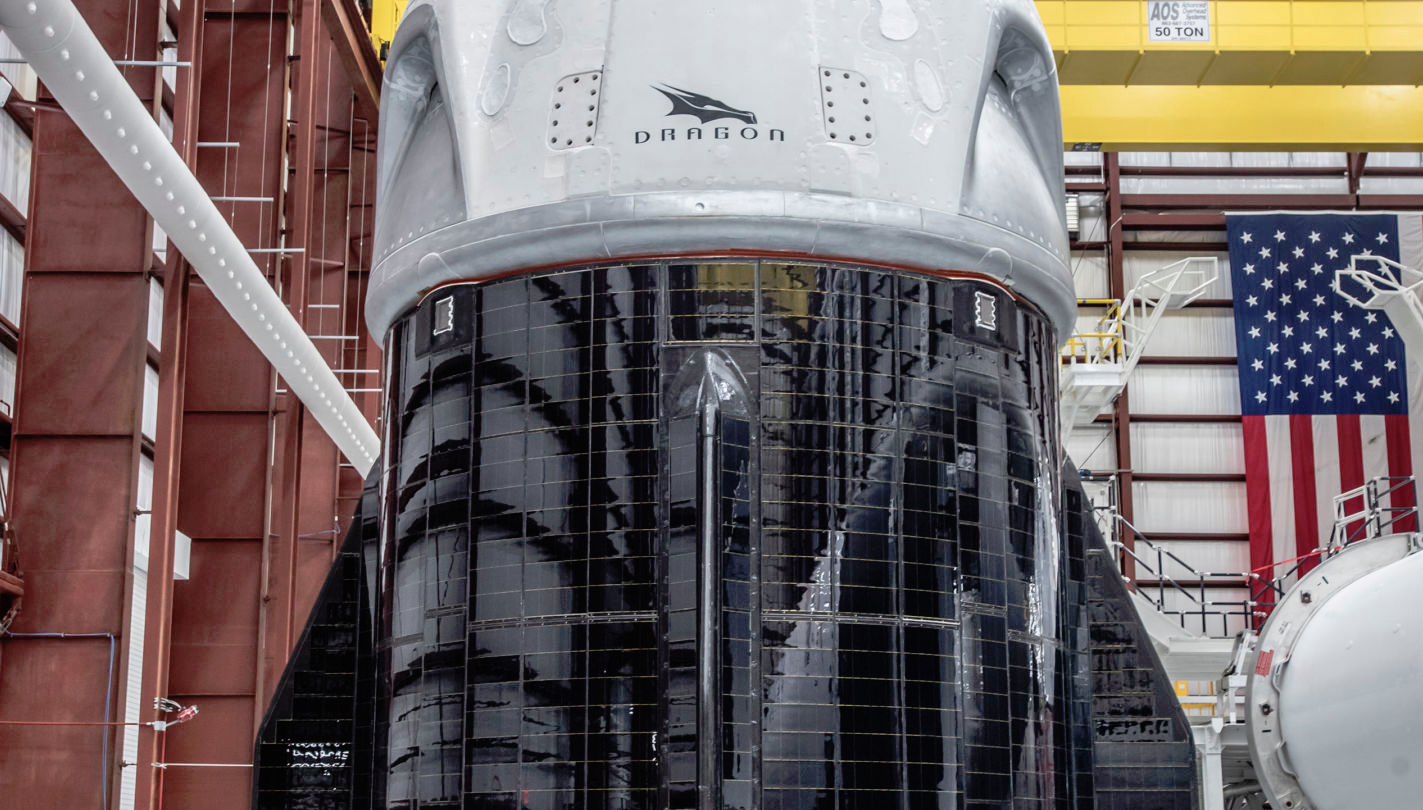 SpaceX is already leading the charge in commercialized spaceflight with a packed schedule of launches and partnerships with countless space agencies and private companies, but its deal with NASA is easily one of its most important.

SpaceX has been tasked with developing a crewed launch vehicle that is capable of ferrying astronauts to and from the International Space Station, and it’s already behind schedule. The Crew Dragon capsule is still being worked on, but the U.S. government is eager to see progress. To that end, Vice President Mike Pence took a tour of SpaceX’s launch facilities and got an up-close-and-personal look at a finished Crew Dragon, prompting SpaceX to release some gorgeous new photos of the vehicle to the public.

We’ve seen the Crew Dragon before, of course, as well as some nice shots of what its interior will look like when it’s delivered to NASA. However, this latest glimpse shows us how SpaceX has constructed the spacecraft’s built-in solar arrays for the first time. 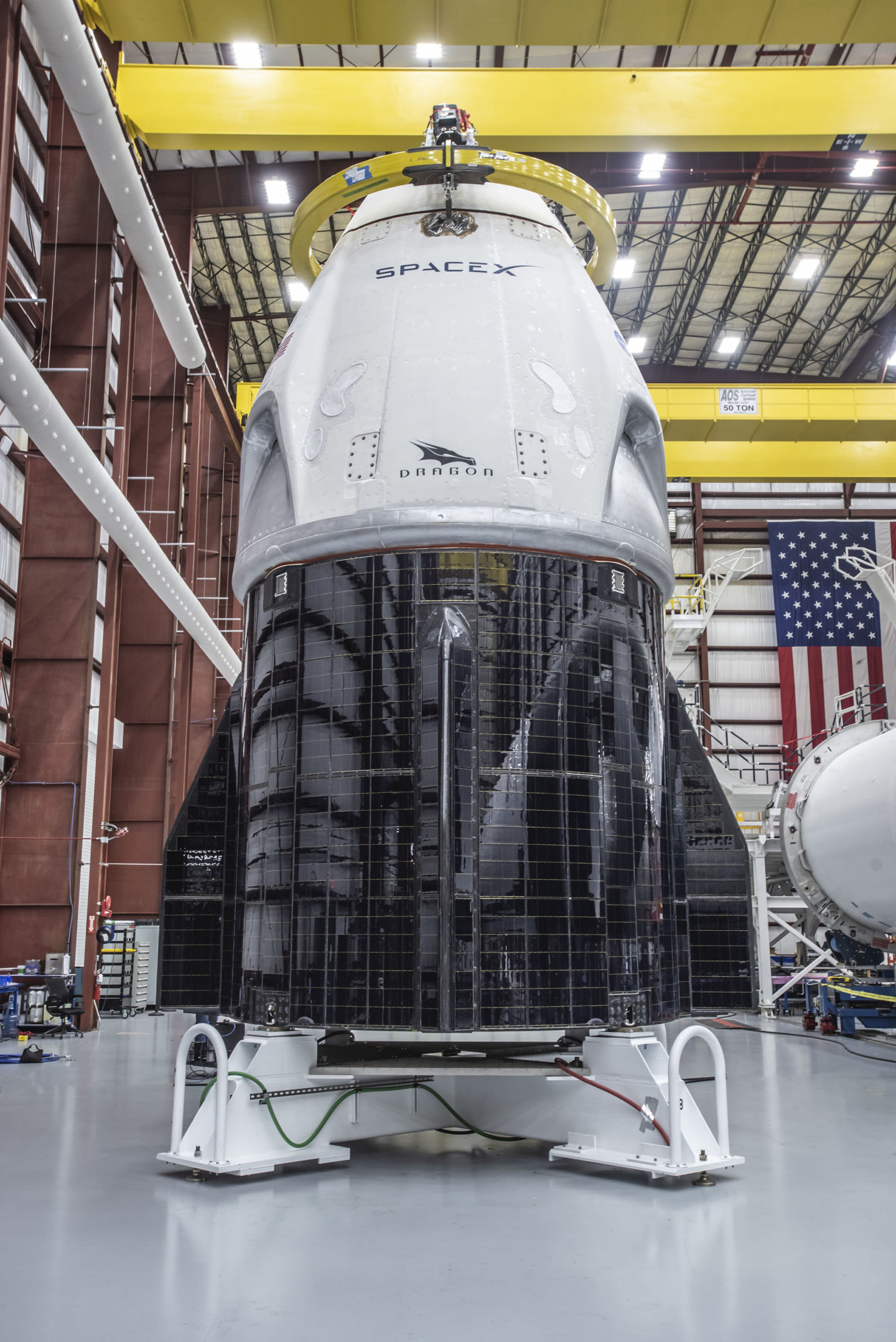 As you can see, the solar panels are formed to match the shape of the ship itself, meaning that the spacecraft won’t have to deploy and external solar array to gather sunlight. These panels are covered by a shroud that is jettisoned, exposing them to sunlight after the ship is already outside of Earth’s atmosphere.

It’s an interesting solution but, as Teslarati reports, actually getting the solar panels to fit while accounting for the fact that the array will expand and shrink depending whether it’s being hit with direct sunlight caused plenty of grief. The end result, however, is undeniably eye-catching and if it works as planned it’ll be a major win for SpaceX designers.

At present, SpaceX is forecasting an early 2019 test launch of the Crew Dragon capsule, but that doesn’t mean it’ll be ready to carry astronauts to the space station any time soon. SpaceX will need to prove to NASA that the spacecraft is crew worthy which will mean multiple test flights and likely plenty of tweaks along the way.