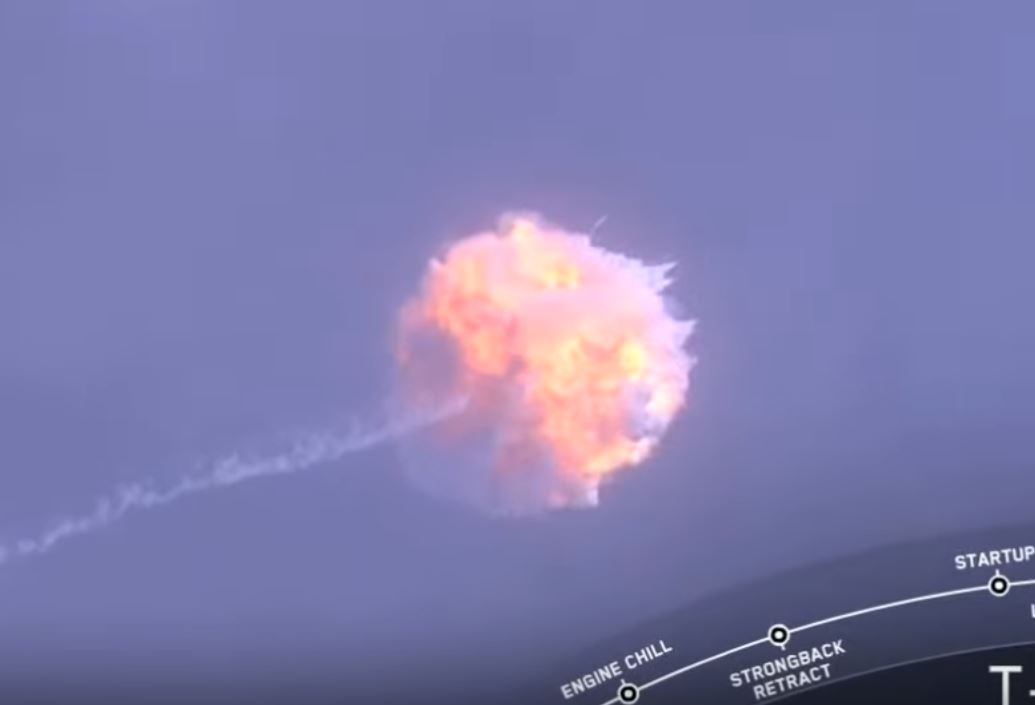 SpaceX had a very, very busy weekend. The company’s scheduled in-flight abort test was originally slated for Saturday but had to be delayed to Sunday. Thankfully, the backup launch window proved to be just fine, and SpaceX sent its Falcon 9 and Crew Dragon capsule skyward, though only for a short while.

The launch, which was designed to test the ability of Crew Dragon to safely push itself away from a failing rocket while keeping its inhabitants safe, went exactly as SpaceX planned. The Crew Dragon did what it was designed to do, and we got to see a big, flashy explosion as a bonus.

SpaceX captured the whole event during a live stream, and you can watch it below. The YouTube video time is set to the moment just before the Crew Dragon initiated its escape maneuver, which is quickly followed by the explosion of the Falcon 9.

The in-flight abort test is one of the last hurdles Crew Dragon had to overcome before NASA would consider beginning crewed test flights. This makes sense, of course, since proving that Crew Dragon can keep astronauts safe in the unlikely event of a rocket failure is incredibly important.

“This critical flight test puts us on the cusp of returning the capability to launch astronauts in American spacecraft on American rockets from American soil,” NASA Administrator Jim Bridenstine said in a statement. “We are thrilled with the progress NASA’s Commercial Crew Program is making and look forward to the next milestone for Crew Dragon.”

SpaceX boss Elon Musk was proud of how the test mission played out, calling it “a picture perfect mission” and noting that went exactly as SpaceX and NASA had envisioned it.

The next step toward Crew Dragon being integrated into NASA’s operations will be crewed test flights where astronauts launch on trial missions. NASA doesn’t have an exact date lined up just yet, but it will surely be a monumental day for both the space program and SpaceX.