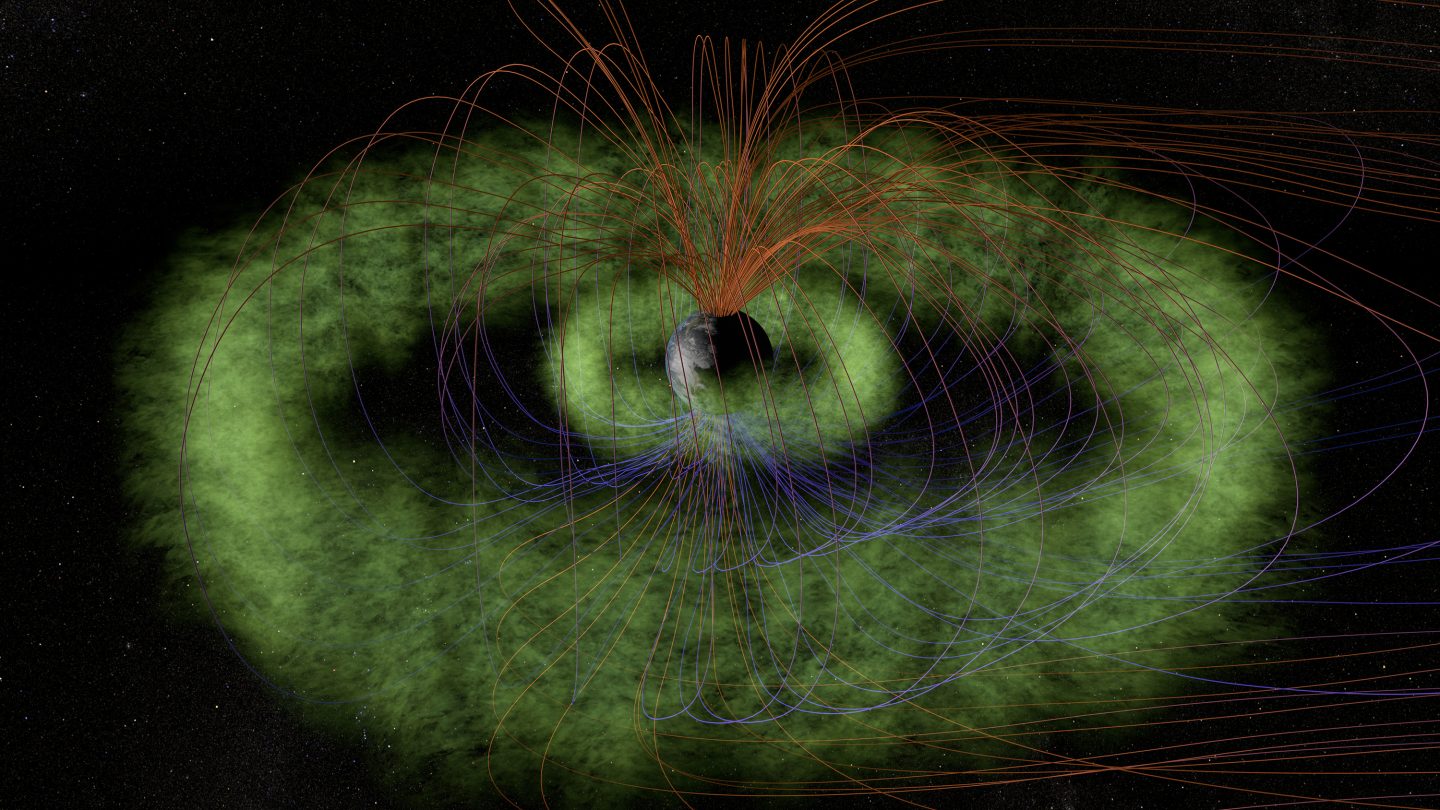 Space is weird. It’s full of weird rocks, weird balls of gas, weird stars, and weird things that we can’t even properly categorize. It’s also full of weird sounds, and if you spent a moment to sample NASA’s Halloween playlist of spooky space noises you know exactly what I’m talking about. Some of the noise we hear in space has simple explanations, while others are a lot more mysterious, and NASA thinks it’s finally figured out where one of the most mysterious “whistles” is coming from.

NASA calls them the “whistler mode chorus,” and they sound like something straight out of a 1980s arcade game. They’re definitely odd, and while they’re pretty fun to listen to, researchers using NASA data now know what role they play in a particularly strange phenomenon taking place in Earth’s atmosphere.

Don't Miss: Your new iPhone X will last longer than 2 days on a charge with this $40 battery case

The new study, which was published in Geophysical Review Letters, was conducted by scientists at the University of Minnesota, Minneapolis. It focuses on the behavior of high-energy electrons which have a habit of being launched into the Earth’s upper atmosphere. Researchers have known about this behavior for some time, but were puzzled by the cause. The strange, bird-like chirps, as it turns out, are responsible.

Thanks to a bit of luck with the position of two NASA satellites, the scientists were able to determine that the electrons were escaping into the atmosphere thanks to a plasma wave. The waves are the result of the mishmash of electric and magnetic fields twisting around the Earth, and they happen to be very good at making electrons fly.

What you hear in the high-pitched whistles is the waves themselves, and when a wave manages to accelerate many electrons at once it fires them off into the atmosphere in what scientists call a “microburst.” Using one satellite to observe the waves swooping in and another to spot the high-energy particles taking flight, the researchers were able to show that they were indeed linked.