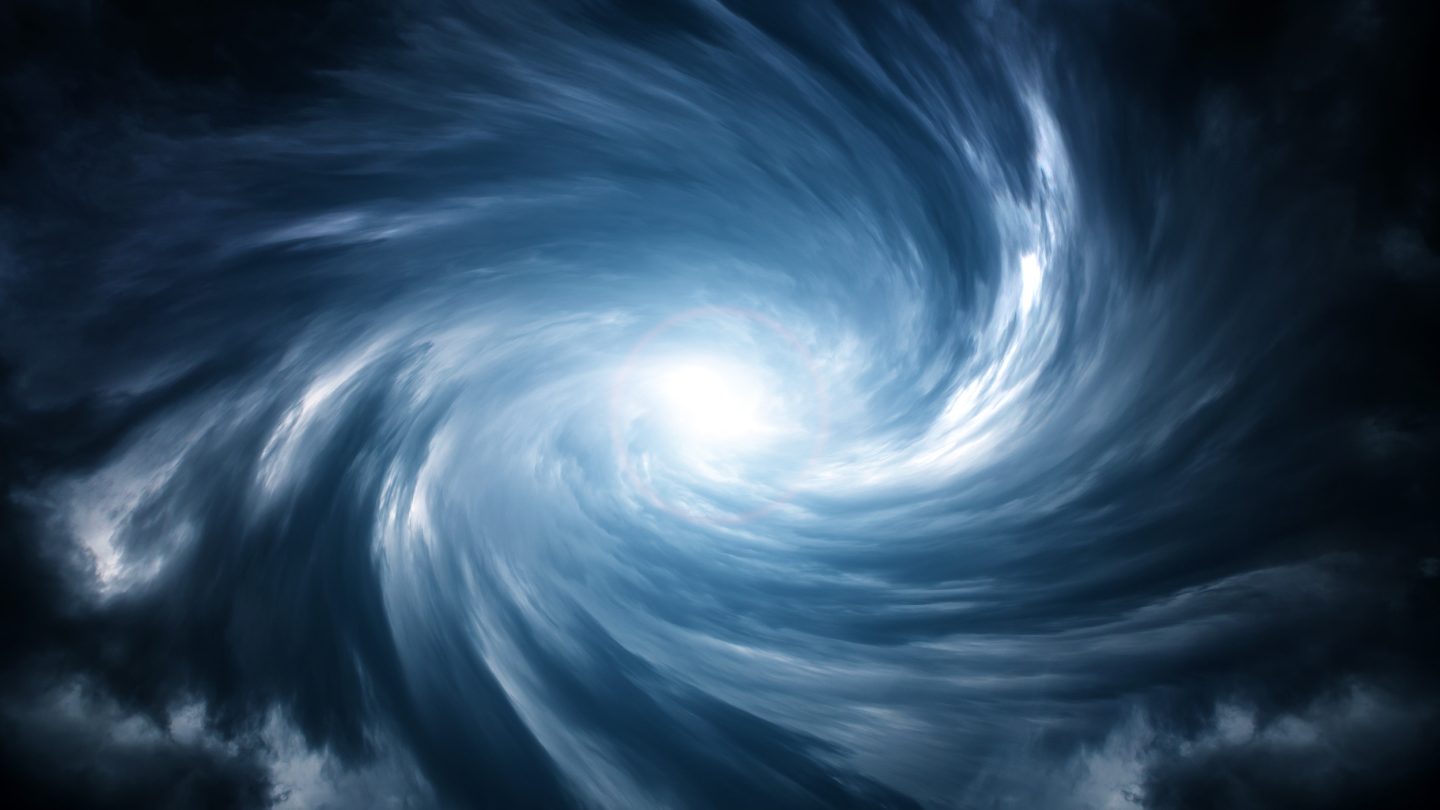 Sunday night, stargazers in New Zealand were left baffled and somewhat terrified. As many watched, spirals of light made their way across the sky. Theories abound for what the lights could have been, but the answer may not be as exciting as you think.

Watching the stars is one of the most intriguing things you can do on a clear night. After all, with so many meteor showers to keep up with, as well as eclipses, there’s almost always something fascinating to see. Stargazers in New Zealand were left scratching their heads on Sunday, though, when spirals of light appeared in the sky.

Alasdair Burns told The Guardian that a friend texted him about the object. When he went outside, he saw what looked to be a massive spiral galaxy making its way across the sky. Burns says that they quickly got the neighbors involved, and soon they were all standing outside watching the spiraling lights.

“There were about five of us, all out on our shared veranda looking up and just kind of, well, freaking out just a little bit,” Burns told The Guardian. Despite the weirdness of the experience, the swirl’s source is pretty mundane.

While the prospect of extraterrestrials flying through the sky is exciting, the source of the lights is likely just exhaust from a rocket. SpaceX launched a rocket from Cape Canaveral in Florida on Sunday.

Essentially, when a rocket carries a satellite to space, it ejects propellant out the back. When this happens, the propellant briefly forms a cloud in space. The Sun’s light then illuminates this cloud, creating the swirls of light in the sky that Burns and others witnessed.

It’s a spectacular phenomenon, though not one we haven’t seen before. Previously, scientists spotted a similar whirlpool over Hawaii. Scientists say that swirl was from a SpaceX rocket, too. Burns says that he suspected a rocket. However, he and his neighbors had never witnessed something like that themselves.

Despite the logical reasoning behind the mysterious swirls of lights in the sky, some may still believe such phenomena are proof of alien life, and that UFOs visit Earth often. While I won’t say for sure that this isn’t the case, in this instance the explanation given by scientists to define the swirls makes perfect sense.