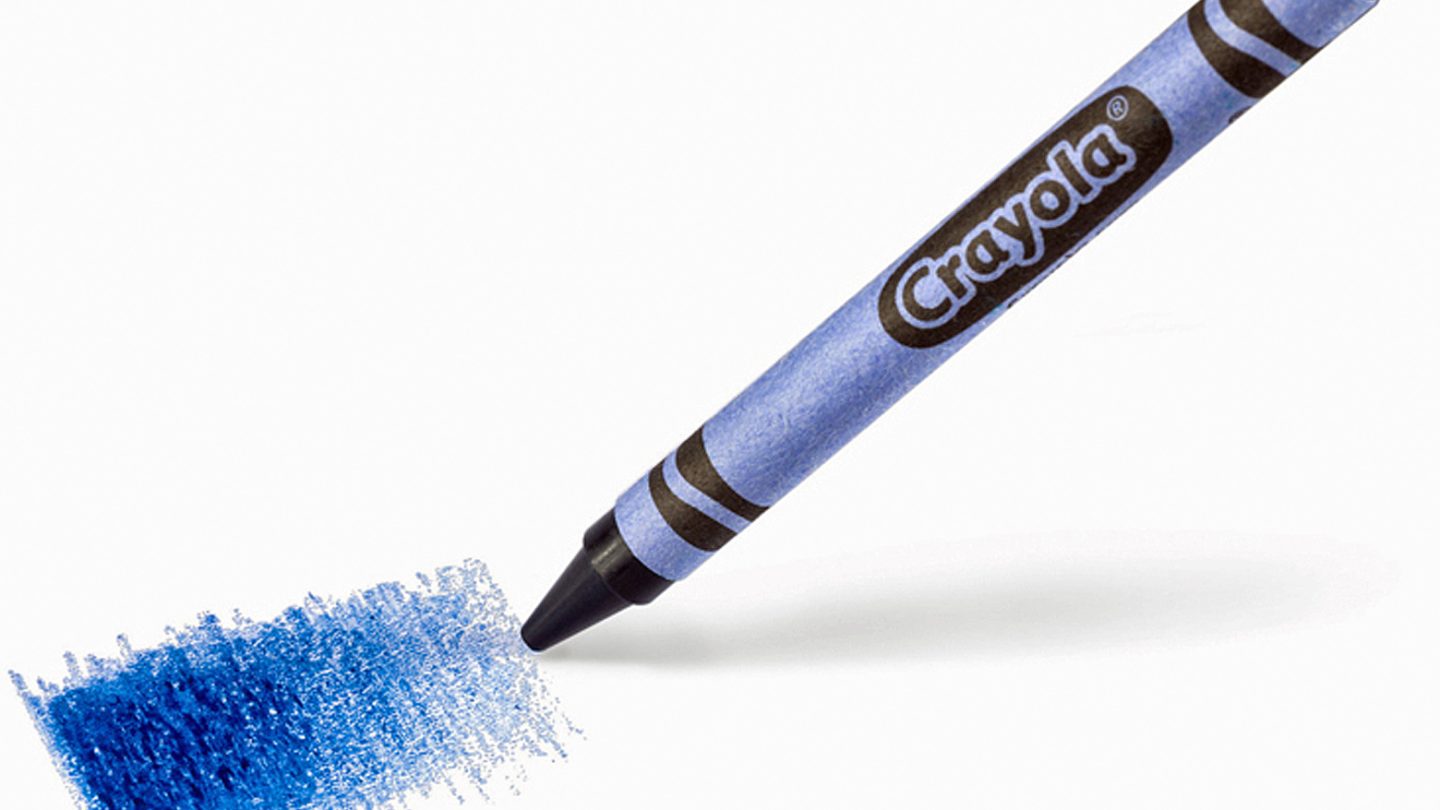 Colors are one of those bits of childhood knowledge that you acquire when you’re barely old enough to form coherent sentences. Once you learn the differences between them you stick that info in a vault in your brain, because it never changes, right? Well, in 2009, scientists at Oregon State University accidentally created a new blue pigment unlike anything before it, throwing a wrench in the color table that had remained unchanged for hundreds of years. Now, Crayola is introducing a crayon based on the new shade, but there’s just one problem: nobody knows what to name it.

The new pigment’s given name is “YInMn,” pronounced “Yin-Min,” but that kind of scientific naming just isn’t going to fly when it comes to crayons. So, with a new color on the way and no name, Crayola is asking the general public to help pick its moniker. The company just launched a “New Blue” naming contest, where you can submit your own idea for the new hue.

Crayola is giving away weekly prizes for those who submit names, and you’ll have until June 2, 2017, to get your idea in. Then, on July 1, the company will pick the best entries and open them up for voting. Of course, Crayola reserves the right to choose whichever color name they want, and considering the many examples of online votes piling up in less than legitimate means, it’s probably a good idea.

It’s worth noting that the submission form will kick back an error if you try to pick a name that’s already been submitted, so if you’re planning on putting your mark on crayon boxes around the world, you should send in your submission sooner rather than later.