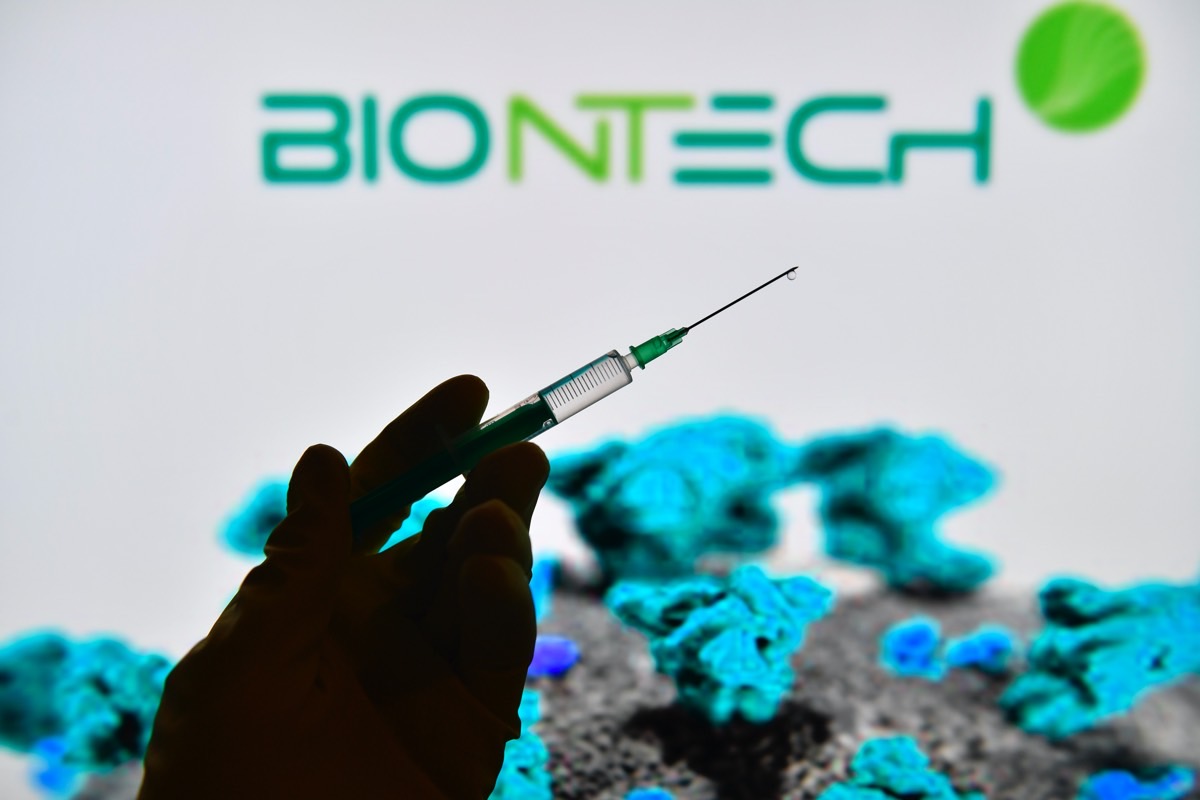 The sneaky novel coronavirus needed just five days to infect another million people, but that’s only because many people have grown tired of respecting safety guidelines — not to mention that some of them foolishly don’t even believe the gravity of the situation. As of Friday morning, the world registered nearly 12.5 million cases, with more than 560,000 of those people having died while fighting the infection. The 13 millionth confirmed COVID-19 case will be recorded in the coming days, and we’ll probably see many millions more get the illness this year. That’s on top of the asymptomatic carriers and all the people who develop symptoms and survive the virus without ever getting tested. The real infection rate is much higher than what anyone thinks it is, and we may never find out the true extent of the pandemic.

It’s not all bad news, however. Fewer people are dying of COVID-19 complications after getting on ventilators, as doctors have management protocols that work. The first effective drugs are also here, and hundreds of new treatments are in the works. Most of them are vaccines that could prevent the infection entirely, and we saw several promising ones in the past few weeks that have reached advanced clinical trial phases. While there’s no guarantee these vaccines will be approved, one company has precisely the good coronavirus vaccine news the world needs right now: An actual release window for one of these vaccines.

We’ve looked at Pfizer’s partnership with German firm BioNTech quite a few times in the past few months. The two companies launched clinical trials in Germany and the US for messenger RNA vaccine candidates (mRNA) a few weeks ago. The drug uses genetic material to generate an immune response that can neutralize the SARS-CoV-2 coronavirus, which is a new type of technology for vaccines. Moderna has a similar product in development.

Pfizer and BioNTech released research data from the first phase of the trial, which showed the drug delivered the expected reaction, neutralizing antibodies that can block the infection. “That the vaccine in humans created the very robust immune responses in all individuals that received the vaccine,” Pfizer CEO Albert Bourla said, “And those responses were also able to kill the virus. What we learned is that this vaccine can neutralize the virus.”

The CEO appeared to be very confident that the vaccine will prove to be effective in an interview with Time. “For me, it was the moment when I saw the data, plus many other data that we haven’t published yet, [that] made me say that until now I was thinking if we have a vaccine,” he said. “Now I’m discussing when we’re going to have a vaccine.”

Every CEO is enthusiastic about his or her company’s products, of course. So Bourla’s remarks need to be treated with some informed skepticism. There’s always a chance the vaccine will not work. Pfizer will start Phase 3 of its clinical trial this month, enrolling 30,000 people in 150 locations. That’s the study regulators will need in order to approve the use of the mRNA vaccine.

The exec did address that fact as well. “Let me be accurate and factual here,” he told Time. “One, we will only know if the vaccine works when we have the final study. We have a lot of indications that make me feel that really it should make it … We should be able in the September time frame to have enough data to say if the vaccine works or not. And to submit that to the FDA.”

Bourla thinks the Food and Drug Administration (FDA) approval could come as soon as October, which is even faster than we would have anticipated. Like other drugmakers, Pfizer has already started production of the vaccine ahead of regulatory approval, aiming to produce up to 100 million doses by the end of 2020. Pfizer has also begun commercial talks with several governments already.

Bourla said that Pfizer will price the vaccine to make a profit, but he thinks that governments should distribute it to the most vulnerable at no cost. The exec says the company stands to lose $1 billion if the manufacturing risk doesn’t pay off, and the vaccine ultimately doesn’t work. “We will throw it away. It’s only money we’re going to lose,” he said. But if the approval does come on time, those prepared doses of the vaccine will be ready to go immediately.

That said, governments are yet to issue immunization policies. Even if Pfizer’s vaccine is ready in October, these vaccines won’t meet global demand for billions of doses. Because of that, health officials will have to prioritize use to save as many lives.