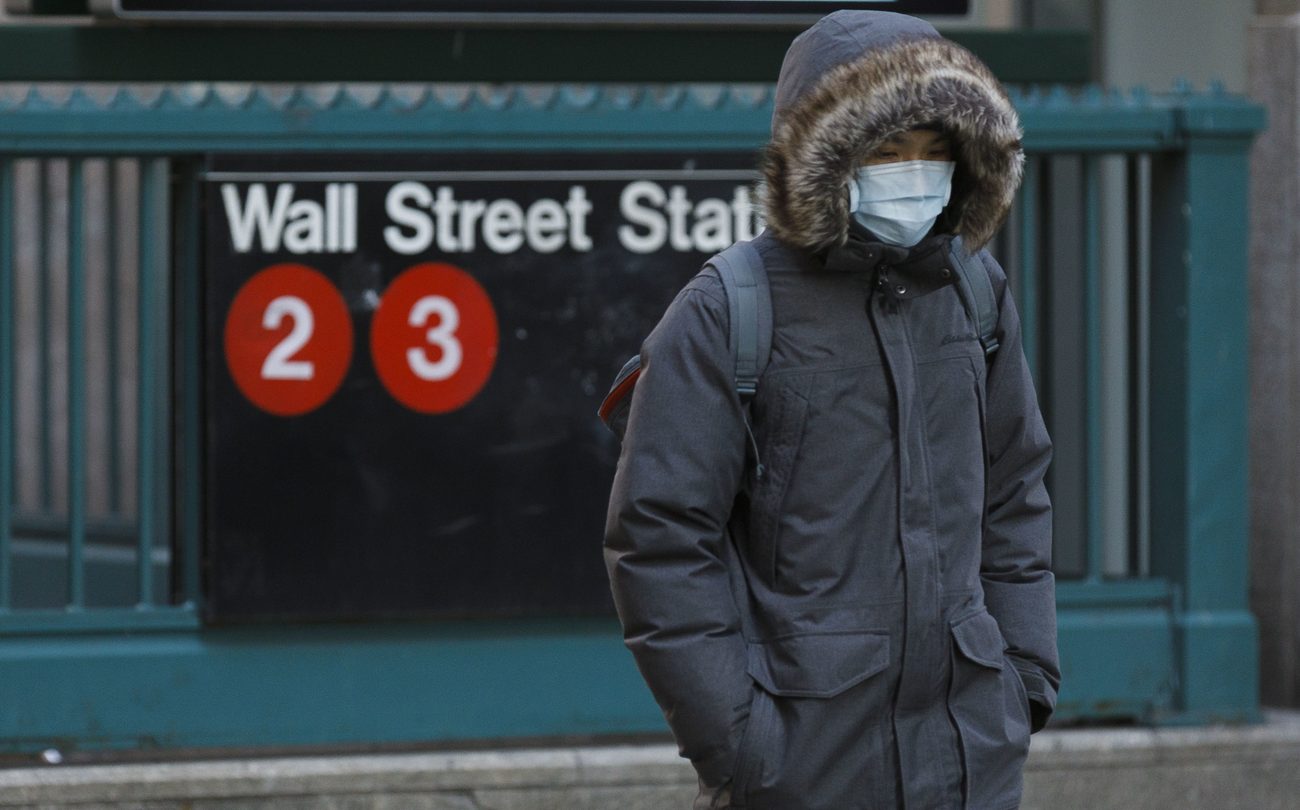 Well over 70 coronavirus vaccine candidates are in development around the world in partnership with the World Health Organization (WHO), and several of them have reached the first phase of human testing. Vaccines are supposed to be both effective against COVID-19 infections and safe for those inoculated. That’s why a vaccine can’t be hurried to market, and why conservative estimates sit at 12 to 18 months.

Some of these candidates might be deployed earlier than that, as soon as this fall, assuming regulators allow emergency use for these drugs. One of them is Moderna’s mRNA vaccine that already completed phase 1 of human trials. The company announced it’s ready to move forward with the next step, with stage 2 set to include 600 patients.

The first phase of mRNA-1273 human trials kicked off in mid-March when 45 volunteers (ages 18-55) were inoculated. Moderna is one of the first vaccine makers to start trials on humans. A few weeks later, the company made positive remarks about the test drug, claiming that mRNA-1273 might be ready for emergency use as soon as this fall.

“While a commercially available vaccine is not likely to be available for at least 12 to 18 months, it is possible that under emergency use, a vaccine could be available to some people, possibly including healthcare professionals, in the fall of 2020,” Moderna’s CEO Stephan Bancel told Goldman Sachs.

Moderna on Monday announced that it has submitted a new drug application to the US Food and Drug Administration (FDA) to evaluate the vaccine in a more extensive study if supported by the results from the initial research. The Phase 2 study will begin in the second quarter and will include 600 healthy adults and older adults. They’ll be divided into two cohorts and assigned either a placebo or the vaccine candidate.

The participants would receive two mRNA-1273 vaccinations 28 days apart, and they’ll be observed for 12 months after the second shot. A third phase could start in the fall of 2020, assuming the first two are successful.

It’s unclear when the conclusions of the first phase of the trial will be revealed. The research isn’t ready, but more people have been added to the phase 1 study, including cohorts of older adults (ages 56-70) and elderly adults (ages 71 and above).

Recent reports have revealed that two competing products, one made in China and one in the UK, have shown positive results on rhesus macaque monkeys, offering protection against the virus after post-inoculation exposure to COVID-19. Those drugs are in phase 1 testing.