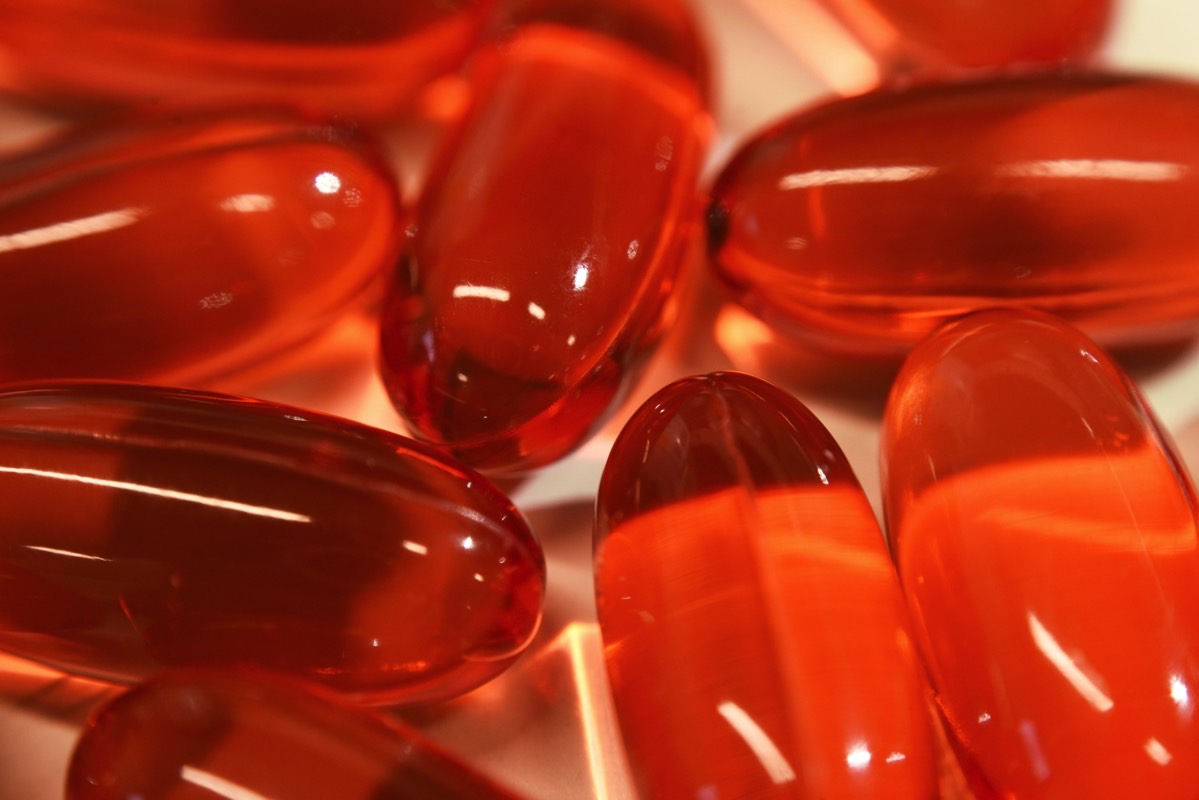 France is one of the top four European countries battling the novel coronavirus outbreak, with Italy, Spain, and Germany leading the pack — there are more than 37,000 confirmed cases between them, of which more than 1,700 have been fatal. France has reported nearly 4,500 cases so far, with the death toll sitting at 79.

The French government on Saturday announced more restrictions meant to increase social distancing. Schools were closed on Thursday. Now, restaurants, movie theaters, shops, tourist attractions, and other non-essential stores are shuttered. French health officials also made a stunning discovery as they’ve been battling the local epidemic: Common drugs you have around the house may worsen your condition if you have an unconfirmed COVID-19 infection.

Nonsteroidal anti-inflammatory drugs (NSAIDs) are a class of medicine that can decrease fever, reduce pain, and prevent blood clots. You may know them by common names like Advil, Ibuprofen, and aspirin. Many of them are sold over the counter without a prescription and are an everyday go-to for some of the symptoms above. (A list of NSAIDs is available over on Wikipedia.)

The coronavirus infection doesn’t necessarily have specific symptoms, and it can mimic cold or flu symptoms. Treating headaches or fever with Advil, Ibuprofen, and any other similar drug might be the usual course of action for many people. But French physicians discovered aggravated cases in COVID-19 patients who weren’t tested for the disease before using Ibuprofen to treat their symptoms at home.

The country is now advising all people to stop taking NSAIDs altogether to avoid side-effects in case of a potential COVID-19 infection. Instead of Ibuprofen, you should take a paracetamol medication like Tylenol to treat fever. This drug won’t prevent the inflammatory responses of the body, a natural reaction that happens to fight the coronavirus after infection. By preventing inflammation, these drugs could mask the severity of a disease, and reduce the capacity of the immune system to deal with the pathogen.

Paracetamol will also help relieve pain, like headaches, without hindering the inflammatory process. But paracetamol must not be abused, which is a piece of common-sense advice regarding any sort of drug.

The notification is based on observations from patients admitted to intensive care. “Doctors there report “massive doses of NSAIDs” taken especially by young subjects without comorbidity, suffering from severe forms of the disease,” says LeFigaro. It’s not known whether patients with severe forms of COVID-19 have taken more NSAIDs than others, but the warning shouldn’t be ignored.

“Anti-inflammatory drugs increase the risk of complications when there is a fever or infection,” head of pharmacology at Toulouse hospital Jean-Louis Montastruc told RTL radio, via The Guardian.

Olivier Veran, the health minister of France, posted a warning on Twitter with the same message. “Taking anti-inflammatory drugs (Ibuprofen, cortisone…) could be an aggravating factor for the infection. If you have a fever, take paracetamol,” he said. Veran also advised patients to seek the advice of their doctors in case they’re already prescribed anti-inflammatory drugs for pre-existing medical conditions.

The warning follows a previous decision by the French government regarding purchases of painkillers, including paracetamol, Ibuprofen, and aspirin. In mid-January, the country forced patients to consult pharmacies when purchasing these drugs to be reminded of the risks.

Aside from closing non-essential businesses, France is urging citizens to reduce travel between towns. Social distancing is the “best way to slow down the epidemic,” Prime Minister Édouard Philippe. “I say this gravely – we must all together show greater discipline in the application of these measures.” The prime minister added that the number of people in intensive care is growing because earlier guidelines for the public were being ignored.