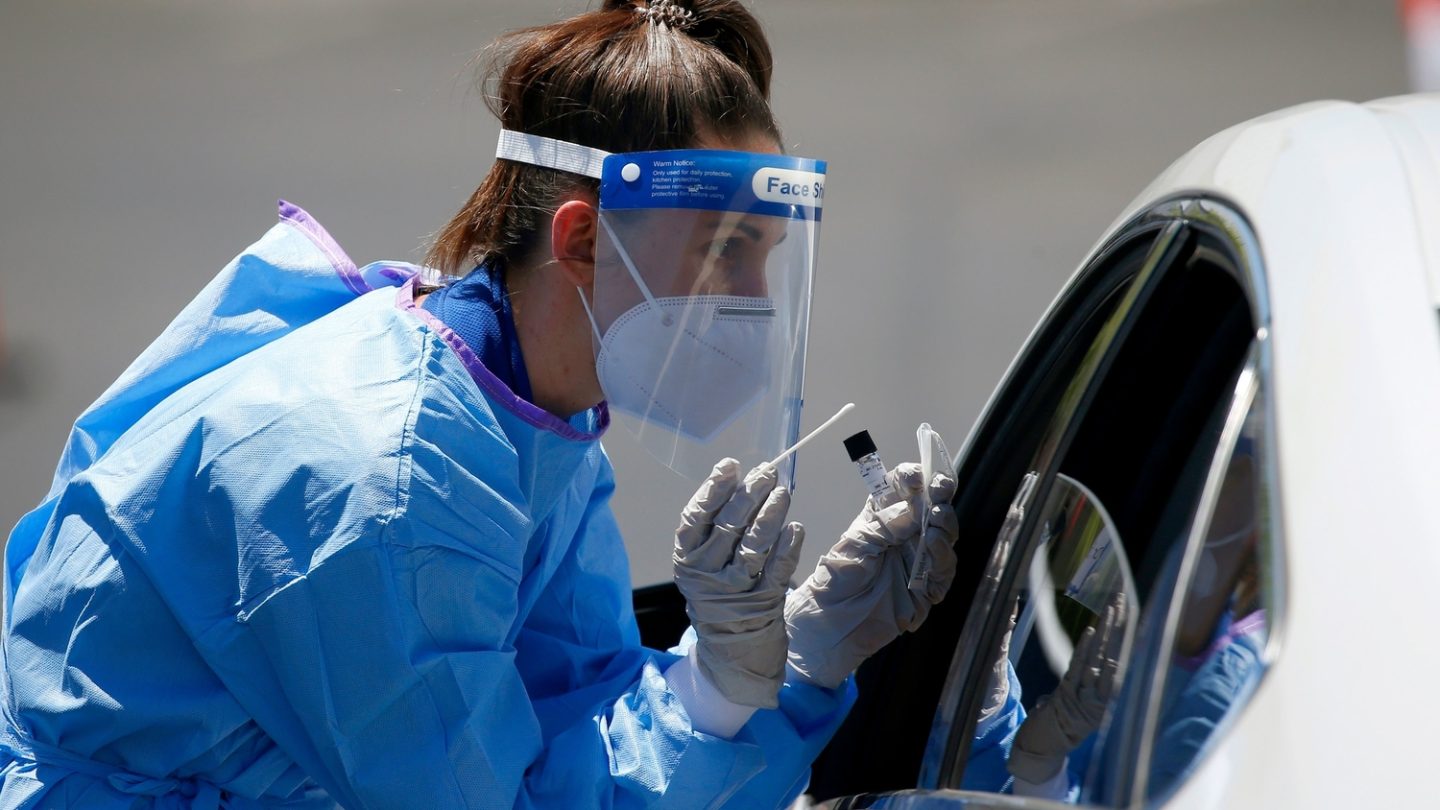 It’s tough to be optimistic when treatments for the novel coronavirus remain so elusive, but scientists and researchers are making progress every single day. It isn’t the miracle drug that we wanted, but the antiviral medication remdesivir has shown potential, and is now being used to treat patients with COVID-19. Remdesivir’s effectiveness is limited at best, but combined with another drug, researchers are hopeful that it could become a powerful tool.

“I think remdesivir, it’s going to be one important tool, but we also need to look for other ways to help our patients,” Dr. Aneesh Mehta, lead investigator of the NIH remdesivir trial at Emory University, told CBS News.

Mehta says that in the next phase of the trial, he and his colleagues will combine remdesivir with an anti-inflammatory drug that works to prevent organ damage by calming down an inflamed immune system. “What the remdesivir does is stops the spark — and the immune modulator will hopefully be putting dirt on the fire to put it out,” Mehta explained to CBS News. This “one-two punch” could have a major impact on the recovery of COVID-19 patients.

The hope is that combining remdesivir with an anti-inflammatory drug could increase the rate of recovery and reduce the mortality risk in a way that remdesivir alone cannot. It took years for researchers to determine that a combination of drugs was needed to treat AIDS, and now that lesson is being applied to COVID-19.

There are a number of caveats worth mentioning, such as the fact that remdesivir isn’t exactly readily available. Last week, drugmaker Gilead announced that it would donate 1.5 million vials of the antiviral drug to countries around the world over the next six weeks. 607,000 vials will be delivered to hospitals in the United States, which the Department of Health and Human Services says is enough to treat around 78,000 patients. To put that number into perspective, there are over 300,000 patients eligible to receive remdesivir in the US.

Then there’s the saga of the clinical trial in China that concluded remdesivir was “not associated with a difference in time to clinical improvement.” A summary of the study was apparently published inadvertently, and Gilead said that “the post included inappropriate characterization of the study.”

Whatever the case, researchers believe that remdesivir has potential, and perhaps combining it with other drugs will be the long-awaited treatment that could help us start to crawl out of this pandemic.