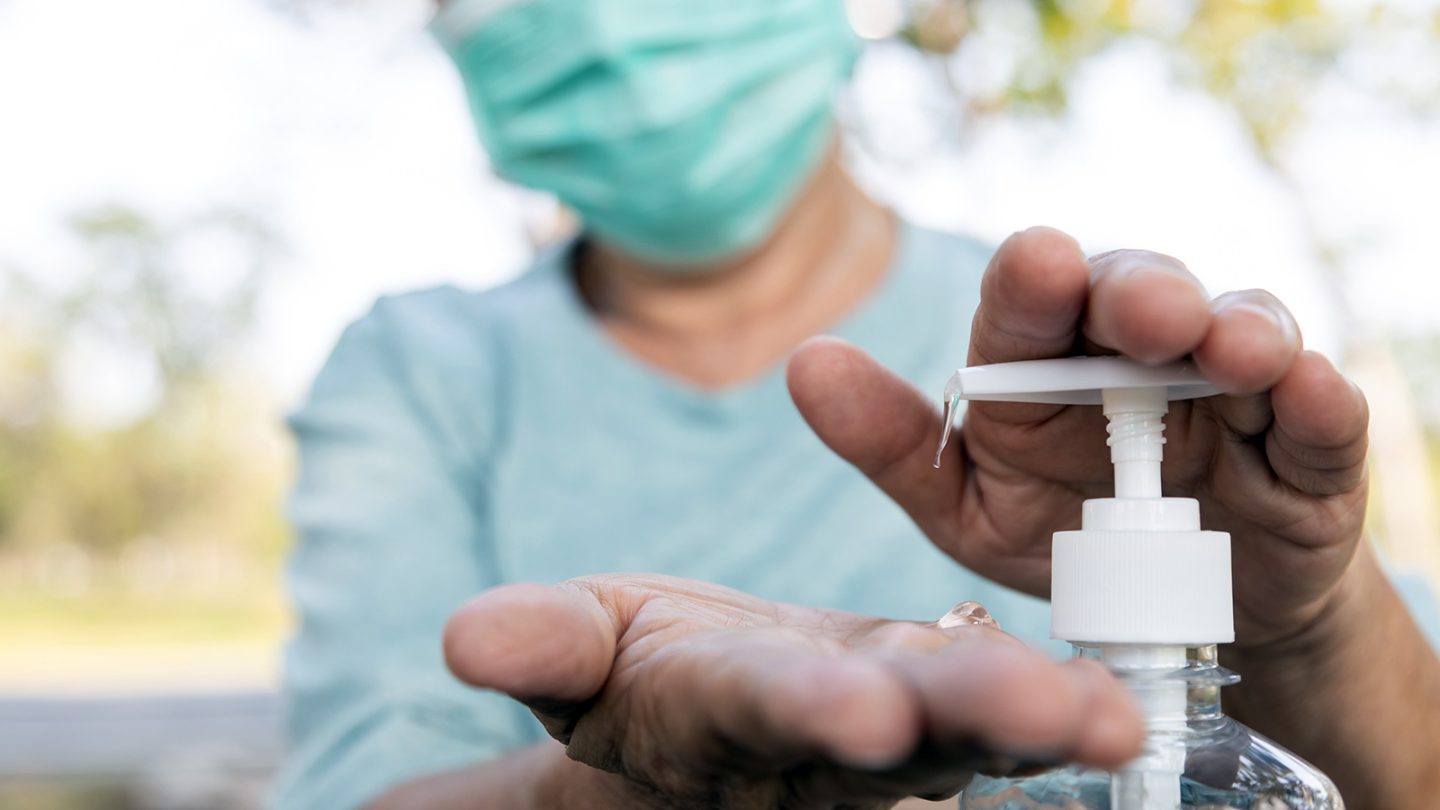 We’ve known since mid-March that the novel coronavirus can survive for several hours in the air and up to three days on smooth surfaces like plastic and stainless steel. The same research told us that SARS-CoV-2 could be detectable on copper for up to four hours and a full day on cardboard. At the time, fomite transmission was a major concern. But that was even before face mask-wearing was being advised. In the months that followed, we learned that the virus can indeed survive a long time on certain surfaces, but it will not always be infectious. Frequent hand washing is still advised as one of the simple safety measures that can prevent infections, though COVID-19 spreads mainly via droplets and aerosols in the air, rather than touch.

Against that backdrop, new COVID-19 research indicates the pathogen can survive for as long as 28 days on certain surfaces, especially smooth ones, like paper money. The virus can survive longer than flu viruses, especially at lower temperatures, which further reinforces the importance of hand-washing.

Australia’s national science agency (CSIRO) published the findings of a recent study in Virology Journal. The agency explained that the virus survived longer on paper banknotes than plastic ones and that it lasted for weeks on smooth surfaces like smartphone glass. One downside of the experiment is that it was conducted in the dark, so UV light did not affect the virus’s survival. It’s already well-known that UV light can kill various pathogens, including the novel coronavirus.

“It is a factor, and that’s why the outside is probably again safer than inside because UV light is there, and the virus can be inactivated on playgrounds and things in the sunshine,” Australian National University professor Peter Collignon told The Guardian.

“[The study] shows you that virus can persist … but if you ask me in the total scheme of things how important I think hands are compared to being close to people who are sick and getting it, I would say 90% of the problem and the transmission is related to being close to people who cough over you or sneeze over you or send you droplets. Probably around 10% of transmission is likely to be just hands and surfaces.” The professor added that “it’s a good idea to wash your hands before you touch your face.”

The researchers continued, “With initial viral loads broadly equivalent to the highest titers excreted by infectious patients, viable virus was isolated for up to 28 days at 20°C (68°F) from common surfaces such as glass, stainless steel, and both paper and polymer banknotes.” They noted that temperature also played a big role, with the virus dying in less than 24 hours at 40°C (104 °F).

Recent reports have shown that the virus can survive for long periods of time on frozen food packaging, with officials in China and New Zealand having suspected fomite transmission from food packaging in recent months.

The researchers CSIRO also compared the virus’s lifespan on surfaces to Influenza A (H3N2), and the flu only survived up to 17 days at room temperature.

“These findings demonstrate SARS-CoV-2 can remain infectious for significantly longer time periods than generally considered possible,” the researchers said. “These results could be used to inform improved risk mitigation procedures to prevent the fomite spread of COVID-19.”