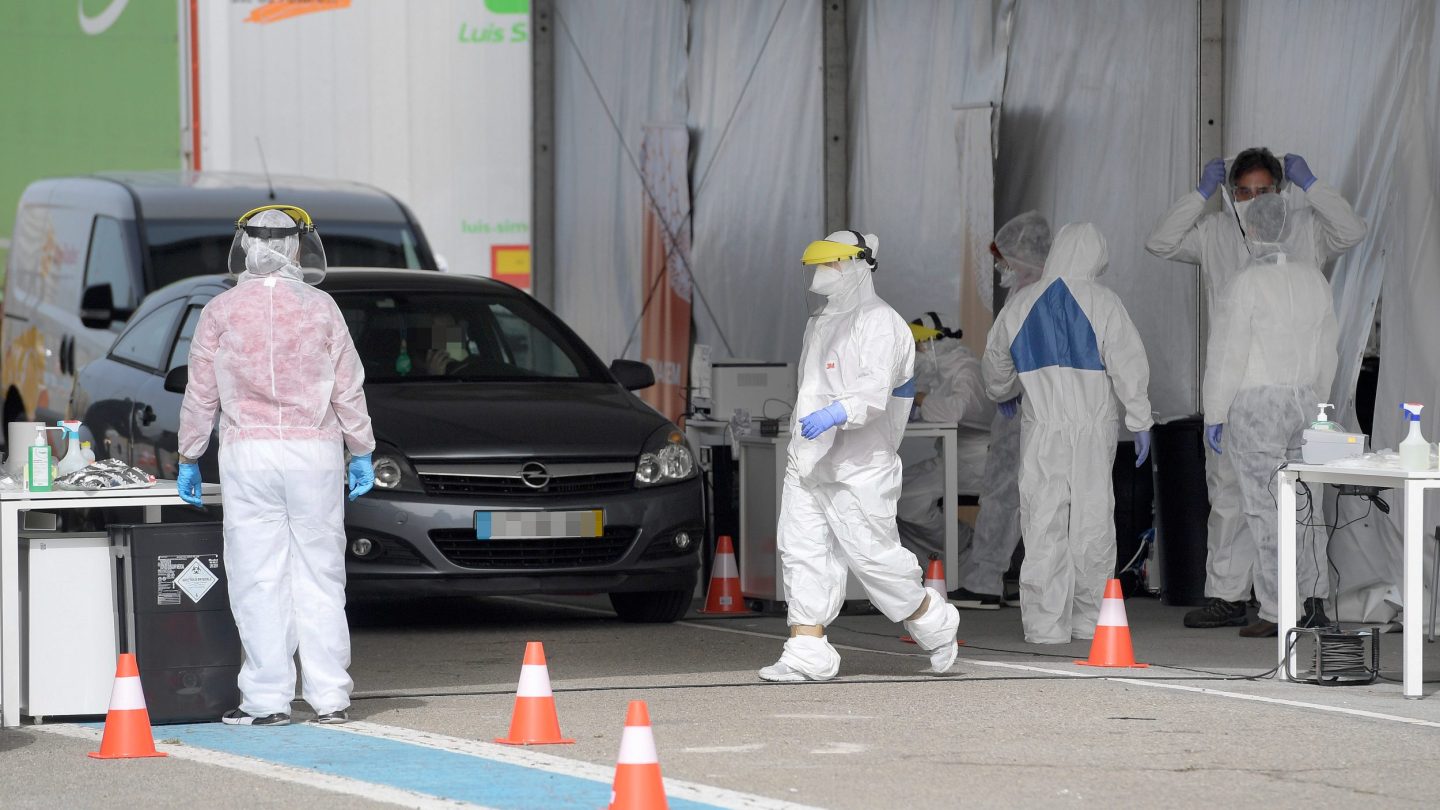 The rest of the world had a two-month lead on China to deal with the coronavirus outbreak, but most of them failed spectacularly at getting ready for what eventually became a pandemic. One of the most pressing problems in the US and other countries is the lack of available test kits. As South Korea has proven, extensive testing can do wonders to stop the spread of the COVID-19 disease, as it can catch infected people early even if they’re not showing any symptoms. This leads to early quarantine and treatment, and the infection rate drops significantly. Countries that don’t have enough test kits on hand can only dream of following South Korea’s random testing strategy. But if you’re a celebrity and you suspect you might have the virus or you want to be tested as a precautionary measure, you might be able to skip the lines and rules and get a test result long before mere mortals do.

President Trump acknowledged that celebrities shouldn’t be tested before anyone else, adding that “perhaps that’s been the story of life.” That’s to say the wealthy will find ways to bypass the rules.

NBC's Peter Alexander: "How are non-symptomatic professional athletes getting tests while others … can't get them. Do the well-connected go to the front of the line? … Should that happen?"

Trump: "No, I wouldn't say so, but perhaps that's been the story of life."

The CDC currently requires patients to meet strict criteria before being tested for COVID-19, and that’s because there aren’t enough tests to go around. “When something is available but limited, and there’s limited access but it exists, people with more fame and more money are more likely to get it,” president of the National Center for Health Research Diana Zuckerman told Business Insider.

However, that doesn’t stop celebrities from getting access to tests and results before anyone else, even before showing symptoms. The list includes Idris Elba, who suspected he may have been infected by Canadian first lady Sophie Grégoire Trudeau and was tested without showing any signs of the disease. Similarly, the state of Oklahoma used 60% of its testing capacity on NBA players after a member of the Utah Jazz tested positive. Of the 58 tests, just one came back positive.

Business Insider says that celebrities are able to bypass the CDC testing requirements by resorting to private labs and concierge doctors who collect samples at home. This sort of testing can cost “hundreds of dollars,” and that’s on top of other fees you might pay to the concierge doctor who’s picking up the samples.

This practice might not last long, however, as labs are increasingly overwhelmed. Even if enough tests become available to increase screening of the general population, people will still have to wait for someone to process those kits.

Not all wealthy people will abuse coronavirus testing, and that’s also something that should be pointed out. The Golden State Warriors team is one such example, with its president Bob Myers telling The Times they’re not seeking preferential access. “We’ve been told that the testing is in short supply,” he said. “We’re not better than anybody, not worse. Just a basketball team,” adding that no Warriors player will be tested until symptomatic, and the tests will only be done in accordance with guidelines.

Celebrity or not, the best thing you can do right now to avoid infection is to stay isolated indoors for as long as possible and wash your hands often. If you suspect you have the virus, isolation is mandatory and you should stay in touch with your doctor about the proper course of action. You might be advised to continue to stay at home, but if your condition worsens you’ll probably need to be hospitalized.