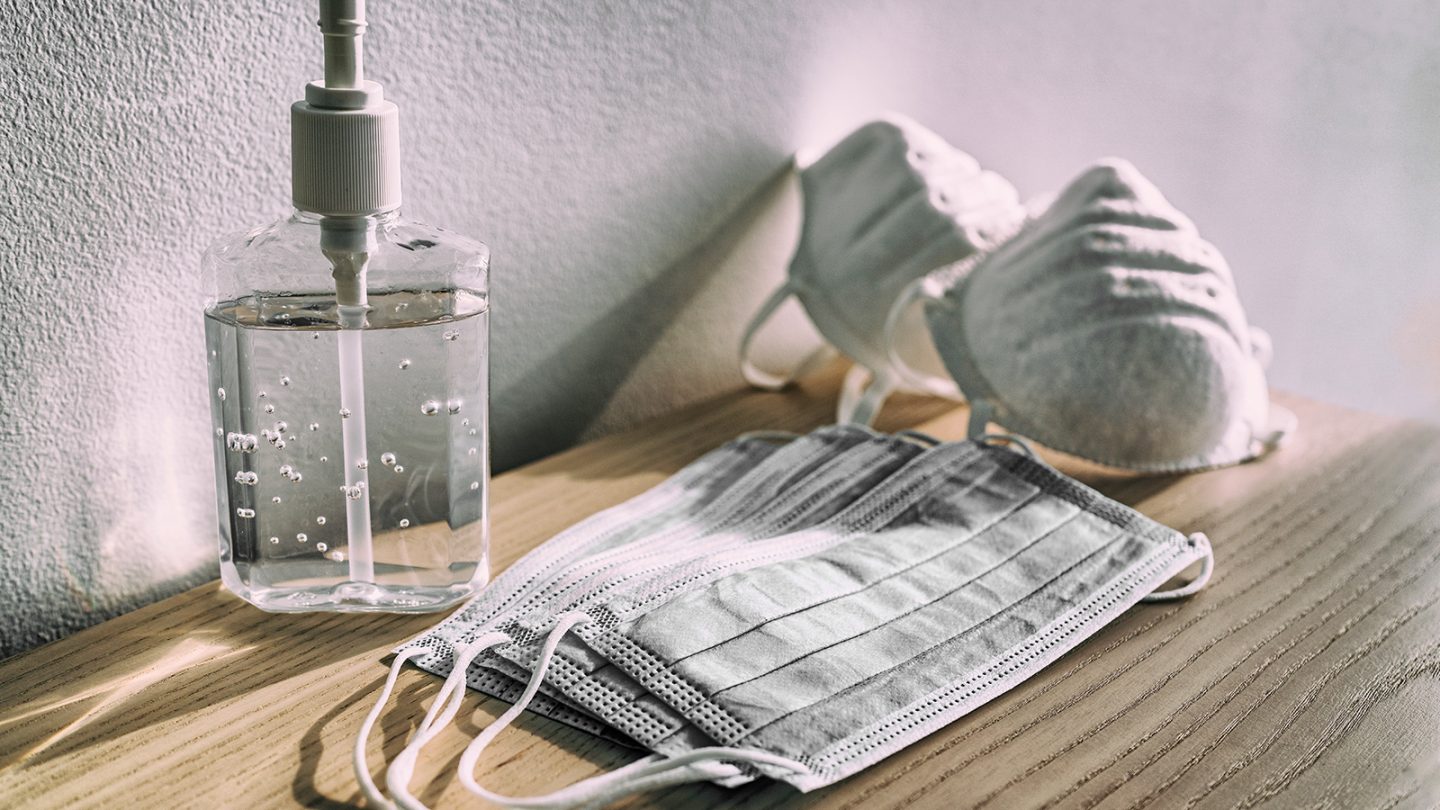 The novel coronavirus is so dangerous because it can spread with ease, regardless of season and weather. That’s why social distancing, face masks, and frequent handwashing are the only measures that can reduce the spread of COVID-19, in the absence of drugs that can prevent or cure the illness. People who are willingly ignoring all or some of these guidelines are responsible for the recent COVID-19 surges, and the outbreaks won’t be contained as long as safety measures aren’t enforced.

Various studies have shown that the virus doesn’t spread just via droplets. Smaller saliva particles that are expelled while speaking can contain viable virus, which can infect other people. On top of that, the virus can survive on some surfaces for days, and infection from surfaces is theoretically possible. When we thought things couldn’t get any worse, a new study delivers a scary conclusion. Viruses like the flu can spread via dust particles, and the coronavirus might behave similarly.

Published in Nature on Wednesday, the study says that a virus like influenza A can spread via aerosolized fomites. That means that viral particles that can land on surfaces can then become airborne and infect others under the right conditions.

To prove the theory, the researchers used guinea pigs in various experiments. First, they looked at how particles in cages are aerosolized as guinea pigs moved inside the cages, and found that moving, active animals are more likely to spread particles in the air, which could include pathogens.

The scientists then infected guinea pigs with Pan99 influenza virus, and then measured the amount of environmental contamination over time. Swabs from fur, ears, paws, and cages returned positive results for the virus two days post-inoculation (dpi), and the virus remains cultivable for at least one more day.

The researchers then proved that the virus could be transmitted via dust particles by using a brush to paint viable virus on the fur of the animals who recovered from the infection in the previous experiment. Healthy guinea pigs who were not exposed to the virus were placed in cages nearby. The virus ended up in the air and eventually infected three of 12 animal pairs. The bodies of the immune guinea pigs still had viable virus on their bodies two to four days later.

In the final experiment, the researchers looked at whether the viable virus can be generated in the form of infectious aerosolized fomites from a virus contaminated inanimate dust source. “We applied stock Pan99 virus in liquid solution to various commercially available paper tissues and towels and let them dry thoroughly in a biosafety cabinet,” the researchers wrote. “Crumpling, folding, and rubbing the dried paper tissues by hand released” viral loads in the air, and the aerosolized fomites contained viable virus.

“These results show that dried influenza virus remains viable in the environment, on materials like paper tissues and on the bodies of living animals, long enough to be aerosolized on non-respiratory dust particles that can transmit infection through the air to new mammalian hosts,” the study reads.

The researchers explain that virus transport on dust was theorized in the past. However, “current opinion about influenza transmission” in humans and animals “appears to presume that airborne infectious virus derives solely from exhaled, coughed, or sneezed respiratory particles, or occasionally from aerosol-generating medical procedures.”

“We now provide direct experimental evidence that the airborne particles mediating mammalian influenza virus transmission need not be directly emitted into the air from the respiratory tract of an infectious host; rather, aerosolized fomites from a virus-contaminated environment can also spread influenza viruses through the air,” the paper says.
As you might have noticed so far, the various experiments only covered flu aerosolized fomite transmission. But the researchers note that the same conclusions can be extrapolated to the SARS-CoV-2 virus that causes COVID-19.

“Our experimental data confirm that influenza virus transmission by aerosolized fomites is, at minimum, biologically plausible, and possibly generalizable to other respiratory viruses that transmit preferentially or opportunistically by the airborne route,” the researchers said. “During the COVID-19 pandemic in China, air sampling in various hospital locations found the highest airborne genome counts of SARS-CoV-2 in rooms where health care workers doffed their personal protective equipment (PPE), hinting that virus was possibly being aerosolized from contaminated clothing as it was removed.”

More research is required on the matter, but the World Health Organization (WHO) already acknowledged that the coronavirus can spread via the air and that fomite transmission is a theoretical risk.

If the aerosolized fomite transmission avenue applies to SARS-CoV-2, then you have one more reason to worry about, in theory. In practice, wearing masks when in the presence of others, avoiding crowds of people, and washing your hands often can reduce the risk even. Additional measures like avoiding indoor locations as well as crowded outdoor places for as much as possible, cleaning commonly used surfaces and objects, and washing clothes you’ve worn in the presence of potentially infected people can also help.