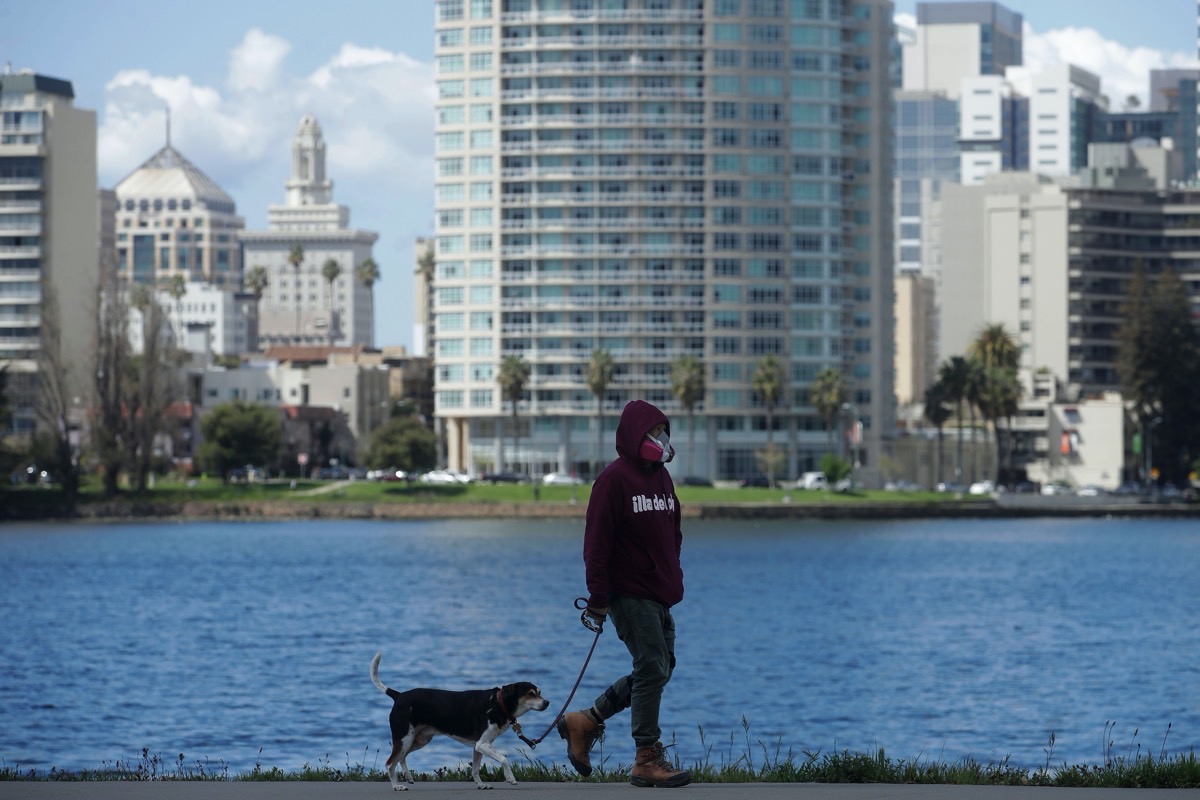 The novel coronavirus made us adjust to a new life, one that’s governed by two words: Social distancing. Because the virus is highly contagious, gatherings of any kind are prohibited in most places, as are non-essential jobs. That’s why sporting events were canceled or postponed, including major competitions such as this year’s Summer Olympic Games and Euro 2020. Once restrictions are eased, we might return to some version of the life we knew, but social distancing measures will remain in place for months to come, at the very least.

When sports do come back, they might not allow spectators. It turns out that athletes who have been working on increasing their capacity for effort for years might be at greater risk of developing COVID-19 complications because of the way they breathe, which can apparently be a risk factor for the disease, according to a new study.

Researchers from Germany and Italy have been investigating how the disease affects athletes, and it turns out that being in excellent physical condition and having great overall health doesn’t guarantee a mild case. If anything, athletes and their trained lungs are more likely to inhale virus particles and direct them to the lower areas of the lung, the research says.

The study was produced by researchers from Berlin, Rome, and Verona, and is available in pre-print, pre-review version at this link, via Reuters.

“The pattern of breathing during strenuous exercise changes dramatically by a tremendous increase of ventilation (i.e., inspiratory and expiratory volumes of air), and of alveolar ventilation in particular,” the authors write. “Professional athletes (are) particularly exposed (much more than individuals of common population) due to their frequent practice of extreme and long-lasting exercise.”

Those “ideal lungs” of athletes will favor deep inhalation of infectious agents.

“Even the SARS-CoV-2 can then spread more easily to the deepest areas of the lungs during strenuous exercise, and there start its aggressive action,” the researchers say. “Not by chance, a great proportion of professional football players claimed the occurrence of fever, dry cough, and malaise (and dyspnea in some cases) immediately after, or a few hours following their last official match.”

Even asymptomatic athletes might worsen their condition, the research shows. They could push the virus from the upper airways to the lower region. They’d exhale aerosolized particles, and then reinhale aerosols, which would reach their lower lungs. Moreover, even if a game is played without an audience, athletes could still infect each other, the researchers say. “To emphasize that strenuous exercise induces a much more frequent spitting of secretions, and this can further contribute to the environmental SARS-CoV-2 spreading, particularly if the distancing recommendations are not strictly followed.”

Reuters cites a separate study from the Aarhus University of Denmark that reveals that a soccer player is present in the “exposure zone” for some 98 seconds during a match if a single player on the field is infected.

These studies might be made use of in Europe, where countries are looking to decide on whether to resume the soccer championships that were paused. Some countries, including Germany, want to continue internal competition. French President Emmanuel Macron wants to convince other countries to end their local matches right now, just like France and the Netherlands have.

Other countries, including the UK, Spain, and Italy, were set to resume football competitions in May. UEFA has asked countries to develop plans for these competitions by the end of May. France’s stance on the matter might influence other federations to cancel their plans for the 2019/20 season.

Similar decisions might affect other sports, especially team sports where social distancing isn’t possible. Even if a person isn’t showing signs of the infection, asymptomatic carriers are still contagious. And the novel coronavirus does develop a few strange COVID-19 cases that don’t spare athletes.

Argentinian soccer star Paulo Dybala (26) tested positive for COVID-19 for the fourth time in six weeks. That’s a very unusual pattern for the disease, but not an unseen one. A person in China tested positive for 49 straight days until he received plasma treatment, a study revealed a few weeks ago.

Dybala was infected in March when he became the third player from Italian club Juventus confirmed to have the disease. At the time, he reported problems breathing, and said he would get tired after five minutes of physical activity. He is now feeling well, and not showing any symptoms, but the virus is still present in his system, and he could be infectious.