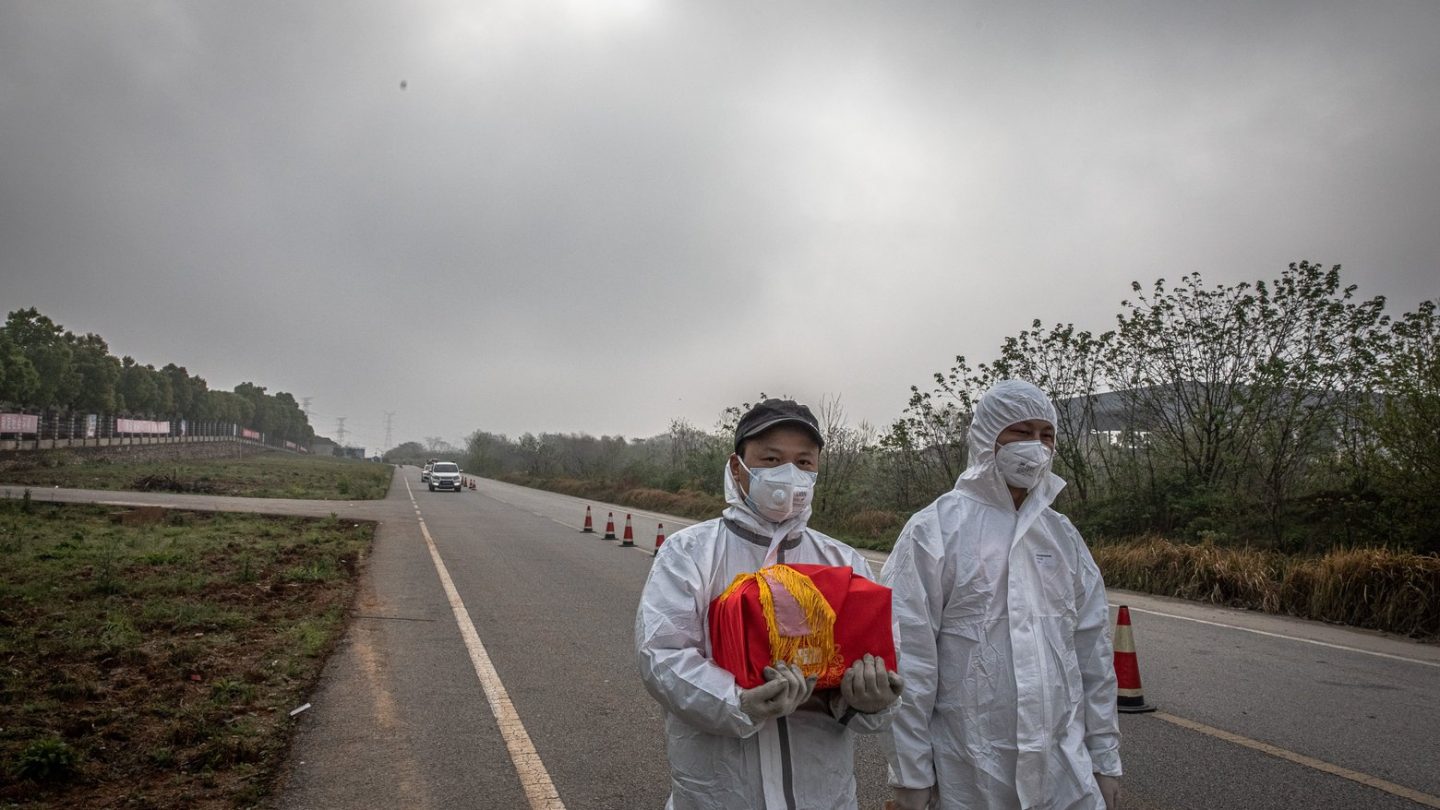 From the early days of the novel coronavirus outbreak, some people went straight to conspiracy theories in their attempts to explain the potentially deadly new virus. At the same time, researchers studied the virus closely and were able to quickly map its genetic sequence and allow others to start vaccine research faster than ever. Other doctors looked at the SARS-CoV-2 genome for answers and concluded there was no way that the virus could have been engineered in a lab. They came to that conclusion by comparing the novel virus to other strains of known viruses. Yet some people can’t shut up about COVID-19 having been engineered in a laboratory.

All the evidence dismisses the possibility of the new virus having been manmade, and we’ve explained the latest developments on the matter. Now, the WHO also says the virus originated in an animal, and there are no signs whatsoever of lab manipulation.

“All available evidence suggests the virus has an animal origin and is not manipulated or constructed in a lab or somewhere else,” WHO spokeswoman Fadela Chaib said during a news briefing in Geneva. “It is probable, likely, that the virus is of animal origin.”

Chaib added that it wasn’t clear how the virus initially jumped to humans, Reuters reports. But WHO says there had “certainly” been an intermediate animal host. “It most likely has its ecological reservoir in bats, but how the virus came from bats to humans is still to be seen and discovered.” That’s what researchers who determined the virus isn’t anything like known viruses said a few weeks ago. Studying the genome of the novel coronavirus, they came to two possible scenarios: The virus had either mutated inside the human body to bind to human cell receptors, or the mutation occurred in an animal.

Chaib did not respond to a request to elaborate on whether the virus could have escaped from a lab in Wuhan, as one popular conspiracy theory says. The Wuhan Institute of Virology dismissed such rumors all the way back in February.

The WHO came under fire last week after President Trump decided to cut funding because of the way the organization handled the coronavirus pandemic in the early days. There’s no question that WHO’s actions need to scrutinized, but the WHO is still the leading authority on health matters and its counsel and oversight are definitely required at times like these. Conversely, many governments including the current administration here in the US can be criticized for their tepid responses to the health threat in the early months of 2020. They’re the ones that should answer for the delayed responses that clearly exacerbated the situation.

The WHO isn’t the only party ready to dismiss COVID-19 conspiracy theories. France said a few days ago that there’s no evidence that the novel coronavirus was created in a lab. “We would like to make it clear that there is to this day no factual evidence corroborating the information recently circulating in the United States press that establishes a link between the origins of COVID-19 and the work of the P4 laboratory of Wuhan, China,” said an official at President Emmanuel Macron’s office. The statement came in response to Trump’s remarks last Wednesday when he said his government was trying to determine whether the virus came from the Wuhan lab. US intelligence also indicated that the virus likely developed naturally, as Reuters noted last week.