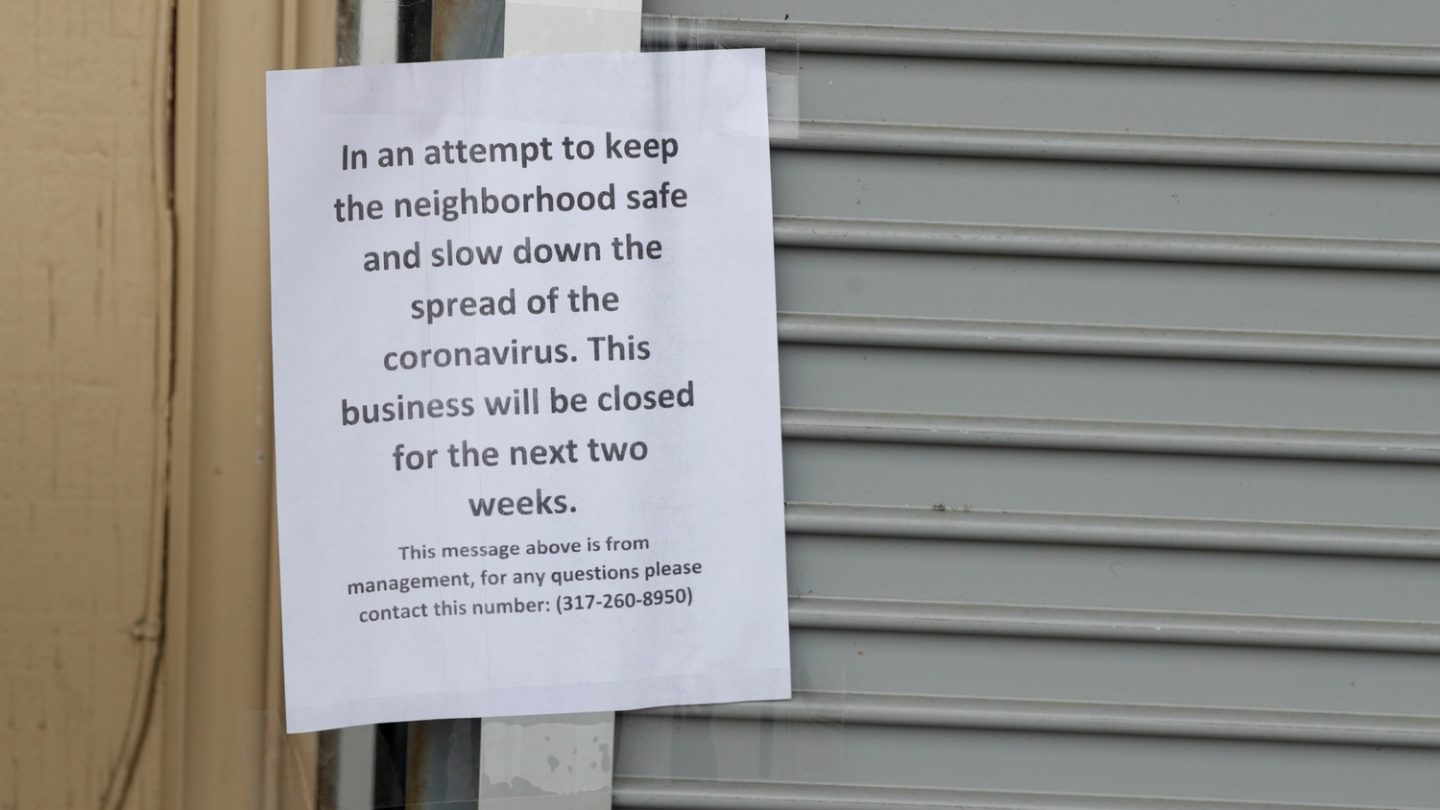 While there’s still so much we don’t know about the COVID-19 coronavirus that’s practically brought normal life in the US to a standstill in recent weeks, there’s one question that remains unanswered but which is at the top of the list of things most people are desperate to know:

When will all this end? When can we at least start to regain some semblance of normalcy and tentatively venture out into public again, for all those mundane things we used to take for granted like visiting a beach or going to see a movie at the cinema? Health experts and public officials around the world are starting to grapple with the intricacies of one solution that could preface just such a return to normalcy — it’s something called an immunity certificate, but I really hope this idea doesn’t gain traction, for a whole host of reasons.

The thinking behind this is apparently that such a certificate would confer upon its owner a healthy status and an assurance that they can venture back out in public without fear of infecting anyone, and that that might be a way to start opening up businesses and the larger economy again. in the UK, for example, Health Secretary Matt Hancock told the BBC that such a thing could be as simple as a wristband.

“We are looking at an immunity certificate, how people who’ve had the disease, have got the antibodies and therefore have immunity, can show that and get back as much as possible to normal life,” he said.

On the surface, this sounds like a decent idea. It solves pretty much the main reason for all the quarantines and shutdowns right now — the fact that when you’re mingling in public, you don’t know who has the virus and who’s otherwise healthy. Which is why everyone has to stay home.

But this might also incentivize people to fake their receipt of the certificate so they can get back out into public. This dystopian-sounding plan could also wind up inadvertently creating a kind of two-tier society, where some people are allowed to go back to normal while a kind of underclass is left to struggle and wait. Of course, even getting to this point would require stepped-up testing to a degree that’s still not being done in the US broadly, so, hopefully, no one will be planning on this anytime soon as a pre-requisite for people being able to get out of their homes and for business shutdowns to end.

Make no mistake — social distancing remains pretty much the only tool right now to prevent a more terrifying spread of the virus, for which therapeutics are currently being developed that will treat the symptoms and should arrive long before a vaccine is completed next year. Some kind of identifying tag or certificate is not the way to end this crisis.