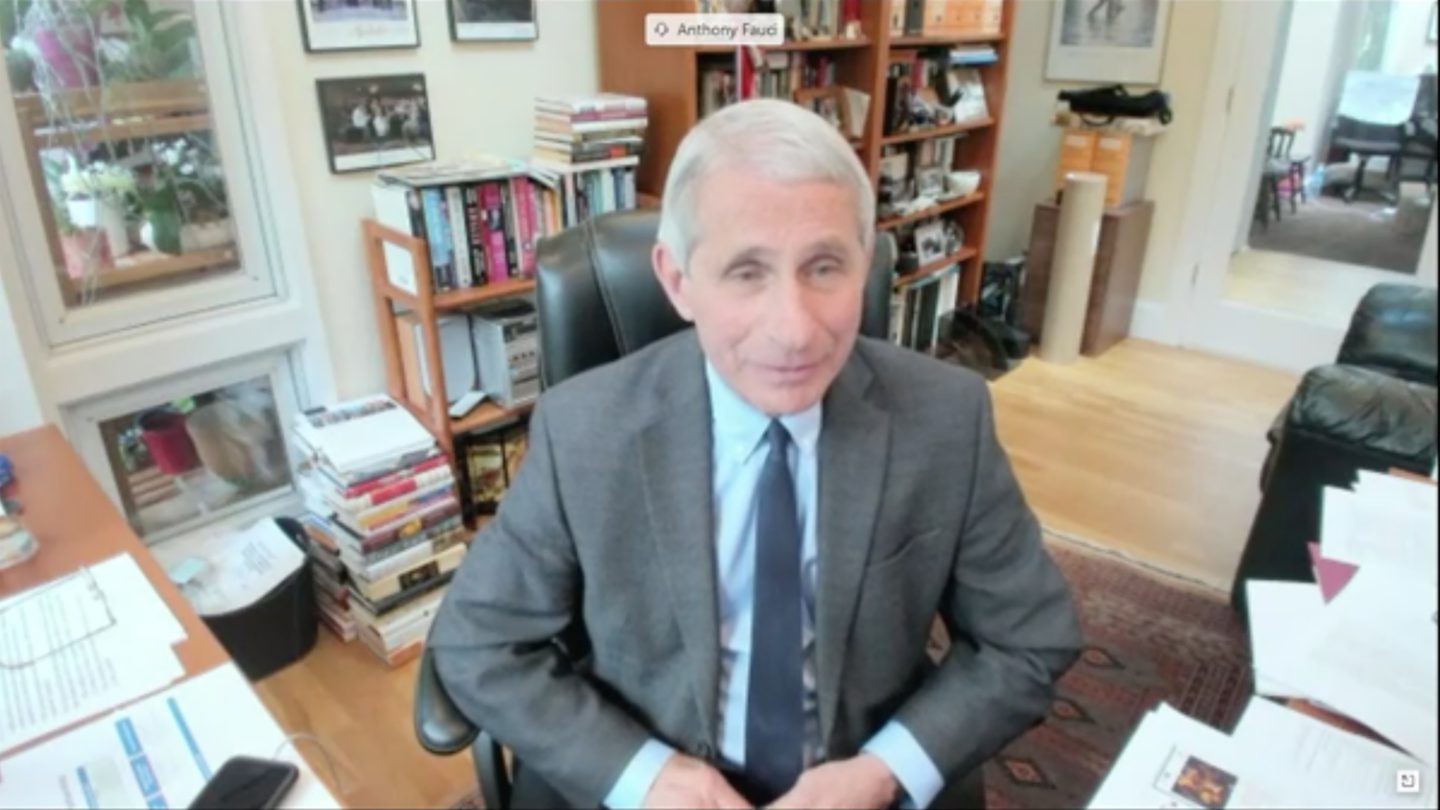 We’ve been living with the strange reality of a global pandemic, and the increasingly restrictive measures that have been introduced into our lives like business closures and stay-at-home orders, for around two months now, but this weekend the US will reach a milestone that’s just as strange, in its own way. By Sunday, most of the country will have “reopened,” to some degree, with states gradually easing the restrictions introduced in the wake of the coronavirus outbreak — some more than others.

In many red states like Georgia, for example, there’s been a push to reopen faster, such as by allowing restaurants to re-introduce dine-in, but at a reduced capacity. In Los Angeles County, meanwhile, the stay-at-home order will run through the summer while being gradually eased along the way. Step back for a moment, though, and consider the bigger picture now that the US is slowly but surely beginning the reopening process. What does this mean for the toll of the virus, which the latest numbers from Johns Hopkins University show has resulted in more than 1.3 million infections in the US and more than 82,000 deaths?

A new model being closely watched inside the White House is now predicting that death toll to hit 147,000 people over the next two months or so, according to Dr. Chris Murray, the researcher behind it.

Murray told CNN on Tuesday the model is now predicting an increase in the death toll that’s double what had been estimated just two weeks ago. “We originally had thought that people would go the distance, keep social distance in place right until the end of May,” said Murray, who’s added that he’s seen plenty of anecdotal evidence as well, like more people mingling in groups. “But what’s happened is states have relaxed early.”

This is dangerous because of what the stay-at-home orders were attempting to do. The effort to “flatten the curve” meant bringing down the spike of coronavirus cases that was supposed to have happened by now — which, when plotted in a graph, would stretch out the length of the curve, the more you flatten and lower it. States and localities would then start to reopen not when the coronavirus has been beaten, but when hospitals are now no longer in danger of being overwhelmed.

In terms of where we are now, though, data from the US Centers for Disease Control and Prevention show that ICU beds in six states and the District of Columbia are still at least 71% occupied — a worryingly high percentage, especially with states relaxing coronavirus measures. In Santa Clara County, California, District Attorney Angela Alvarado told CNN Tonight on Tuesday that officials there are getting as many as 400 violations of the state’s stay-at-home order every day.

While Murray is worried that all of this will combine to send coronavirus deaths skyrocketing, meanwhile, Dr. Anthony Fauci had a grim warning for US Senators on Tuesday — that this has kind of already happened.

Fauci, who’s the director of the National Institute of Allergy and Infectious Diseases, said before the Senate Health, Education, Labor, and Pensions Committee, that the official US death rate from the virus is probably higher than what’s being reported.