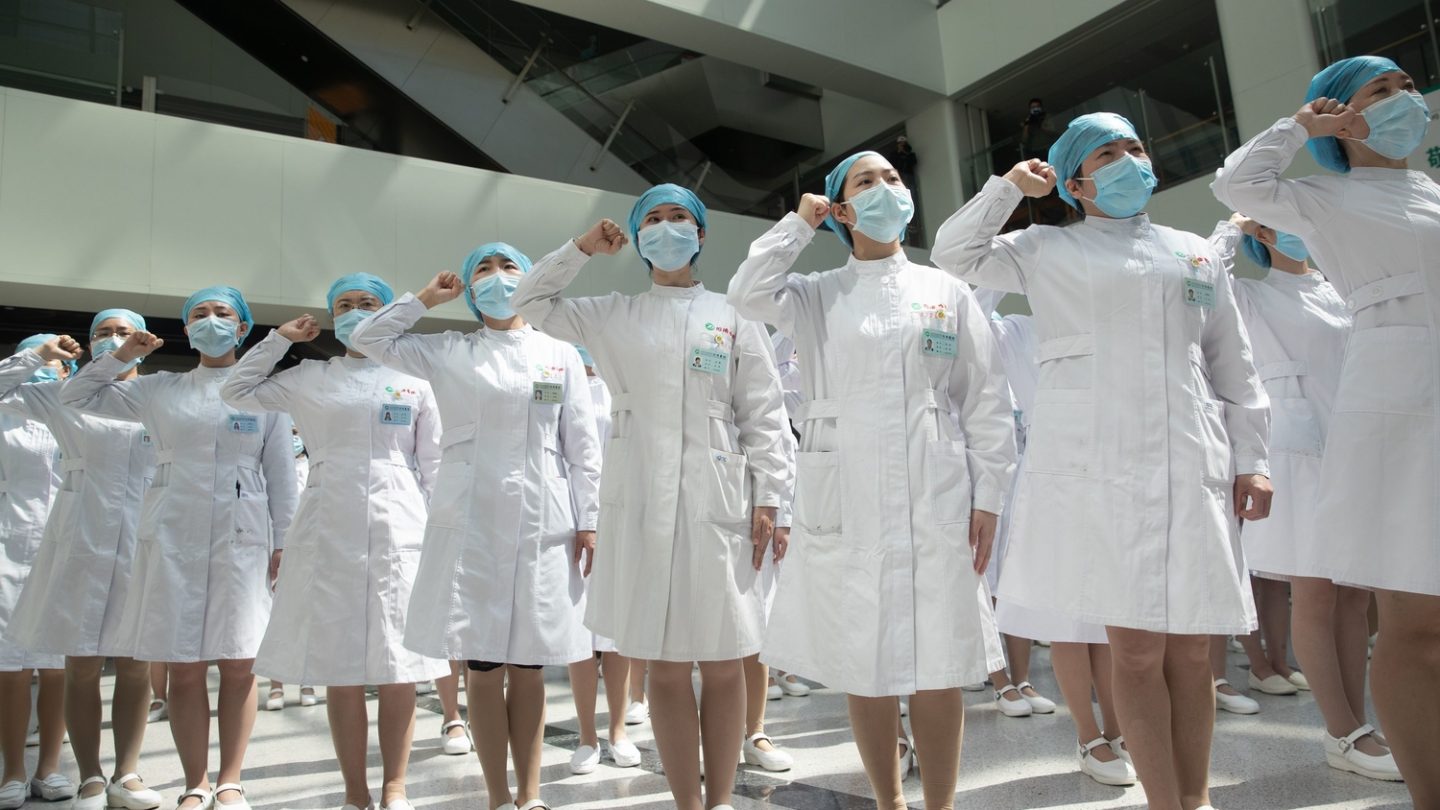 We’ve been starved for good news throughout the coronavirus pandemic, which has seemed to deliver worrisome new signs every time a fresh bit of information emerges. And, unfortunately, that’s the case again now, with much of the world trying to figure out how to gradually reopen their economies — while the city in China where this all began, which had already tried the delicate reopening dance, looks to be suffering from a second wave of the COVID-19 virus. A virus the World Health Organization recently clarified might not even go away. Ever.

In the city of Wuhan, everyone is back on alert after half a dozen new instances of coronavirus infections were reportedly identified over the weekend. Those were the first positive cases there in more than a month, with the city slowly coming back to life in recent weeks after a drastic 76-day lockdown ended on April 8. And as a result of those new cases, Chinese officials are planning to subject all 11 million residents of Wuhan to a coronavirus test as part of aggressively chasing down new infections.

A Chinese neighbor, meanwhile, is dealing with a new flare-up of its own. South Korea had been held up as a model for the world thanks to its responsible measures governing social distancing and business closures, as well as proactive testing. However, the country’s capital city of Seoul has just ordered more than 2,000 bars and clubs to be shuttered as a result of a new cluster of coronavirus cases (more than 100, to be specific) was traced to the entertainment district of Itaewon.

To understand the consequences of just one infection, that cluster of cases in Seoul is believed to be the result of a man his 20s who visited several clubs in the city. As a result, the city of Seoul has tasked more than 8,000 police officers with “contact-tracing” the roughly 11,000 people who are thought to have been in the area at the time, based on credit card information and smartphone data.

“If the government of Korea hadn’t done this, then there would be 119 people out there infecting other people,” said Dr. Jerome Kim, a top epidemiologist in the country. “So that actually gets to the point of tracing people.”

Meanwhile, Japan is currently on track to lift the country’s national state of emergency any day now. That’s according to Prime Minister Shinzo Abe, who’d originally set a May 31 expiration date for the state of emergency. All of which goes to show how difficult it will continue to be to manage this virus globally going forward, with conditions so different even among neighboring locales.