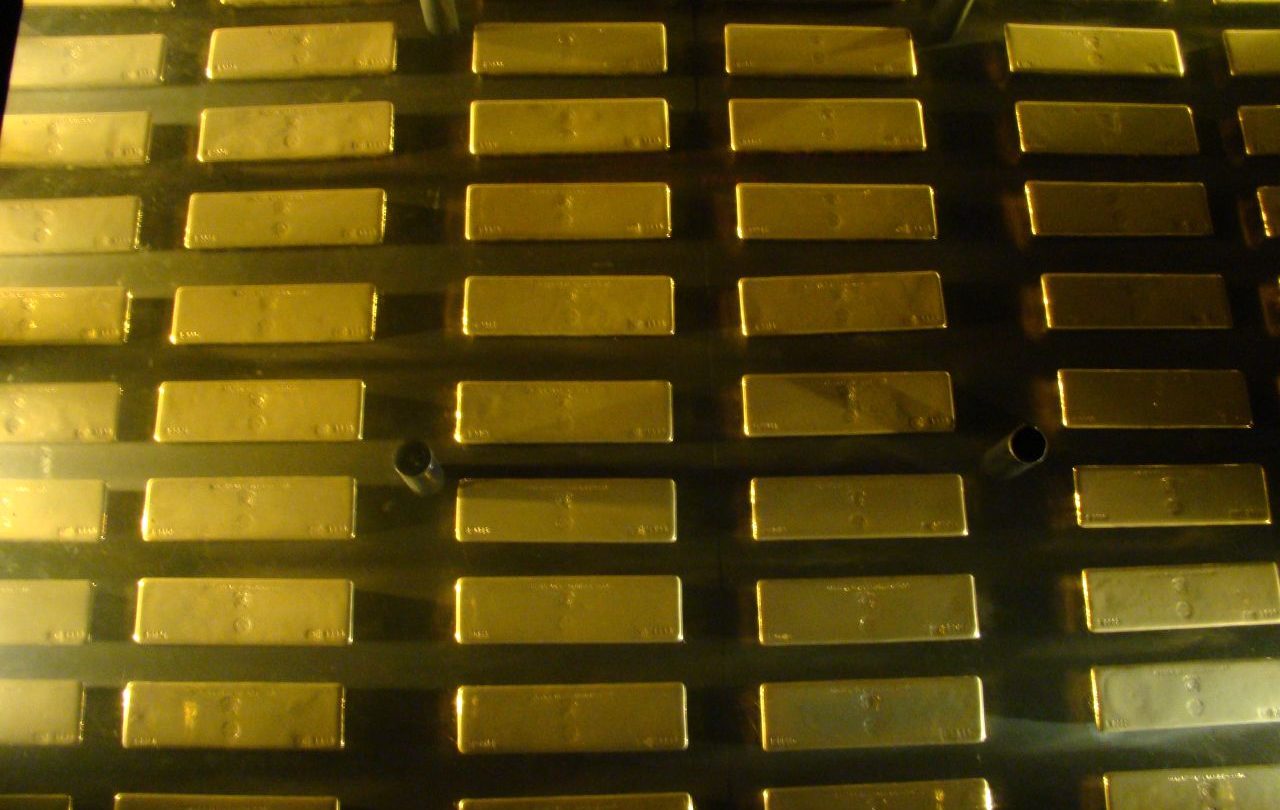 Gold is one of the most highly sought after materials on the planet, so inventing a way to turn a much more abundant material, like copper, into the precious metal would be a huge accomplishment. Scientists from China haven’t reached that incredible milestone, but they have managed to make copper behave a lot like gold under specific conditions.

In a new research paper, which was published in Science Advances, the team of Chinese researchers explain how they used a blast of charged argon gas against copper atoms that, when cooled, formed tiny grains that behave very similar to gold under extreme stresses.

The properties of the newly formed copper nano particles were put to the test in an industrial process that is normally reserved for much more valuable metals like gold. The chemically-altered copper proved capable of acting as a catalyst in the same way as gold or silver, marking a huge breakthrough in gold analogs that could change how the precious metal is used in industry.

“The copper nano particles achieved catalytic performance extremely similar to that of gold or silver,” lead author Sun Jian said in a statement. “The results proved that after processing, metal copper can transform from ‘chicken’ to ‘phoenix.”

Gold might line the cases of your local jewelry store but the metal is also extremely popular in a variety of industries due to its unique properties. The rarity of gold and its many potential uses are the factors most responsible for its high cost and perceived value, but if scientists can easily produce metal analogs that act in a similar manner to gold it could result in a huge cost savings.

Now, to be clear, the method being used here doesn’t turn copper into gold whatsoever, and as sexy as that headline might look around the internet it’s simply not accurate. However, the fact that the researchers have given copper particles the ability to act like gold under specific conditions is indeed very impressive, and it’ll be exciting to see how their work evolves.