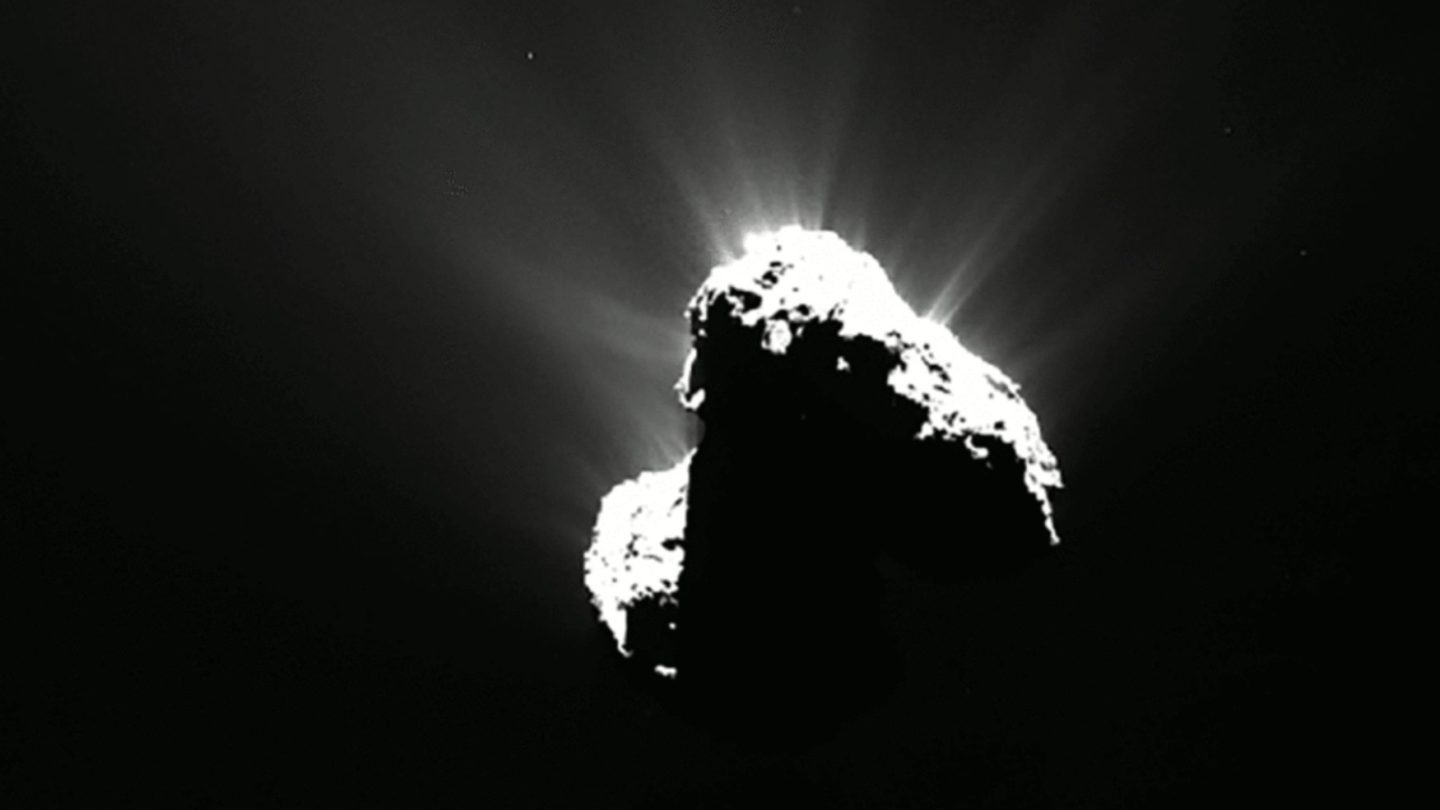 A once-in-a-lifetime comet sighting is happening throughout December, and you don’t want to miss it. Everyone is talking about Comet Leonard because it’s so unique, and you’ll soon be able to see it for yourself.

Discovered in early January of 2021, Comet Leonard — or Comet C/2021 A1 — is currently on a journey towards the Sun. It’s estimated to reach the Sun on January 3, 2022. At this point, it will become an interstellar comet and leave our Solar System behind.

How to catch this unique comet sighting

Comet Leonard and M3 Rising over the Blue Ridge This Morning pic.twitter.com/sVzPiln2yZ

Comet Leonard has been visible in the sky throughout most of December thus far, though usually in the early mornings. According to astronomers, the comet sightings first became visible in the pre-dawn hours, as a fairly dim entity in the sky. After the New Moon on December 4, though, it became much brighter.

As of now, the comet is still streaking its way through space, roughly 21 million miles away from the Earth. That’s much further than the Moon, which means it won’t pass inside of the area that Earth can influence—known as the Hill Sphere. As such, our planet won’t have any kind of effect on its journey. Astronomers say that while Comet Leonard may be viewable with the naked eye after the New Moon, the best comet sightings will happen with a pair of binoculars or a small telescope.

The comet is will pass closer to Bootes starting on December 4. It will be near the brightest star in Bootes, which is Arcturus. However, after December 12, it will be harder to see, as it won’t be visible in the morning sky. Instead, it will offer intermittent sightings throughout the evening. On December 17, it should pass close to Venus.

The discovery of Comet Leonard

Back in early 2021, Gregory Leonard, an astronomer working at the Mount Lemmon Infrared Observatory noticed the smudge and tail of the comet.

“I saw an object that was definitely real,” Leonard told Inverse in an interview.

According to Leonard, one of the first things that he and his team at the Catalina Sky Survey in Tuscon, Arizona noticed after the first comet sighting was that it was going to come closer to the sun than most others we have found. Comets reflect a lot of light because they are made of ice and gas. As such, the closer the comet gets to the sun, the more it will reflect the light from the star. This should make it easier to spot.

Leonard says that it is possible the comet has already traveled through our solar system, around 75,000 to 80,000 years ago. Of course, nobody would have been around to record a comet sighting at that point in time. Comet Leonard will leave our Solar System after it passes the Sun. At that point, it could fly out for millions of years before moving into another star system.