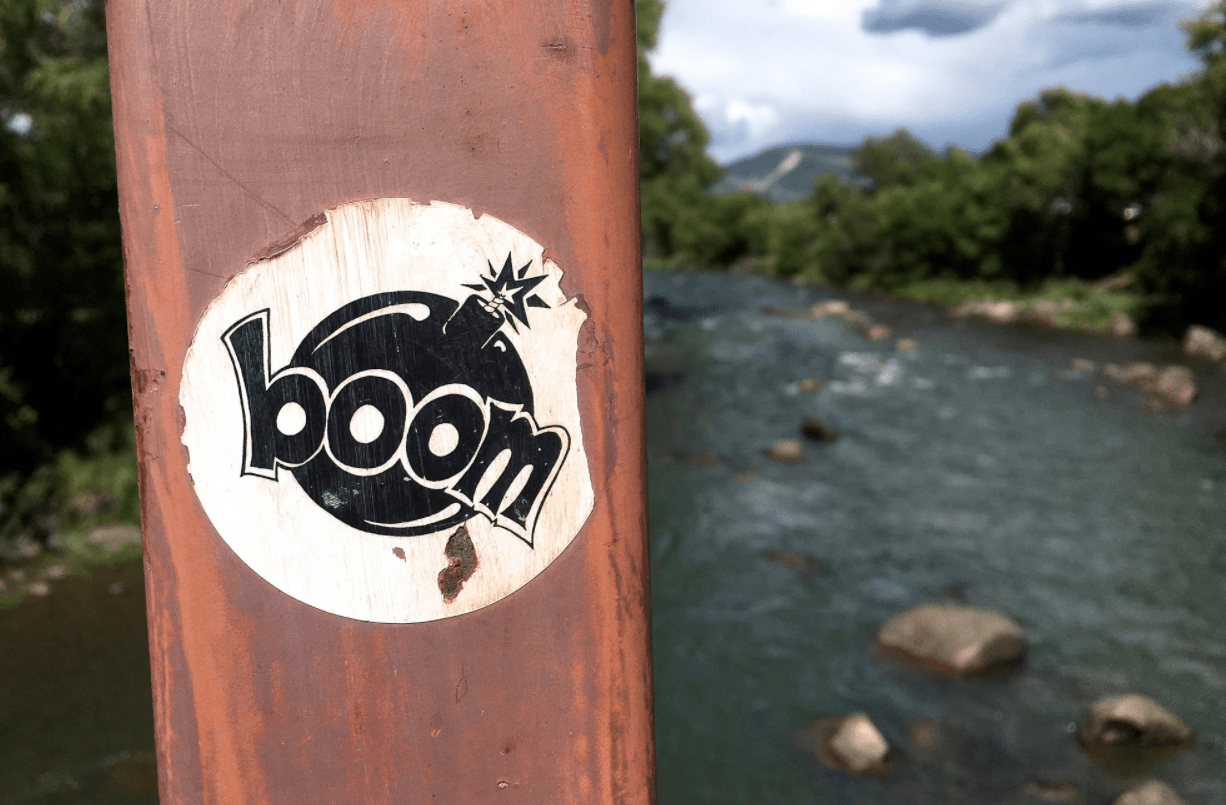 Thanksgiving week is supposed to be a pretty laid-back affair — unless you’re preparing to fight the mobs during Black Friday, of course — but things got off to a rough start for citizens of Lochbuie, Colorado, on Monday, when an incredibly loud boom shook the town. Now, authorities and curious residents are trying to figure out exactly what caused it.

The strange happening occurred at around 9 pm local time, with countless residents of the small town not only hearing the incredibly loud bang, but feeling it. Those in the vicinity reported that their houses physically shook, rattling windows and giving just about everyone a scare. At the moment, there’s been no explanation for the boom, and the closest military base has said that there were no operations happening in the area at the time of the curious noise. However, some Lochbuie locals have their own theories.

The Lochbuie Police Department page on Facebook is packed with people proposing their own explanations for what caused the boom. Some suggest an aircraft sonic boom was the cause, but without military aircraft in the area that would seem unlikely, while others have wilder guesses ranging from an alien landing to an earthquake.

“On November 20, 2017, at approximately 9 PM, our officers were notified of a suspicious sound, described as a ‘loud boom’ that shook multiple houses, coming from the northwest side of Lochbuie,” the police explain. “At this time, the origin of the sound is unknown.”

Many have publicly wondered if the boom was shaking caused by fracking in the area, destabilizing the ground and causing a seismic disturbance that sounded like an explosion sent out a shockwave. Those who felt the boom at their homes report items falling off of walls and feeling as though their house was struck by a vehicle.

Strange booms like this have been reported elsewhere in recent years, and are often explained away as sonic booms by showboating jets or even “frostquakes,” which occur when moist ground freezes over a large area and then fractures, causing what feels like a mini earthquake. There’s still no official explanation from authorities for this one, but chances are it wasn’t “North Korea bombing us,” as one resident feared.