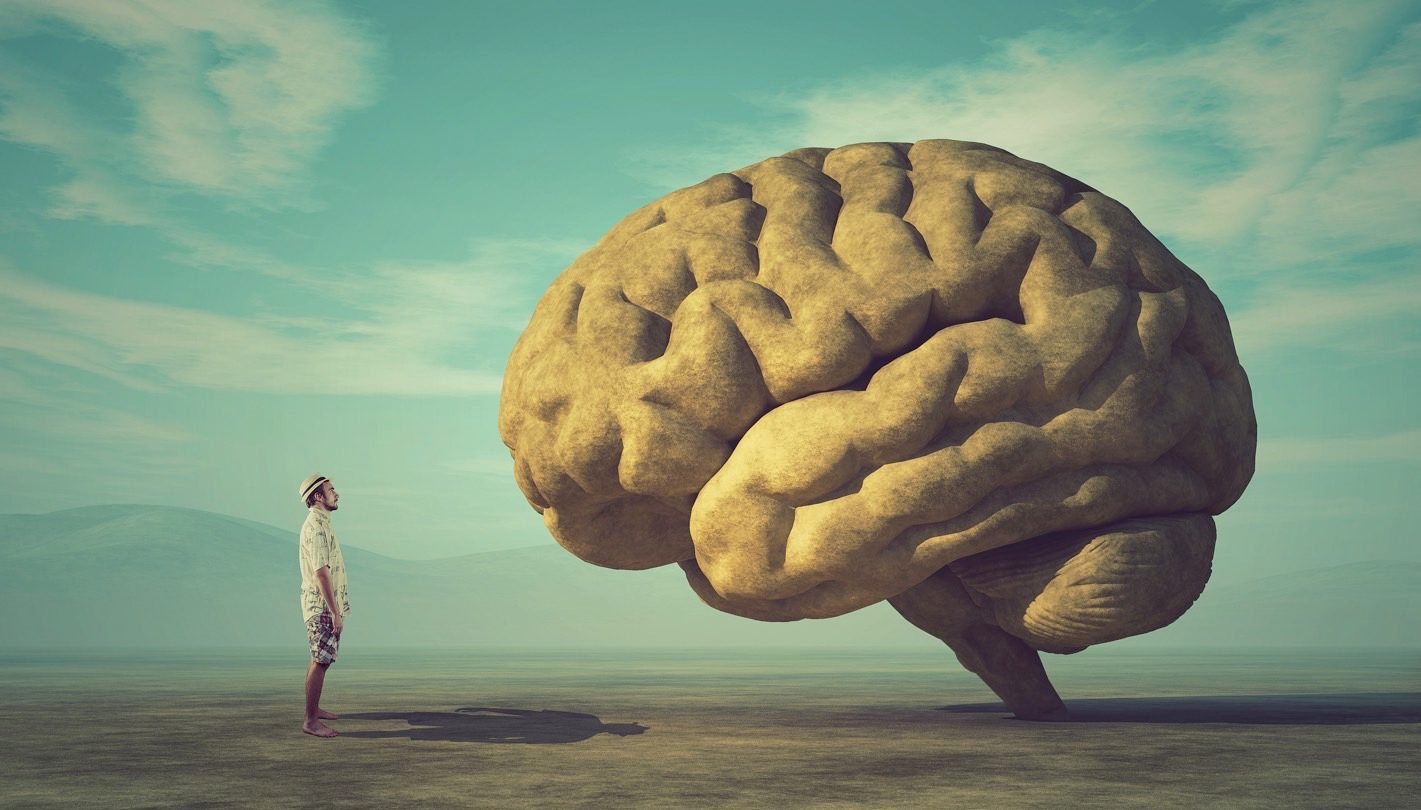 The process of aging is a risk factor in most medical conditions. The older the body and mind, the tougher it is to do most things, including battling an infection like the novel coronavirus. But several teams of researchers are looking at various ways of slowing down aging, reverse aging, or de-age some organs. In the latter category are researchers from Stanford, who may have figured out how to reverse aging in the brain.

It turns out that the immune system is to blame at least in part for aging the brain. The scientists figured out a process to reverse mental aging in mice, and the experiments also worked on human cells in lab testing. However, these are just the first steps toward the creation of medications that could one day be used to prevent medical conditions associated with cognitive decline.

Dr. Katrin Andreasson’s team published a study in Nature describing their initial work for de-aging the brain. As Stanford Medicine explains, biologists have long theorized that inflammation could be responsible for the aging process. Reducing it might slow the onset of certain conditions like the loss of mental acuity, or even prevent the conditions entirely. Andreasson’s team may have figured out what causes some immune cells to favor inflammatory processes inside the body and how to prevent them.

The team found that a type of immune cell called myeloid cells (like macrophages) go into overdrive as they age, causing inflammation inside tissues, including the brain. The myeloid cells are supposed to clean up debris, provide nutrients to other cells, and monitor for pathogens. But as they age, they start misbehaving and this damages the nearby tissue.

The researchers found that blocking the interaction of a specific hormone (PGE2) and a receptor (EP2) is enough to “restore the youthful metabolism and placid temperament of mouse and human myeloid cells in a dish and in living mice.” The experimental drugs were able to reverse the cognitive decline in mice, restoring memory and navigation skills to levels comparable to young mice.

“If you adjust the immune system, you can de-age the brain,” Andreasson told Stanford Medicine.

The problem with the PGE2-EP2 link is “a double-whammy.” Myeloid cells, like macrophages, produce more PGE2 than younger ones, and they have more EP2 receptors on their surfaces. This leads to increased processes that drive local inflammation. EP2 is found on immune cells, including myeloid cells, and it can initiate inflammatory activity inside the cells after binding to PGE2.

Andreasson’s team tried two experimental drugs that blocked the PGE2-EP2 link. This caused aged myeloid cells to behave just like younger versions, reversing their inflammatory activities in lab tests with incubated mice and human macrophages. As for the living mice, the older subjects that received the drugs performed as well in recall and spatial navigation tests as younger mice, and indication that the drugs can de-age the brain. One of the drugs was effective even though it did not penetrate the blood-brain barrier.

While this research sounds promising, the team is nowhere near clinical trials for meds that might slow or reverse conditions like dementia or Alzheimer’s. Andreasson said that neither of the two test drugs could be used on humans, citing potential toxic side effects. But the study could lead to different compounds that might be safe for human testing in the future, and might eventually help prevent cognitive decline after a certain age.