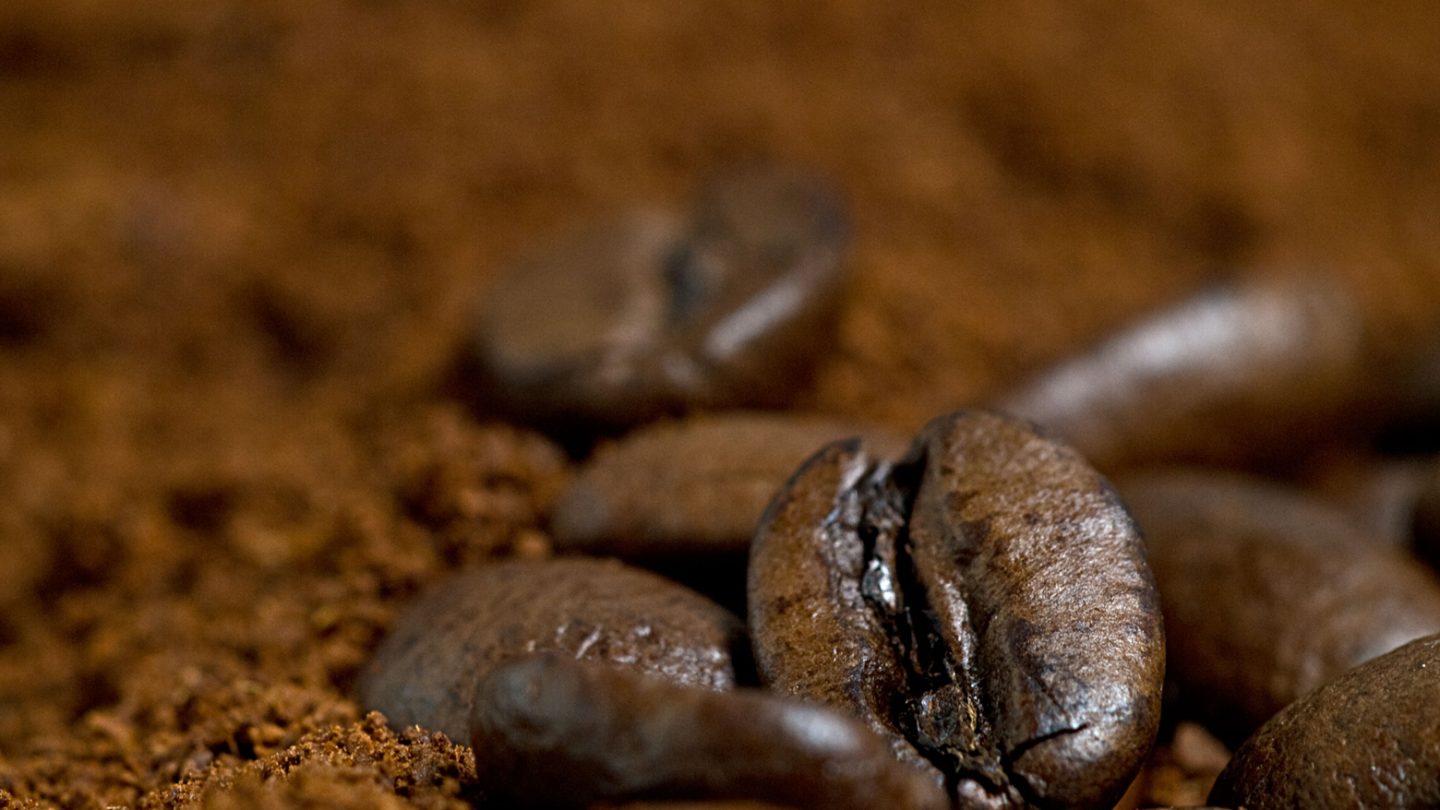 Coffee is one of the most popular beverages the world over but, like so many things that humans love, there’s always been a question over whether or not it’s actually good for us. It can make you a little bit hyper and help you power through a slow, dragging Monday staff meeting, but what exactly is it doing to our insides? A new study published in PLOS Biology attempts to answer part of that question, and the results are fantastic news for coffee fanatics.

The study attempted to solve the mystery around coffee and various ailments and health events such as diabetes and heart attack. Past research has demonstrated that significant caffeine intake can lower a person’s risk of those conditions, as well as stroke, and now scientists think they might know why that is.

In this new study, biologists from the University of Dusseldorf discovered that moderate coffee drinking can actually increase the uptake levels of a certain protein into the mitochondria of human heart cells. Put simply, caffeine actually makes heart cells better at what they do, and can even make older cells perform as well as younger ones.

The study used rats as test subjects, and the results showed that the heart cells of the older caffeinated rats were just as efficient as younger rats. This is an incredibly positive effect, but it gets even better: When the rats were given artificial “heart attacks” by the researchers, the hearts of the caffeinated rodents appeared to be better at mobilizing cells that can repair and rebuild damage.

This is obviously awesome news for anyone who starts their day with a few cups of coffee, but the researchers are quick to note that binging on caffeine could still have significant drawbacks. Overdoing your caffeine intake could have other negative effects that have yet to be documented and, most troublingly, tumors actually thrive on the kind of blood vessel growth that caffeine seems to promote. Still, if you feel like downing a few cups of coffee, you don’t have to feel bad about it.