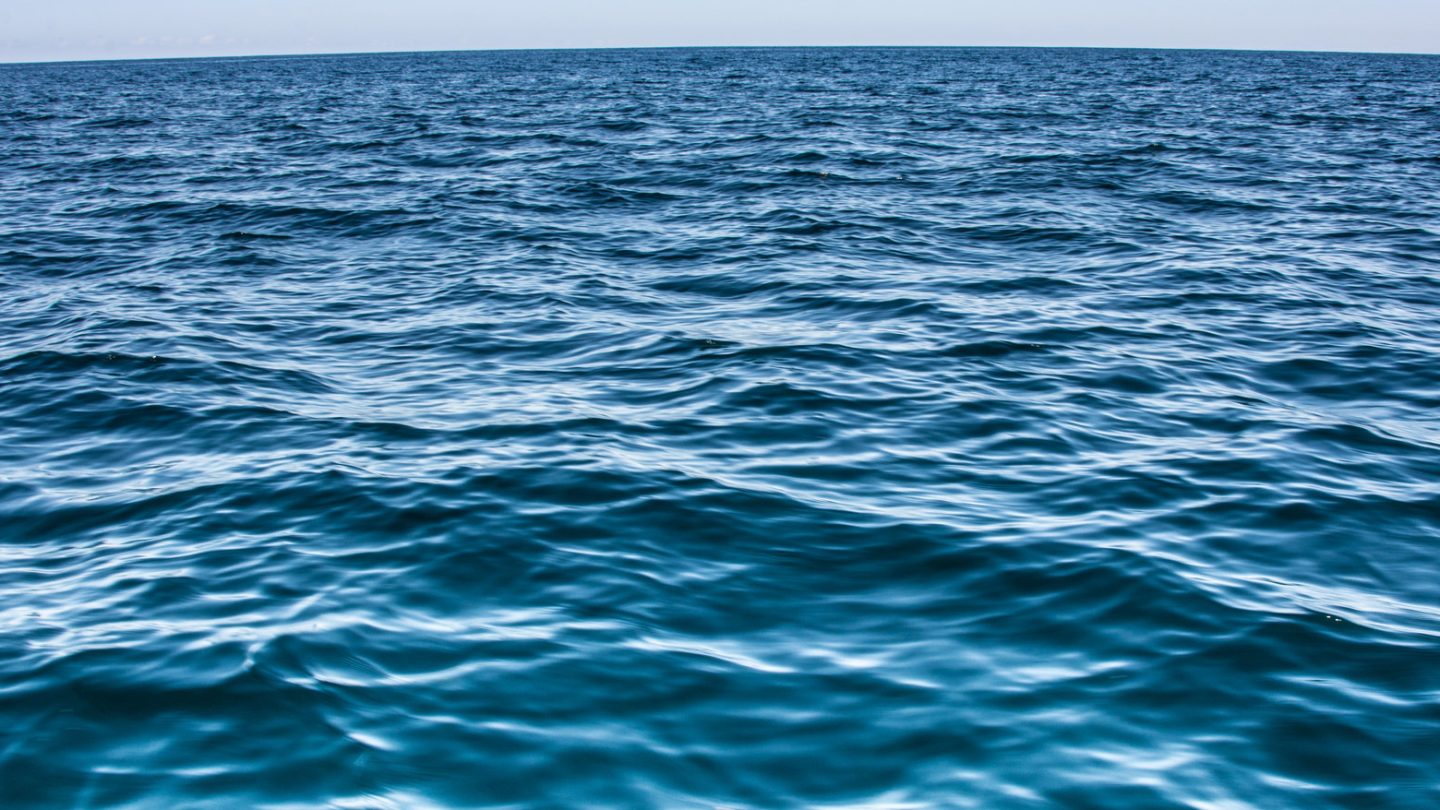 Climate scientists have long since warned that human activity and pollution is rapidly warming the Earth, and it’s a consensus that we’re at or near a “tipping point” where, if we don’t do something soon, there may be no going back. The consequences of doing nothing are many, and a new study by MIT suggests that the ocean will actually change color as a result, and perhaps even within the century.

The study, which was published in Nature Communications, focused on tiny organisms in the world’s oceans called phytoplankton. Phytoplankton are microscopic plants that, while small, exist in huge numbers in large bodies of water, and they also play a role in what color our oceans are.

As ocean waters continue to warm — killing off vital coral reefs and disrupting ecosystems in the process — the tiny plants that make up phytoplankton will begin to thrive in new areas and die off in others.

By running a climate model that predicts ocean temperatures decades in advance, MIT scientists came up with a forecast that shows dramatic loss of phytoplankton in subtropical areas which, as a result, will cause the waters in those regions to reflect less light, appearing even more blue by the year 2100.

By contrast, ocean water nearer the poles will react differently to the warming trend. Warmer waters will bring more phytoplankton blooms, causing the waters to appear a deeper green than ever before.

These changes won’t just affect the color of the water, but also the food chain. If an ocean ecosystem were a building, phytoplankton represent one of the bricks at its foundation, supporting a vast array of life. In areas where the tiny plants begin to die out in even greater numbers than we’ve seen already, those organisms will have a much tougher time sustaining themselves, and the effects are felt all the way up to the top, including humans.