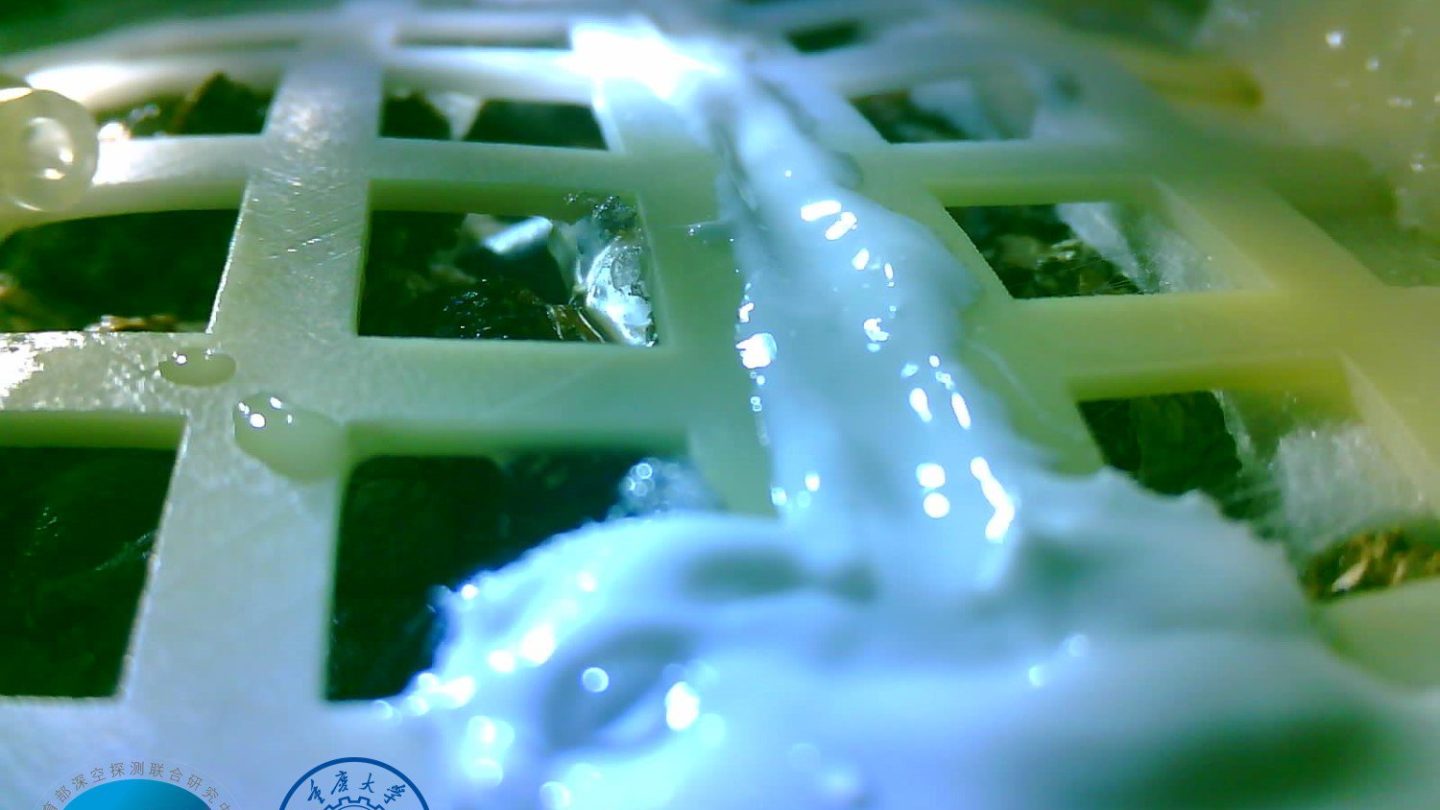 It didn’t last long, but thanks to China’s Chang’e 4 lander there was a very brief period about a week ago when mankind knew that life existed somewhere other than Earth.

China’s mission to the Moon brought with it a tiny enclosed ecosystem that included tiny seeds in soil, and the country’s space agency eagerly announced that the seeds had sprouted. Unfortunately, things have gone a bit downhill since that monumental moment, and the extreme temperatures of the lunar surface ultimately doomed the plants to an early death.

The experiment was a preliminary effort to test the feasibility of growing plants on Earth’s natural satellite. The lunar surface is rich in material that can be used to produce water, oxygen, and even fuel for space missions, but sustaining any kind of human presence on the Moon would require that travelers have the ability to produce their own food.

If mankind could successfully grow vegetables like potatoes on the Moon, it would be a huge step towards a sustainable existence, and China’s experiment was a small step towards that and other loftier goals.

As for why the tiny ecosystem — which included soil, plant seeds, fruit flies, and yeast — failed, it ultimately came down to temperature. A built-in heating system was designed to manage temperatures for around 200 hours before shutting down, and that time has now expired. With nothing on its surface capable of absorbing and radiating small amounts of heat after the Sun drops below the horizon, lunar night brings temperatures well below zero, and the plants were doomed to death.

The plant pod was just one of several experiments and scientific efforts China is undertaking with the Chang’e 4 mission, and its rover is still exploring the far side of the Moon. The ‘grand finale’ of the Chang’e program will be the return of samples of the lunar surface by the Chang’e 5 mission which is expected to get underway later this year.