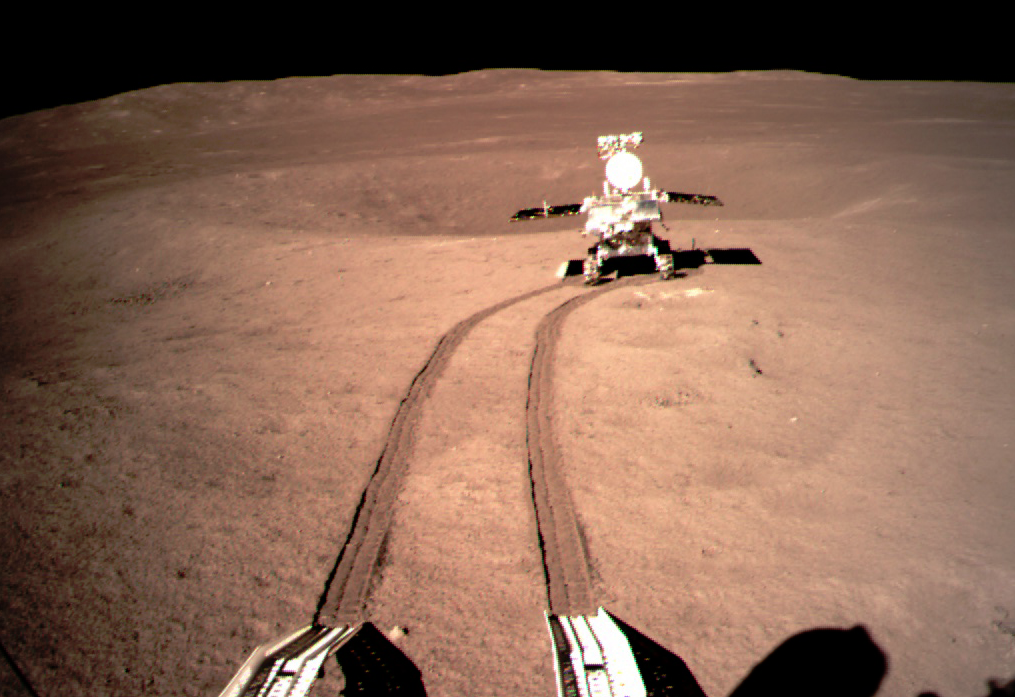 China has plenty of reason to celebrate here in early 2019, and not just because it’s a new year. The country’s space agency, CNSA, successfully landed its Chang’e 4 lunar lander on the far side of the Moon and deployed a rover which scientists will use to study the surface.

It’s a monumental achievement for China, which has been playing a bit of “catch up” in space exploration lately. Now, with its rover exploring the hidden side of the Moon for the first time, the country is declaring the mission a success, and it’s shared some new images to boot.

CNSA emphasized that the success of the mission was thanks to cooperation and contributions from many different countries, citing “significant international cooperation” a major reason for the mission’s success. CNSA also published some new panorama and 360-degree images taken by the lander.

While China certainly has reason to celebrate the accomplishments thus far with the Chang’e 4 mission, the country still has months of scientific observation and study ahead of it before it can declare all of its objectives complete.

One of the most interesting experiments that CNSA will carry out is the observation of a “Lunar Micro Ecosystem” which was installed on the lander prior to its departure. A small module contains a self-sustaining ecosystems consisting of plants, soil, water, and silkworms. The enclosed unit will be used to study the effects of low gravity on an Earth-like ecosystem, but that will take some time.

The lander’s mission is expected to stretch on for a full year, while the rover will have a shorter three-month mission. China’s declaration of success obviously doesn’t mean it’s ready to wrap things up, but it’s nice to know the country’s space agency is happy with what it’s accomplished thus far.