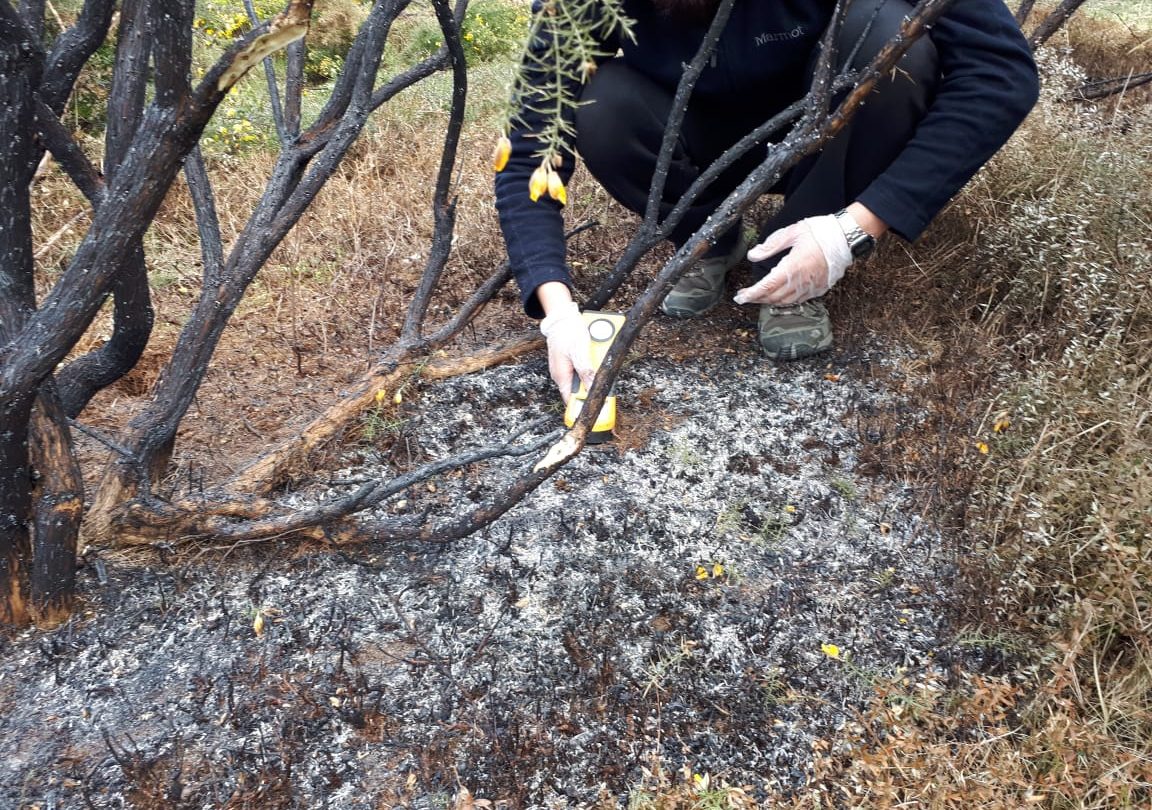 When we Earthlings spot something tearing through the sky in a blaze of glory, there’s almost always a totally reasonable explanation. More often than not, tiny chunks of space rock are the culprit, and when they slam into Earth’s atmosphere the friction is enough to set them ablaze. A recent fireball sighting in Chile is apparently not as easy to explain, and scientists still aren’t sure exactly what they saw.

As LiveScience reports, multiple fireballs lit up the skies in Chile just last week, and at the time it was assumed they were meteorites. A handful of the fireballs survived long enough to hit the ground, and when they did, they sparked small blazes that were quickly extinguished by firefighters.

Normally, this would be the part where researchers step in to say that they found remnants of space rocks, easily explaining away the objects as nothing more than a natural phenomenon. That hasn’t happened, and scientists who examined the sites where the fiery objects came down haven’t found anything to suggest the fireballs were actually meteorites.

The only other obvious possibility is that the objects were actually manmade debris that fell to Earth from orbit. There’s a whole lot of human space junk tumbling around Earth, and that trash frequently finds itself falling back down in a streak of flame.

Still, the fact that no obvious debris was spotted near any of the fiery crash sites is odd. If it was indeed manmade debris, and it survived long enough to make it to the ground and set foliage on fire, you’d expect that there would be something left over.

In any case, the investigation is still ongoing. Perhaps the debris left over, whether manmade or natural, was simply too charred to identify, or maybe it was aliens. Just kidding! It was definitely not aliens… probably.