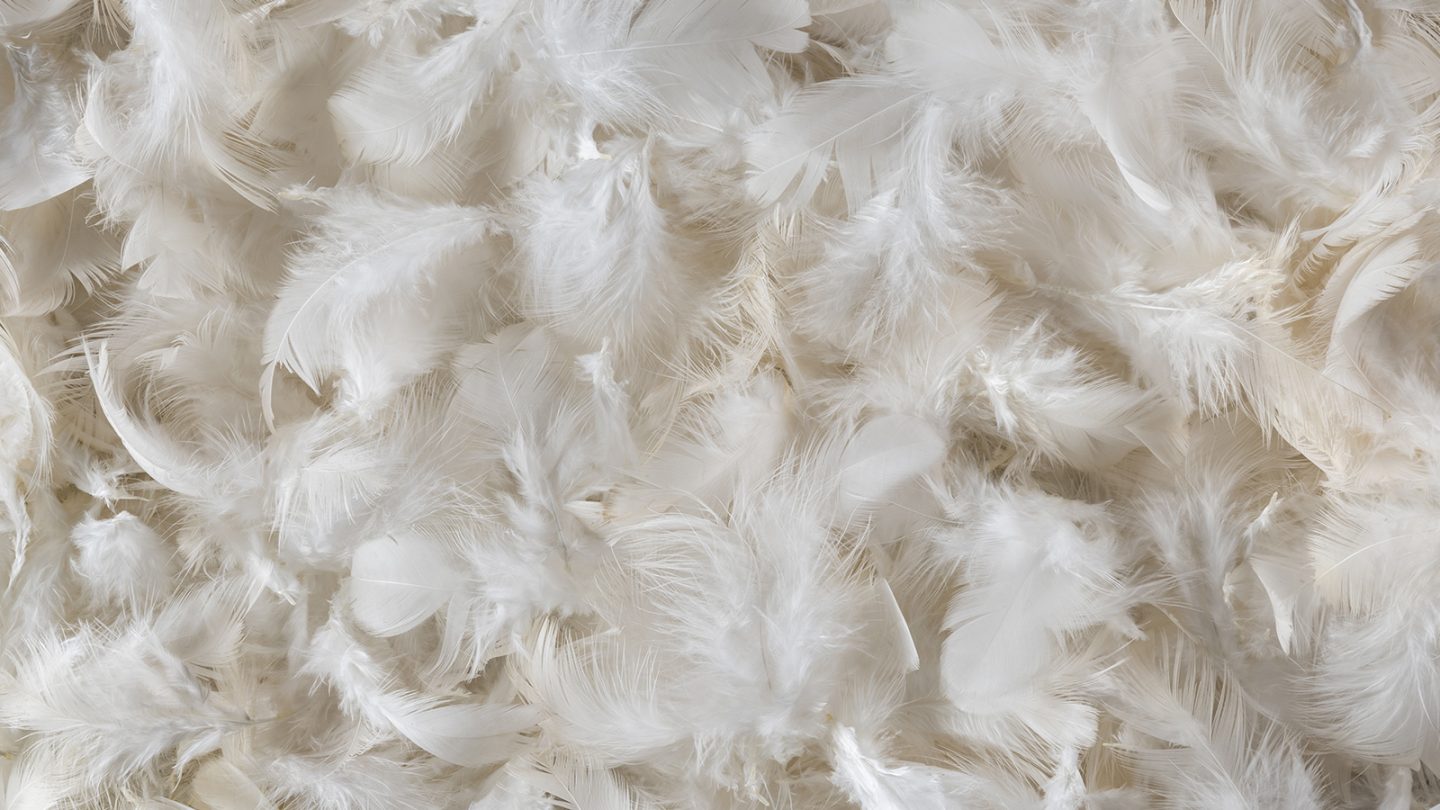 Chicken is one of the most-eaten animals on the planet. It’s prepared in roughly a million different ways and is enjoyed all over the world. That being said, processing a chicken leaves some inedible leftovers, and those bits and pieces are often discarded… but what if they didn’t have to be? What if we could use chicken feathers, which are discarded by the millions of tons every year, to produce even more food? That’s what 30-year-old Sorowut Kittibanthorn, a researcher from Thailand, is trying to figure out.

You see, chicken feathers aren’t just wispy strands of nothingness. They actually contain protein, and if that protein could be extracted or processed in a way that turned it into a food or food additive, it would mean we’re using even more from each bird and reducing waste in the process. 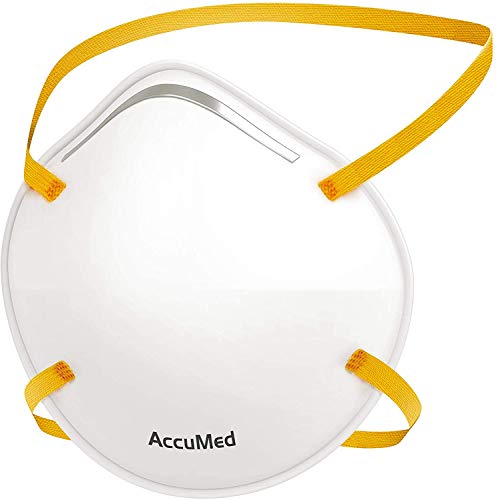 Best-selling coronavirus face masks are on sale at Amazon for just $2.12 each $42.49

As Reuters reports, the scientist has been working hard to made the protein from chicken feathers not just edible, but palatable in a variety of forms. He’s used the chicken feather protein to produce artificial meats that mimic chicken nuggets and even steak. Those who have tasted the researcher’s early concoctions have provided positive feedback, suggesting that the dream of turning feathers into food might not be all that far fetched.

Sorawut studied Material Futures as a student in London, and he’s applied his knowledge to converting this oft-discarded protein into something that humanity may actually benefit from.

“I plan to approach the zero-waste restaurants first because even though these dishes are made from poultry waste, it is still a by-product from animals (we normally consume),” he explains.

The key to all of this is the incredible amount of feather waste that ends up being discarded every year. Sorawut estimates that roughly 2.3 million tones of feathers are discarded in just Europe, and with chicken and other poultry being even more popular in Asia, that figure could be significantly higher. Using that “waste” for something that could feed the world could be vitally important, especially as many scientists predict that overpopulation and climate change will contribute to global food shortages in the not-so-distant future.

We’ll have to wait and see if Sorawut can refine his work and eventually streamline the process of turning feathers into food. If he does, it might not be a stretch to imagine it becoming a very big thing, especially as mankind begins to feel a pinch in its food supplies.