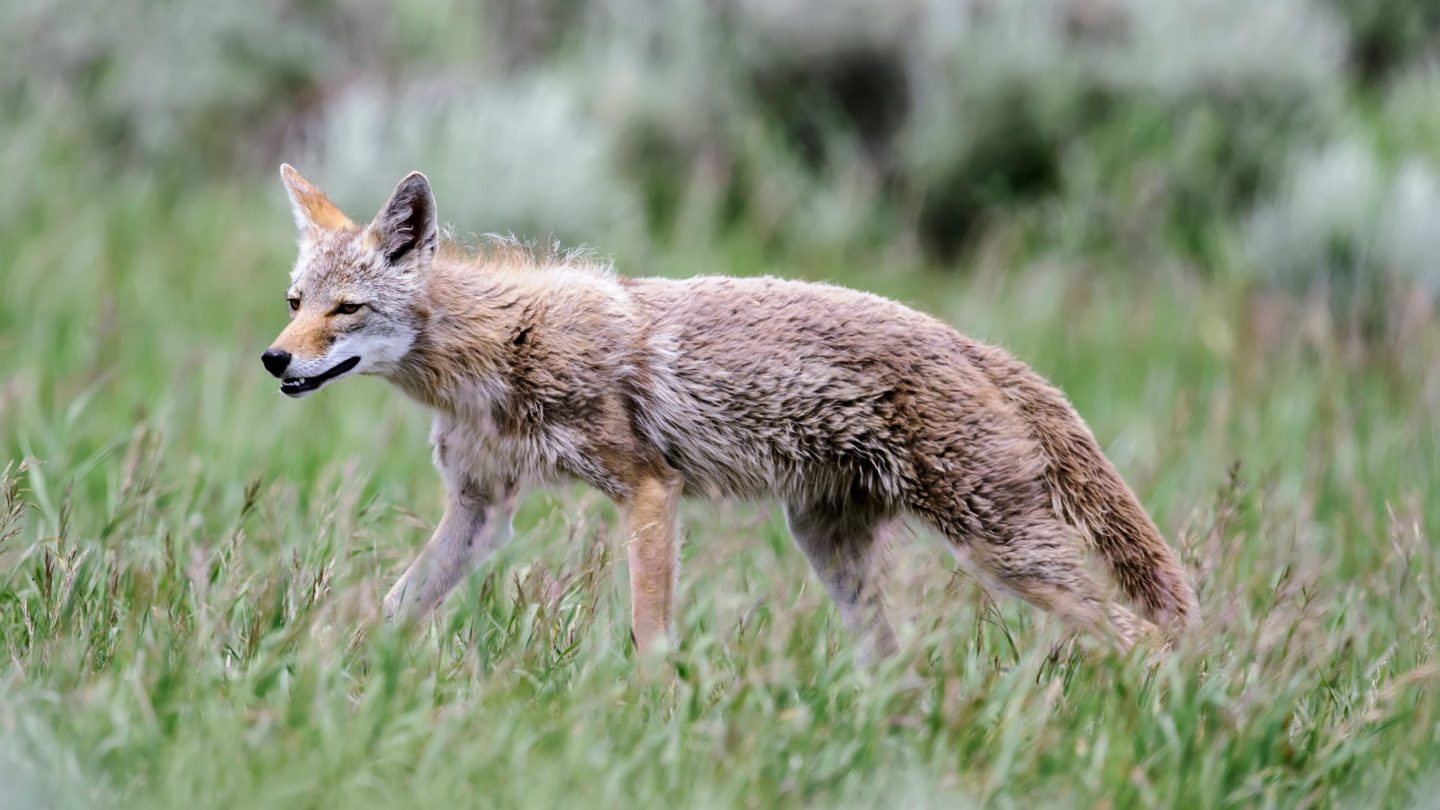 You wouldn’t normally think of New York City as a bastion for wildlife, but Central Park, the 840-acre chunk of green space situated in the middle of Manhattan, is now a bit more wild than usual. City officials have confirmed reports of coyote sightings in the park, and they’re warning visitors to take caution if they come across one.

Reports of coyotes in the park have increased dramatically in 2019, but recent sightings are giving city officials new reason to be concerned, with visitors flocking to the park for the holidays. The new warnings are especially critical for anyone who brings pets to the park… for obvious reasons.

As WLNY reports, recent coyote sightings sparked an investigation by the Parks Department, which subsequently confirmed that at least one coyote has taken up residence in the city’s green space. How it got there is a mystery, but this isn’t the first time a wild dog has been spotted in the park.

In fact, a dozen reports of coyote sightings in Central Park had piled up as early as June of this year. That’s a huge spike in sightings when compared to the total for 2018, and the sightings aren’t just confined to the park. City residents in Queens and the Bronx have also reported seeing coyotes roaming the streets this year.

If you encounter a wild coyote in Central Park — or really any other scenario — officials say you should wave your arms and make loud noises to scare it away. This approach typically works, according to park officials. If you’re a New Yorker and spot a coyote in the park you’re asked to avoid calling 911 unless the animal is posing a threat to you or someone else. You’re also urged to submit your sighting to the Wildlife NYC website.