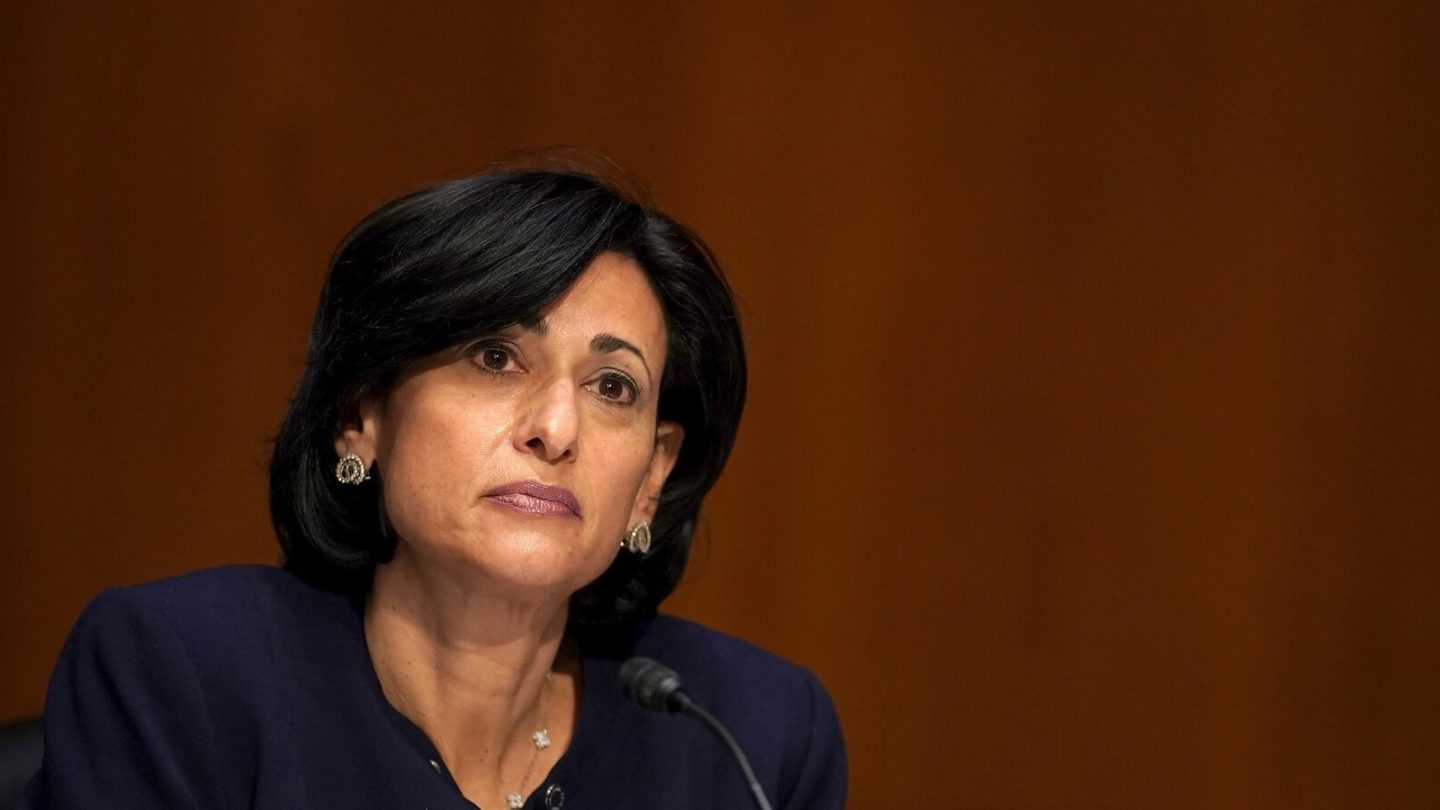 In a CNN interview on Monday, White House chief medical advisor Dr. Anthony Fauci defended a big change to the CDC Covid guidelines. His comments, to say the least, have raised some eyebrows. Because he did so in a way that made the CDC’s change — which shortens the quarantine guidelines for people with positive but asymptomatic Covid cases — sound like it was motivated at least in part by economic imperatives. Matter of fact, Dr. Fauci comes right out and says so, in a clip you can watch below.

The CDC certainly gave a medical basis for its recommendation that quarantine be cut in half for those people, from 10 days to five. That’s because, per the CDC, most people are most infectious in the first few days after the onset of identifiable symptoms. But here’s the rub, though. The CDC made this change after airlines, in particular, begged the agency to do so. Following several days of flight cancelations, stretching into the thousands, as a result of airline sick lists exploding. Moreover, the CDC’s change (to five days) ended up being exactly what the airline industry wanted. Delta Airlines CEO Ed Bastian himself, for example, asked for five days instead of 10 in a letter to CDC director Rochelle Walensky.

In other words, the CDC has opened itself up to criticism — from flight attendants, for example — who suggest the agency has gone from its mantra of “following the science” to following the CEOs.

Fauci, in fact, provides fodder for that argument in the clip above. In it, he explains that the change reflects an awareness of the fact Omicron is forcing so many employees to stay home. Either because they’re sick or they need to quarantine because of exposure. Which could threaten the stability of businesses around the country, if enough people are forced to stay home. “One of the things we want to be careful of,” Fauci says in the CNN interview, “is that we don’t have so many people out (sick).”

What’s more? This shortening of the guidelines not only changes the CDC’s recommendation that’s been in place since the early days of the pandemic. It comes while Omicron, a new and more highly transmissible variant, is surging. Pretty much the moment when you’d expect more stringent rules, in other words. Not a loosening of them.

To be sure, it wasn’t just Bastian calling for the change to five days. Airline executives from across the industry banded together to press for the change.

Meanwhile, there’s been a sense, from some people, that part of the reason the pandemic has dragged on for as long as it has in the US is that we’re trying to have things both ways. As much normality as possible, that is, mixed in with being forced to tolerate only certain aspects of the pandemic.

“We said we wanted to hear from medical professionals on the best guidance for quarantine, not from corporate America advocating for a shortened period due to staffing shortages,” reads a statement from a US flight attendants union, regarding the CDC guideline change.

“The CDC gave a medical explanation about why the agency has decided to reduce the quarantine requirements from 10 to five days, but the fact that it aligns with the number of days pushed by corporate America is less than reassuring.”

Meanwhile, the messaging from the top has been all over the place.

It was just last year that then-candidate Biden was promising to “shut down the virus.” Now? On Monday, President Biden said about the nation’s response to the pandemic that “there is no federal solution.  This gets solved at a state level.” That’s according to a White House transcript of his remarks.

One day later? He’s back to talking up a federal response:

My Administration has the back of every governor fighting COVID-19 in their state. Last week, I rolled out a federal plan to tackle Omicron by adding vaccination and booster capacity, hospital equipment, staff, and more.

We’re going to get through this by working together.

He is correct, in the sense that people experience this pandemic differently, depending on where they live in the country. Each state has different levels of outbreak and different mitigation strategies in place. As well as Republican or Democratic state leadership, as the case may be. All of which can leave people at the mercy of a patchwork of responses, based on where you live.

Here, for example, is a tweet from Monday penned by a progressive member of the local county commission here where I live, along these same lines. She recently tested positive for Covid herself: