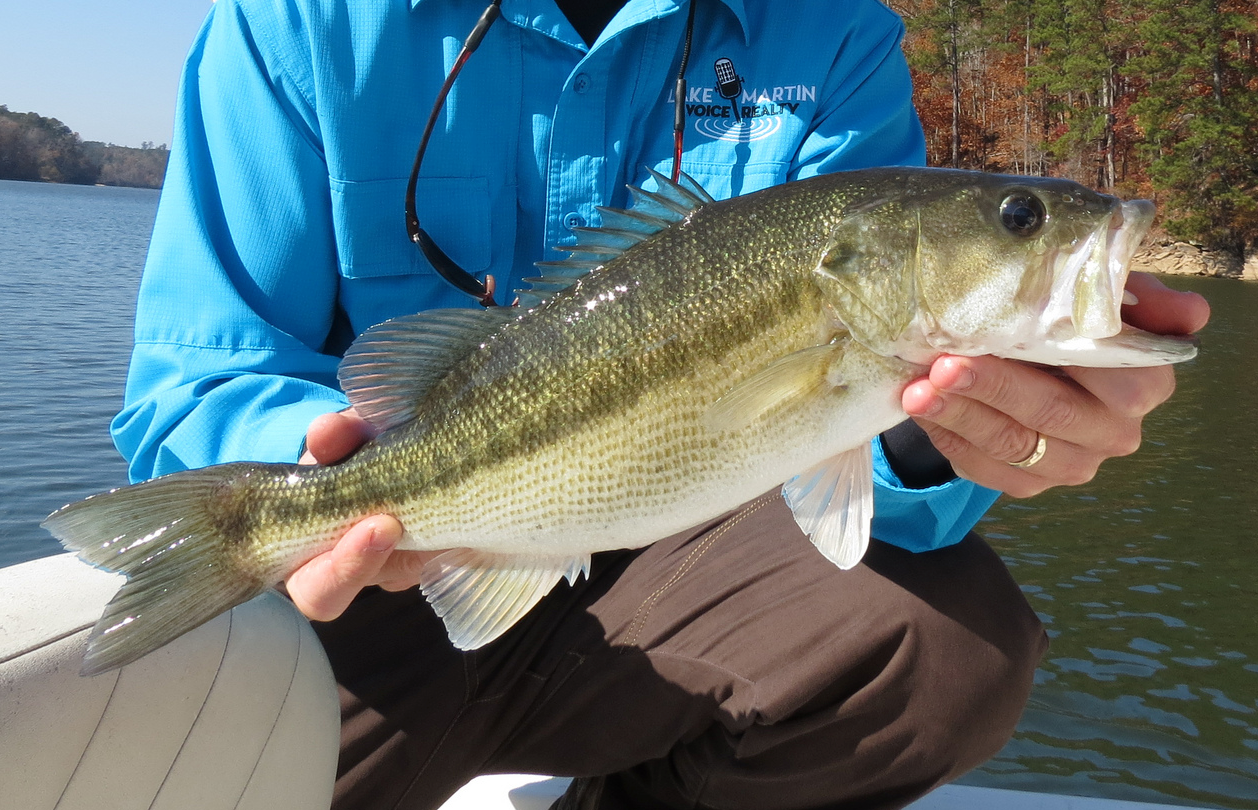 Catching fish for food is something that has been done for, well, pretty much since the dawn of mankind, but fishing as a hobby or sport is a relatively recent wrinkle. Sportsmen who fish simply for the enjoyment of it often adopt strict catch-and-release policies to ensure that fish populations remain robust, sustaining their pastime in the future.

However, a new study published in the Journal of Experimental Biology suggests that the simple act of catching a fish may be enough to doom it to death, even if it is promptly returned to the water after being de-hooked.

The study focused on the damage caused by hooks in the mouths of fish that were previously caught. When hooked, the tissue around the mouth of a fish is often damaged, sometimes severely. The long-held belief that fish don’t feel pain in the same way humans or some other animals do is often enough to assuage the guilt of tearing up the lip of a fish, but the study says that’s not the real problem.

“Using high-speed video and computational fluid dynamics (CFD), we asked whether injuries around the mouth caused by fishing hooks have a negative impact on suction feeding performance,” the researchers write. “We hypothesized that fish with mouth injuries would exhibit decreased feeding performance compared with controls.”

Well, as it turns out, their hypothesis proved to be true. The suction feeding mechanism used by many fish to suck in and secure prey is indeed hampered by injuries to the mouth caused by hooks. Fish with hook injuries are less reliable feeders, which might put their overall survival prospects at risk.

“Fishing injuries in nature are likely to depress feeding performance of fish after they have been released,” the scientists say.

While the focus of the study was on feeding performance, and the results are very clear, the actual impact on the survival of hook-injured fish was not followed. A subsequent study could shed more light on the overall impact on survivability of fish with hook injuries, but the fact that such wounds makes it significantly more difficult to eat suggests that the long-term results could be dire.